The project was completed in the month of July this year where more than 30 inmates both male and female are presently admitted for De-addiction and counseling. 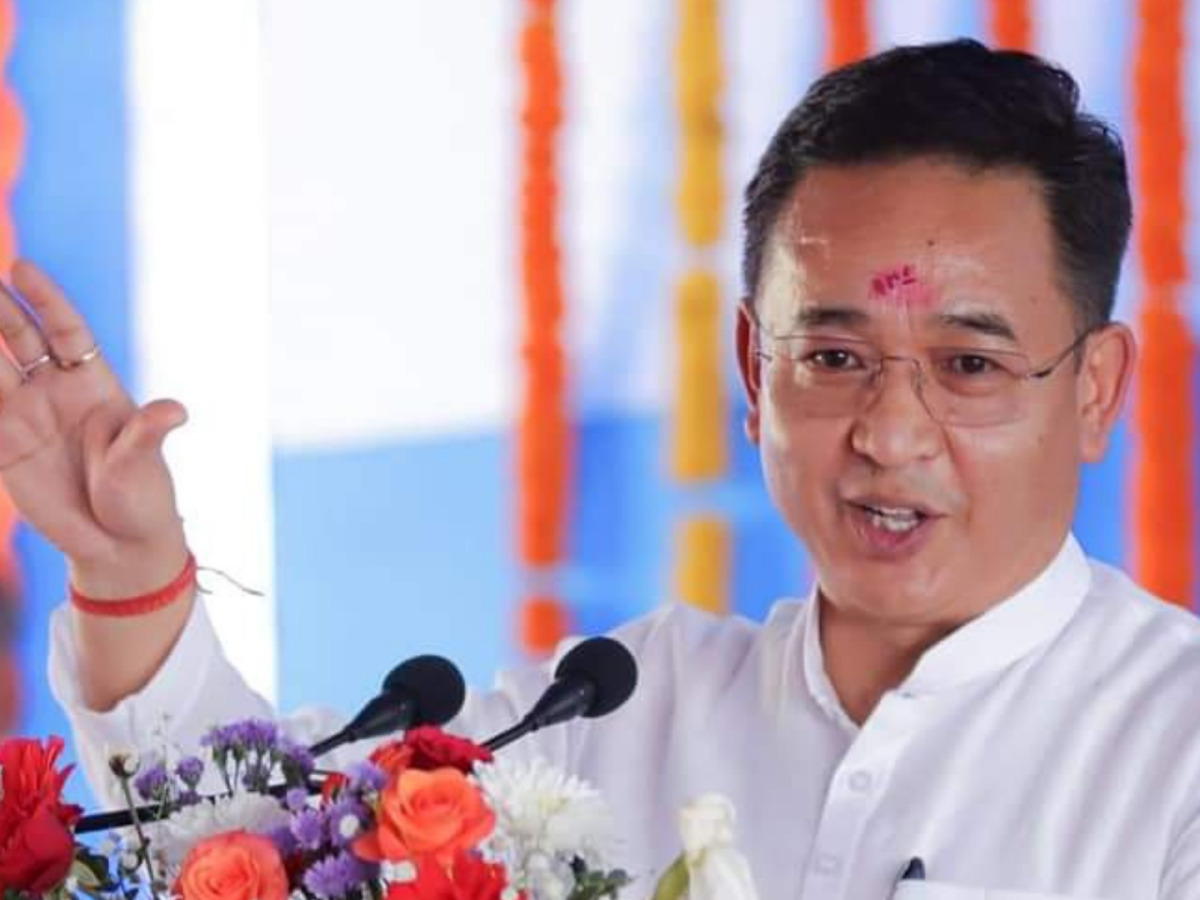 Justice Somadar further said that the judiciary will support the State to address the issue in every possible way.

Justice Somadar also assured to provide health experts lend their support to provide better services to de-addiction from across the country.

The project was completed in the month of July this year where more than 30 inmates both male and female are presently admitted for De-addiction and counseling apart from a livelihood school for the inmates. The center will serve as a place wherein people suffering from drug and alcohol addiction would be brought, detoxified, rehabilitated, and taught livelihood skills in order to lead a better life.

The foundation stone for the center was laid by Justice Meenakshi Madan Rai, Executive Chairperson of Sikkim State Legal Services back in July 2018 and was completed under her guidance and steer.

The rehabilitation center is a single structure covering an area of 4628 square feet which houses more than 30 inmates along with caretakers and other staff.