DR Thapa said that the Sikkim Public Demands Recovery (Amendment) Bill 2022 is a draconian law as it violates the provisions of natural justice. 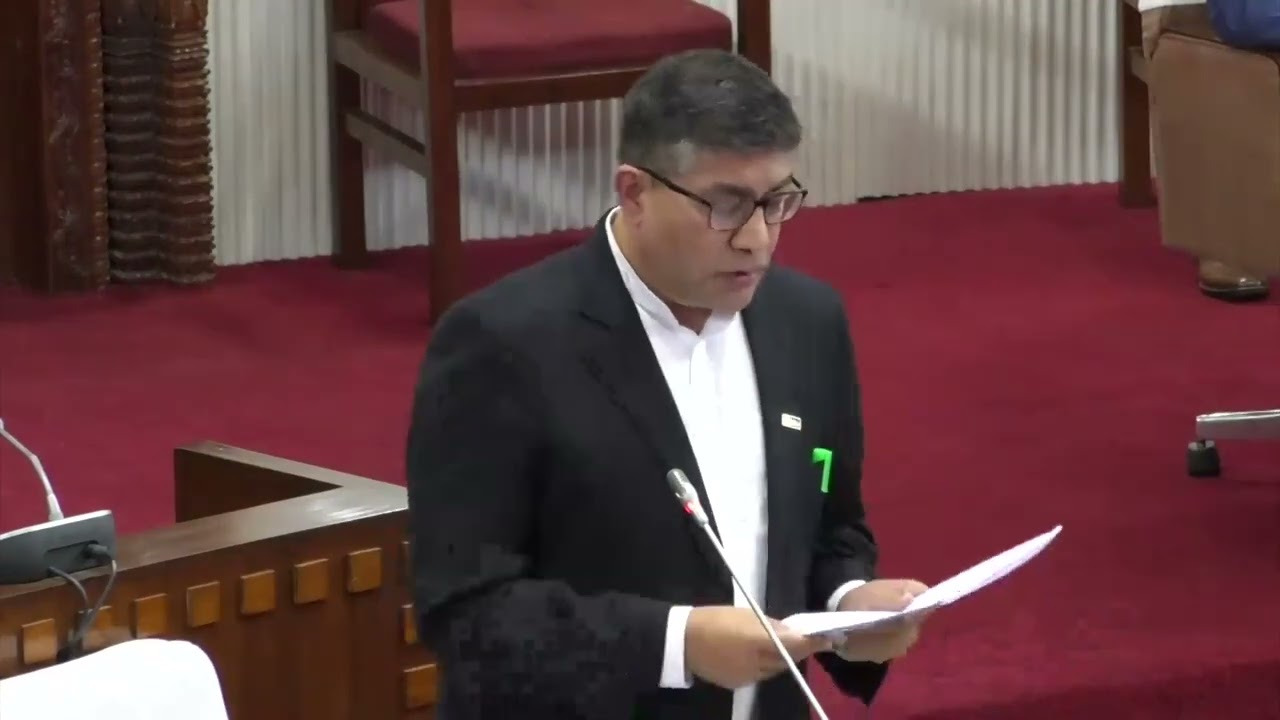 After the Sikkim government introduced the Sikkim Public Services Delivery (Right to Service) Bill in the state assembly in order to provide timely and quality public services, BJP MLA DR Thapa on Wednesday expressed his dissatisfaction with the bill and demanded its re-evaluation.

Speaking exclusively to Northeast Live, DR Thapa alleged that the bill can only charge the lower level employees but does not have provisions to charge the Secretaries under this Bill.

Furthermore, DR Thapa said that the Sikkim Public Demands Recovery (Amendment) Bill 2022 is a draconian law as it violates the provisions of natural justice.

BJP MLA Thapa further targeted Chief Minister PS Tamang, saying that the CM distributed many vehicles to the people of Sikkim but nobody knows where the funds are coming from.