The established team left from Sikkim Assembly Secretariat at 6.35 AM, escorted by officials from the Police Department 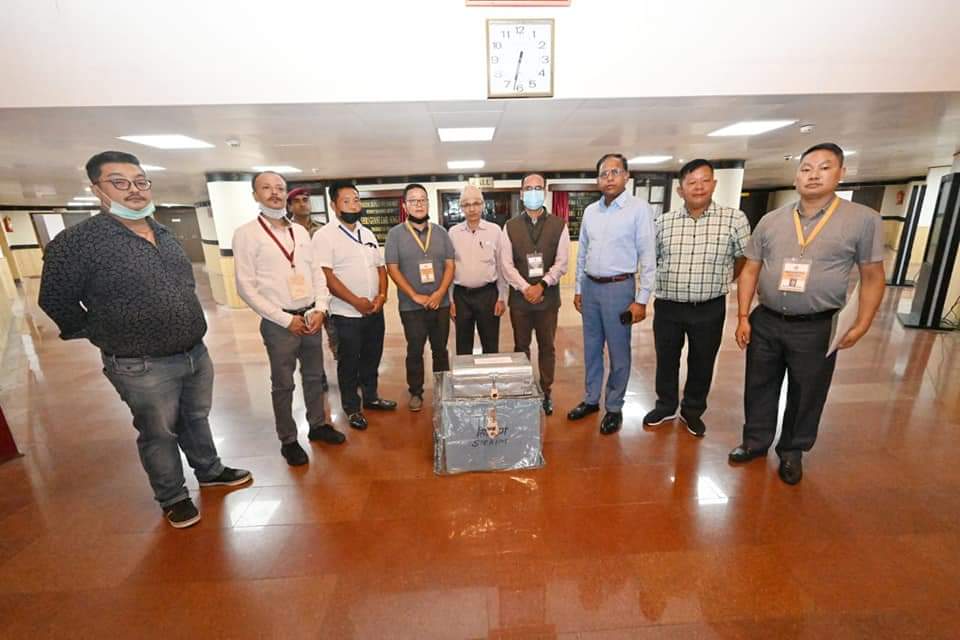 Ballot Box and other election equipment used during the Presidential Elections in Sikkim were transported to the office of the Returning Officer at Parliament House, New Delhi today.

The established team left from Sikkim Assembly Secretariat at 6.35 AM, escorted by officials from the Police Department for the onward journey to the Parliament House, New Delhi.