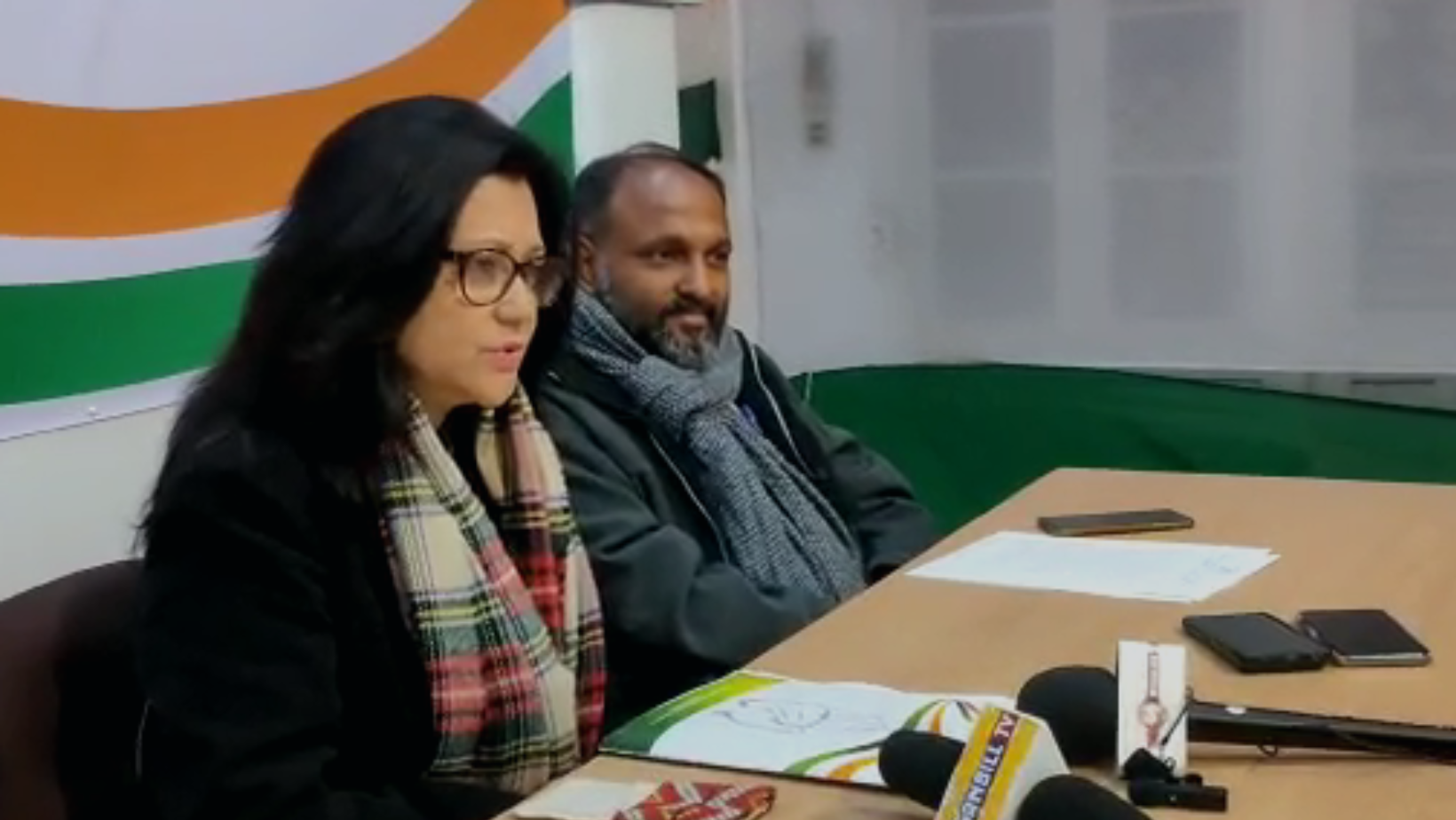 Bobbeeta Sharma said, “BJP always piggy rides on the regional parties and then they swallow up the regional parties. The same thing happened with Asom Gana Parishad (AGP), they (BJP) have no candidates in Assam, but they rode on the back of the AGP and then they tried to make inroads into the political scene of the state of Assam. When you come from Guwahati you see so many posters of the BJP as if Meghalaya is a BJP state. This is not a BJP state as they have only two MLAs but NPP will soon be swallowed by the BJP, that is the message they are giving and that is why they are not pulling out of the MDA government as they have their own interest in hand,” Sharma said.

Another AICC coordinator Mathew Antony said that the BJP has a vested interest in staying in the government because corruption is not done by one alliance partner.

Mathew Antony further said that BJP brazenly used their power to oppress the people to toe their line. He said that the regional parties or any other parties who are supporting BJP, are doing it out of fear and not out of love.