Home  ⁄  Assam   ⁄   Two children die due to severe cold in Assam. First ever such death reported from the state

Two children die due to severe cold in Assam. First ever such death reported from the state

The two children, one aged just 4 months and another one year old, died in Moran, Assam 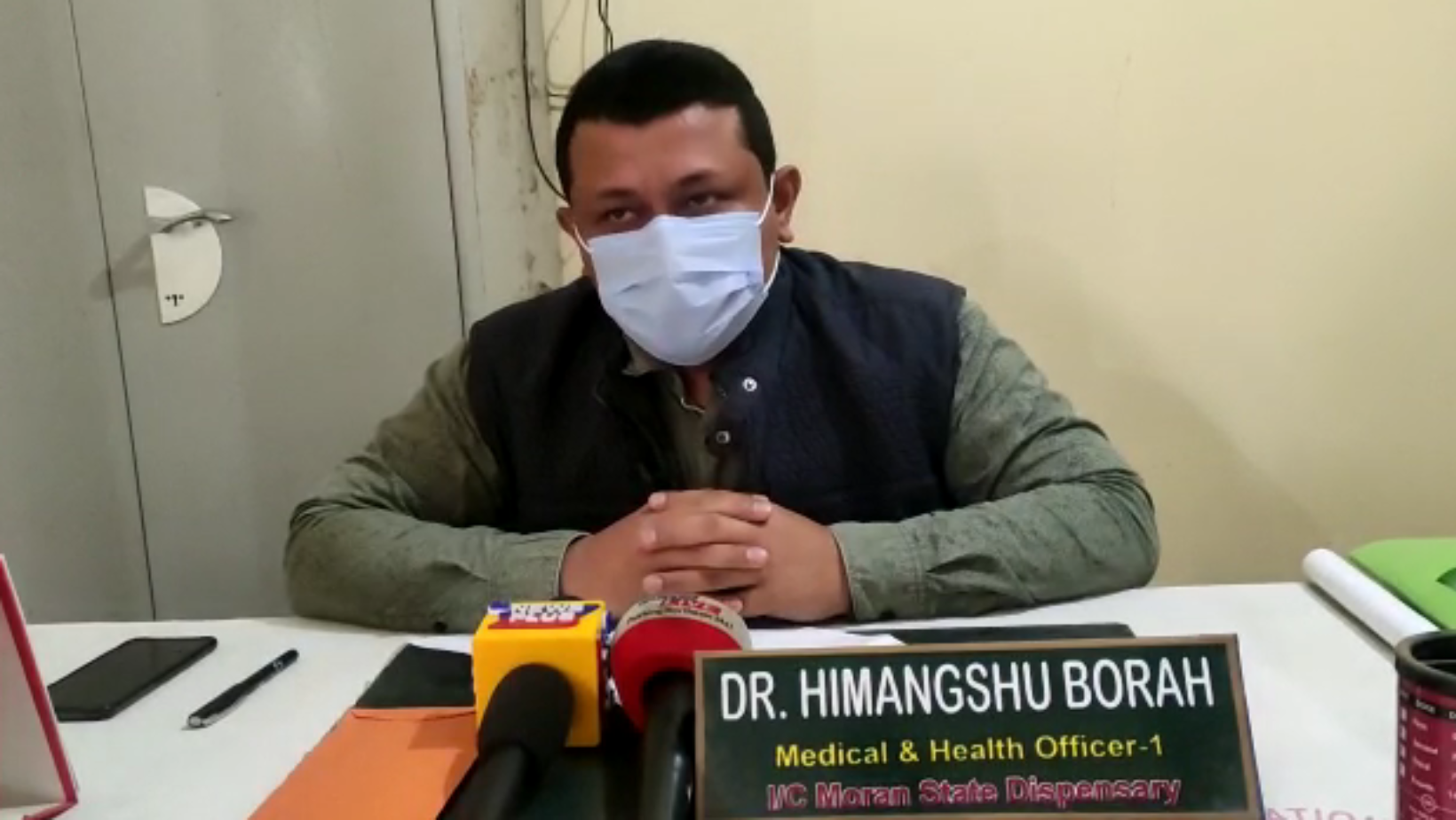 A very sad story from Assam. Two children, one aged just 4 months and another one year old, have died due to severe cold. The unfortunate incident took place in Moran, Assam.

One infant died on January 13 and another on January 17. The medical and health officer Dr Himanshu Borah said that the deaths appear to have happened due to severe cold.

Briefing the media about the unfortunate deaths, Dr Borah said that the 4-month old child, the second son of Sunny and Rajmoni Dhanwar died in the sleep. “The child had come to us for the vaccination some time back. He had gone home all fine. When I asked the mother if he had shown any symptom of cold or any other symptom, she said he did have a mild fever but had recovered and was playing as usual. She had fed him milk at night and the child had gone off to sleep. In the early morning, the father found the child to be still.”

Dr Borah further said that when he visited the house of the deceased child, he saw that their living condition was very poor, roofs had holes and they barely had walls and ceilings to ward off the severe cold that Moran has been experiencing since the hailstorm that had hit the area on December 26 last year.

Dr Borah confirmed the death of another one year old child due to the severe cold conditions in Moran.
The deaths occurred in No 1 Mirhola area of Moran in Dibrugarh district of eastern Assam.

This is the first time that deaths due to cold have been reported from anywhere in Assam.

Though the government had announced relief to several under-privileged families of the area post the hailstorm, many of the families are yet to receive the aid.