The incident has been reported from Eastern Assam's Jorhat district. 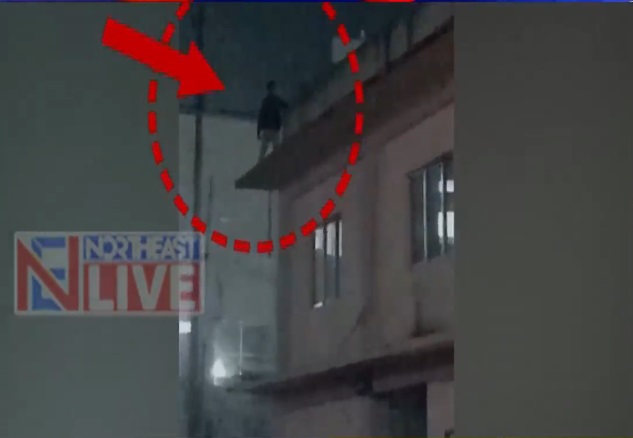 Shocking, is what the least we can say about, when a man jumped from the top of a building to take his own life and that too after becoming a proud father.

The incident has been reported from Eastern Assam’s Jorhat district. As per inputs the man identified as Jitumoni Das took the drastic step after his wife delivered a baby boy, and not a girl.

However, people present in the hospital premises rescued the injured individual and got him admitted at the Jorhat Medical College and Hospital, where his wife is too admitted.

Meanwhile, as per family members Jitumoni was not behaving normally before resorting to jump from the building. The injured person is now stated to be in a stable condition.