The Panbazar police, after conducting a medical examination of the minor girl, initiated the investigation 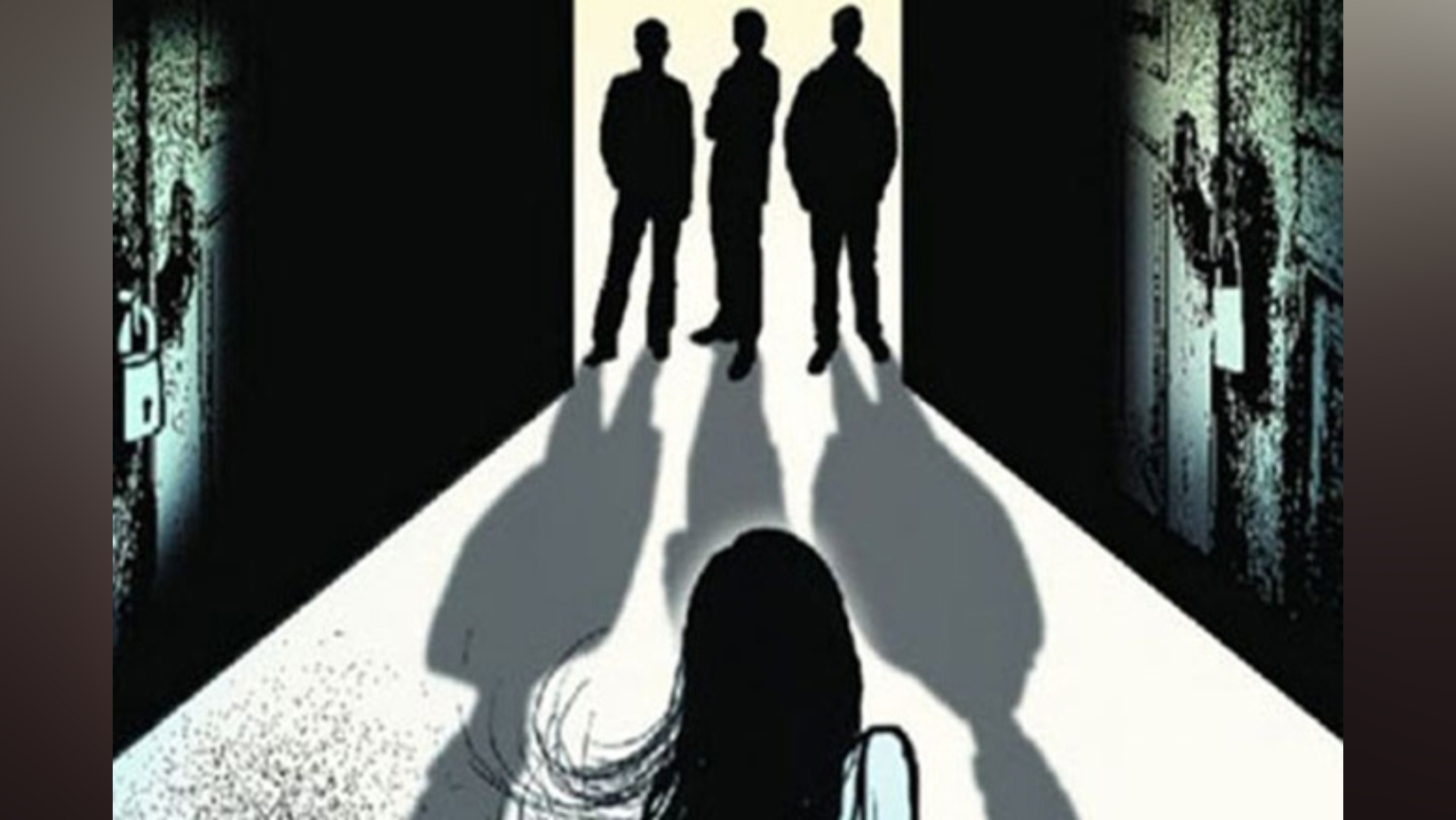 In a shocking incident, a minor girl was allegedly gang raped on January 14 night when Assam was celebrating Uruka (Magh Bihu event) in Guwahati’s Barsapara area.

Three teenagers allegedly took turns to rape the minor and filmed the entire incident on their mobile phones. The accused also threatened the minor to keep quiet, else they would make the video viral on social media.

The incident came to light after the victim and her family lodged an FIR at the All Women Police Station in Panbazar.

The Panbazar police, after conducting a medical examination of the minor girl, initiated the investigation.
In some prompt action, the Panbazar Women Police have arrested two of the three accused involved in the incident.

The accused have been identified as Biki and Papa Ali, while another accused named Biki Saha is said to be absconding.

Also Read: Two children die due to severe cold in Assam. First ever such death reported from the state