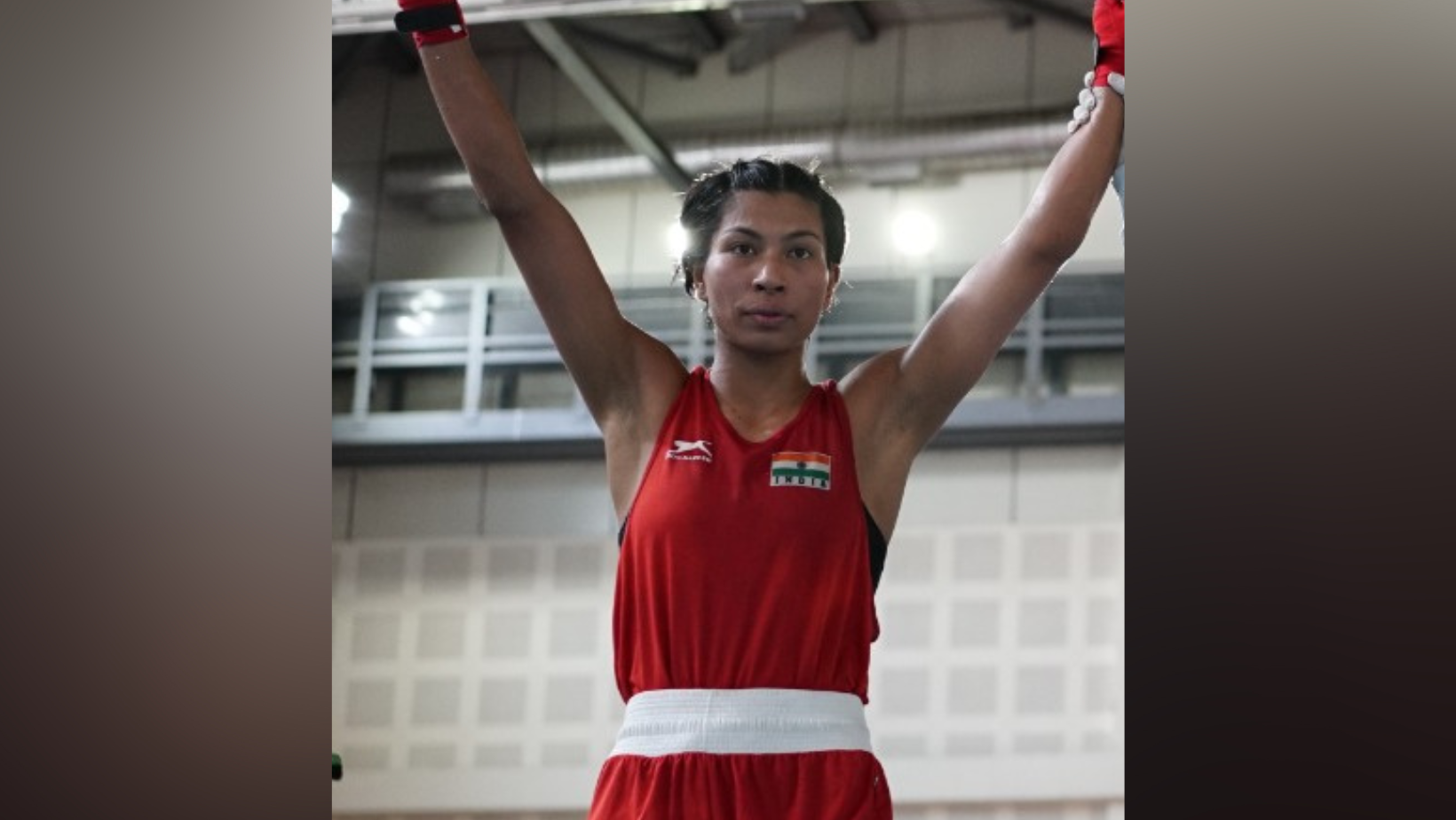 Representing Assam, Lovlina was contesting the 75kg quarter finals bout against Meena Rani of Railway Sports Promotion Board (RSPB). The 2022 Asian Champion’s superior technical ability saw her cruise through the entire bout, hardly giving her opponent the chance to have a go at her. Ultimately, Lovlina won 5-0 by unanimous decision and sealed her spot in the semi-finals of the tournament where she will face Jigyasa Rajput of Madhya Pradesh, as per a press release from the Boxing Federation of India (BFI).

Nikhat who was facing Taniksha Chawar of Goa in the 50kg quarter-finals hardly had to break a sweat and was on the front foot since the get go. The Telangana born boxer’s swift movement and strong punches helped her overpower her opponent and emerge victorious after the referee stopped the contest towards the end of the second round. Nikhat will now face Shvinder Kaur Sidhu of All India Police (AIP) in her semi-finals bout.

Manju Rani of RSPB prevailed in the 48kg quarter-finals against Simran of Chandigarh. Brimming with confidence, Manju was at her attacking best and defeated her opponent 5:0 by unanimous decision. She will go head to head against Anjali Sharma of Madhya Pradesh in her semi-finals bout.

Along with Manju, Jyoti (52kg) and Shashi Chopra (63kg) who are also representing RSPB won their respective bouts and ensured that their team had a successful day at the office. While Jyoti earned a hard fought 4-3 win against the 2022 Asian Championships silver medalist Minakshi Hooda of AIP, Shashi secured a 4:1 victory against Niharika Gonekla of Telangana.

Meanwhile, the 2018 World Championships bronze medalist Simranjit Kaur who is representing Punjab in the 60kg weight category also put up a vibrant performance to triumph over Barbi Gogoi of Assam as the referee stopped the contest in the second round and moved to the semis.

The AIP duo of Shvinder Kaur Sidhu (50kg) and Kros Hmangaihsangi (60kg) won against Ashalata Chanu of Manipur and Vaishnavi of Goa respectively and progressed to the semis.

The on-going prestigious event has been witnessing participation of 302 boxers, competing across 12 weight categories. The semi-finals will be played on Sunday. (ANI)