Arunachal: Torgya Festival of Tawang to begin from Jan 20

Torgya festival is celebrated by the Monpa community of Arunachal Pradesh. 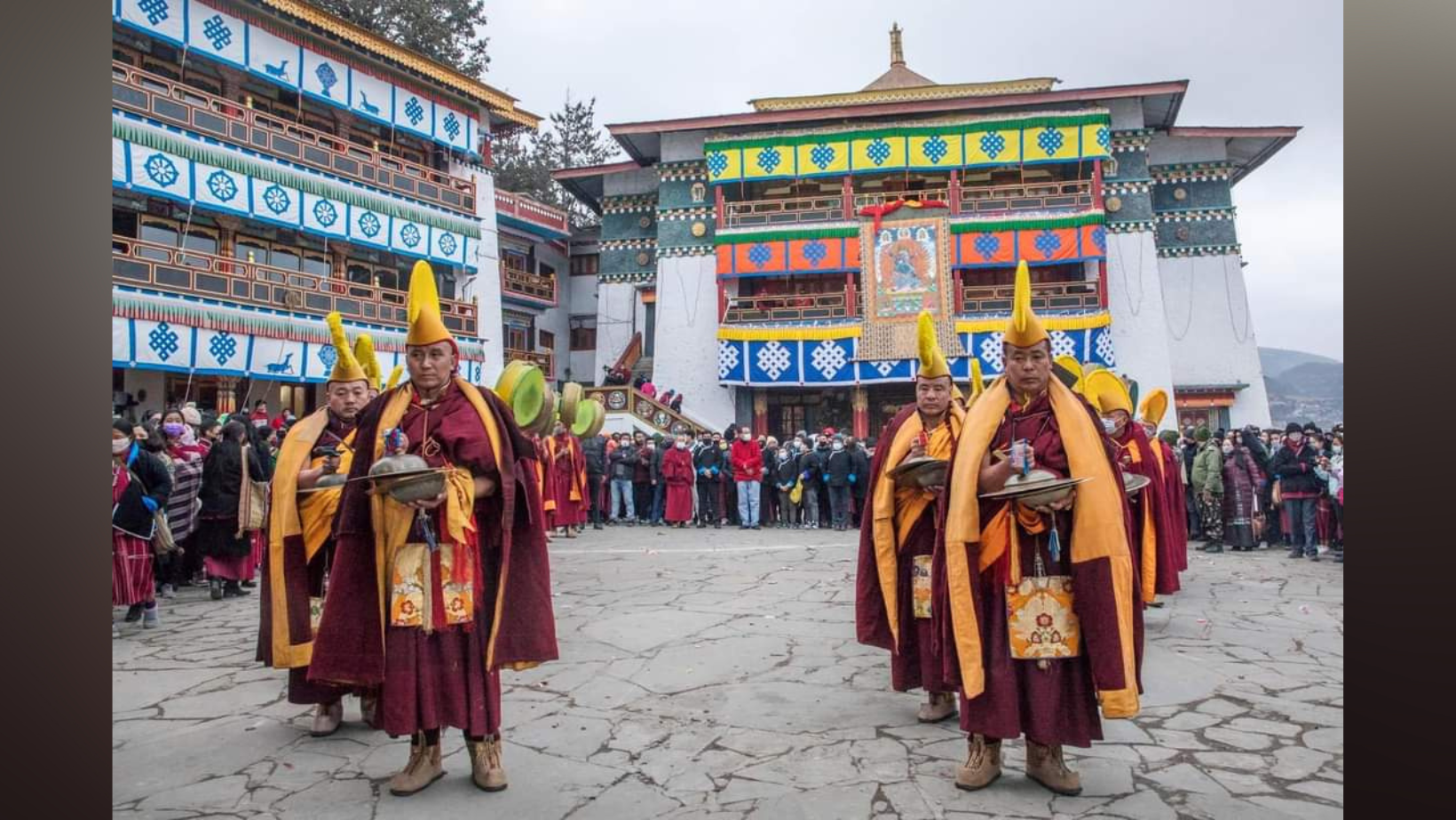 Preparations are underway to celebrate the Torgya festival of the Monpa community of Arunachal Pradesh. The 3-day Torgya festival will be held at the iconic Tawang Monastery from January 20 to 22.

Tawang Monastery, popularly known as Gaden Namgyal Lhatse Monastery, has been organising the Torgya festival, which is an annual event of the monastic curriculum. As per the sources, other initial rites and rituals will start on January 18. Rehearsals of monastic dances are underway.

The Torgya festival is celebrated with a belief of eliminating any kind of external energy from the earth that can harm humankind and protecting them from natural calamities.
The festival comprises of dance performances based on mythical events that are believed to have taken place in the past.

The three-day festival draws a large number of national and international tourists, including pilgrims from Bhutan.