Today is the 95th birth anniversary of the late music maestro, the legendary Dr Bhupen Hazarika. People across Assam paid their homage to late Dr Hazarika.

“Paid rich tributes to legendary music maestro Bharat Ratna Dr Bhupen Hazarika on his 95th birth anniversary. May the timeless and universal compositions of the Bard of Brahmaputra continue to inspire humanity for generations to come,” Sarma tweeted. 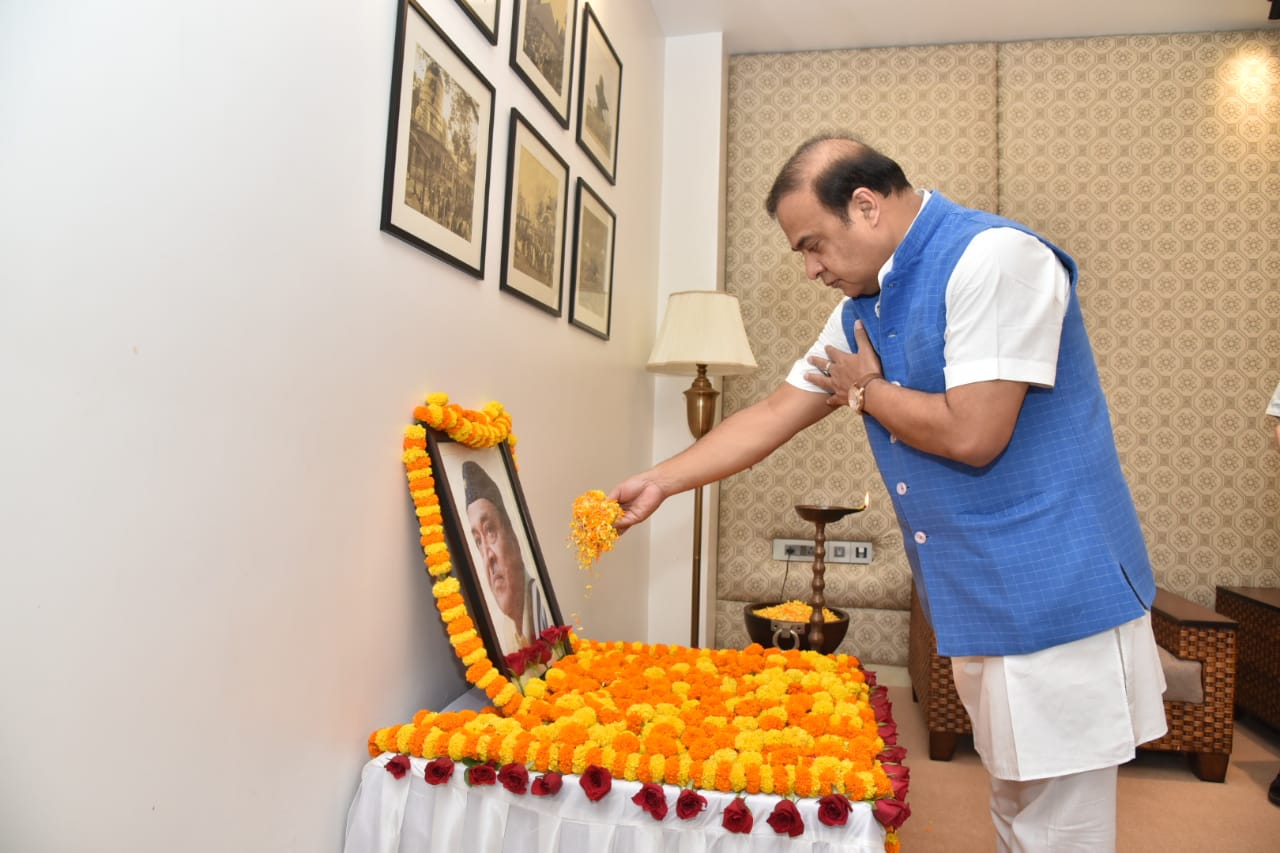 Fondly referred as the Bard of Assam, Dr Bhupen Hazarika conquered the hearts of thousands across the world, rendering evergreen songs including Manuhe Manuhor Babe, Moi Eti Jajabor, Bistirno parore, and Snehe Amar among others.

Born in 1926 to Nilakanta and Shantipriya Hazarika in Sadiya, Bhupen Hazarika had written many songs based on the themes of communal amity, universal justice and empathy in Assamese language that were translated into Bangla, Hindi and others.