Home  ⁄  topnews   ⁄   Yaba tablets worth over Rs 1 Crore seized in Cachar, one held

Yaba tablets worth over Rs 1 Crore seized in Cachar, one held 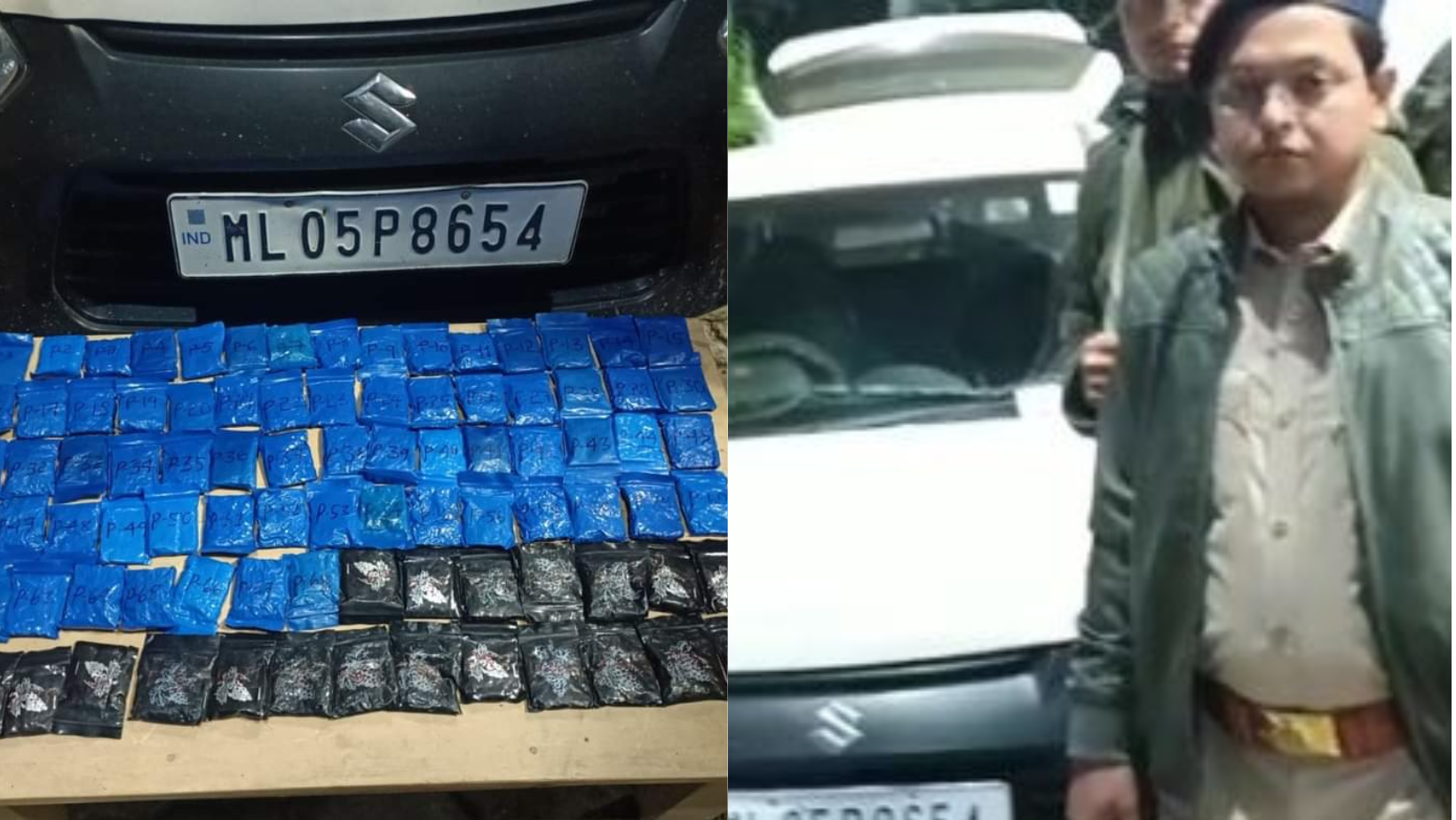 The Border Security Force (BSF) seized Yaba tablets, also known as madness drug or Nazi speed, worth over Rs. 1.75 crore today from the Katigorah-Kalain road on National Highway 6 in Assam’s Cachar District. The drugs was coming from the Meghalaya side in the wee hours. The security forces also apprehended one drug peddler.

“Acting on specific inputs, a joint operation was planned by troops of BSF Field Intelligence Unit Silchar along with Karimganj Customs Division and the operation team of the 1st battalion Border Security Force, during which the team foiled the dealing of narcotic Yaba tablets by intercepting the suspected Alto car near Hilara Railway crossing on Katigorah-Kalain road, National Highway 6. On searching the Alto car, suspected Yaba tablets concealed inside the left door were found and seized. During the operation, the driver carrying the drug consignment was also apprehended,” a BSF press statement said.

The apprehended person has been handed over to Karimganj Customs Division for further legal action. Further investigation into the case is underway.