Will stop evictions if President’s order says there will be no contempt of court: Assam CM 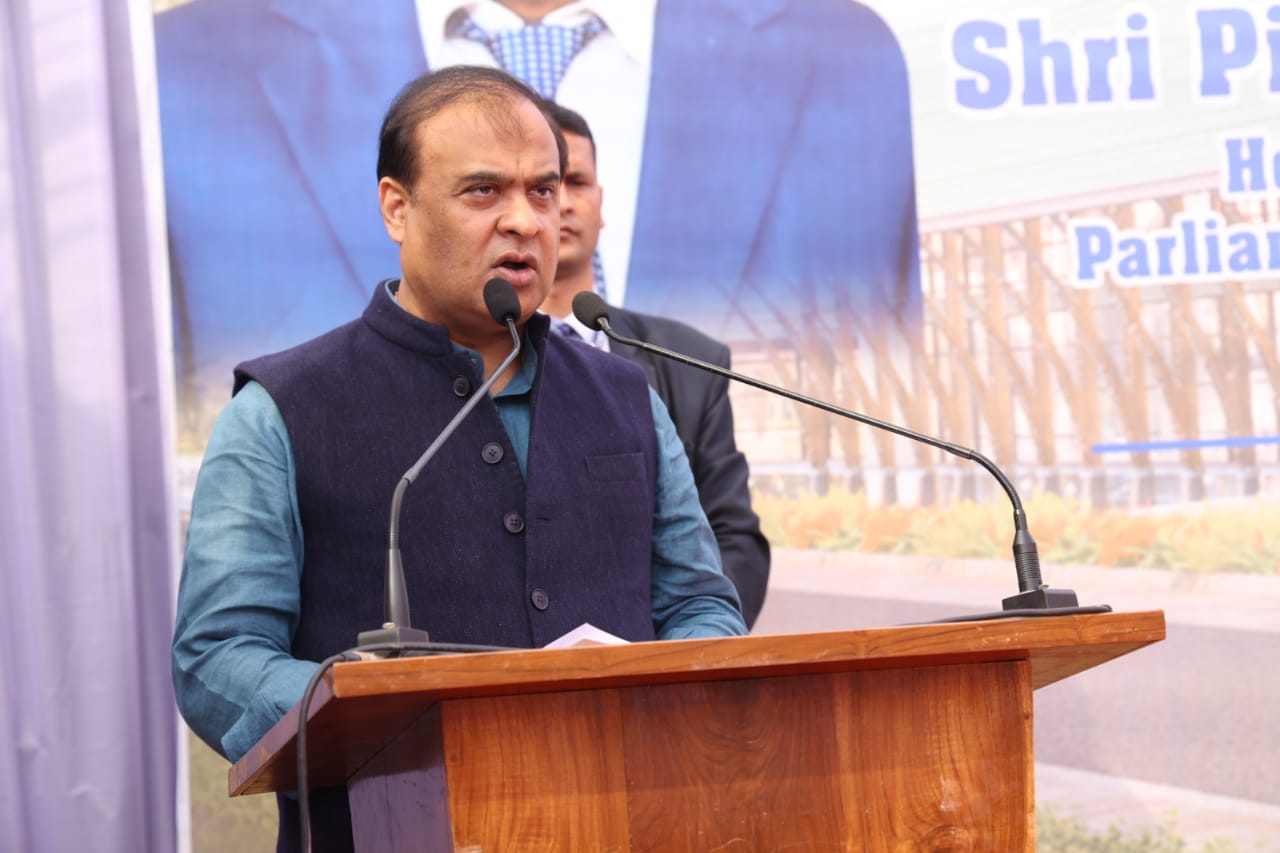 Amid a lot of hue and cry regarding the eviction drives across Assam, and AIUDF chief Badruddin Ajmal writing to President Droupadi Murmu seeking her intervention to stop the displacement drives, Chief Minister Himanta Biswa Sarma today said that he is ready to stop all evictions if an order from the President says that there would be no contempt of Court on his part if he does not comply with the Court’s eviction orders.

“The eviction drives are being conducted as per the High Court orders. We are implementing the Supreme Court and High Court orders which says clear forest land, clear VGR (village grazing reserve). If Presidents can interfere then it is good. I don’t like going ahead with eviction drives. I have now get a Gauhati High Court order asking the government to clear the Goalpara forest land through eviction. If through Presidential intervention that order can be stayed, then I have no problem. I do not like evicting someone,” the CM said responding to a reporter’s question on the issue.

“As the CM, if someone has encroached upon the VGR or forest land or sattras and mandir land then you have to do it (evict). It is the job of the CM. If there is a Presidential order that says that I will not be in contempt of court if I do not implement the Court’s eviction orders then I have no problem,” the CM said.

The Assam government had on December 19 started an eviction drive to clear encroachments from nearly 1,000 bigha of land around Batadraba Than, the birthplace of the Vaishnavite saint of Assam, Srimanta Sankardev.

This is the first such drive after the Commission for Review and Assessment of Problems of Satra Lands in Assam (CRAPSLA) submitted its report earlier this month on encroachments in ‘satras’.

According to government figures presented in the state assembly in September 2022, a total of 4,449 families have been evicted for allegedly encroaching on government land since May, 2021 when the second Bharatiya Janata Party-led government took charge in Assam.

Earlier, in September 2021, two persons were killed and 11 others, including nine policemen, injured when a large mob clashed with the police during an eviction drive in northern Assam’s Darrang district.

The incident happened at Dholpur 3, one of four areas the police had targeted for evicting about 800 families of Bengali-speaking Muslims “illegally occupying” about 4,500 bighas of government land.