Who is Manipur fashion designer Asa Kazingmei who has designed the costume for Pathaan? 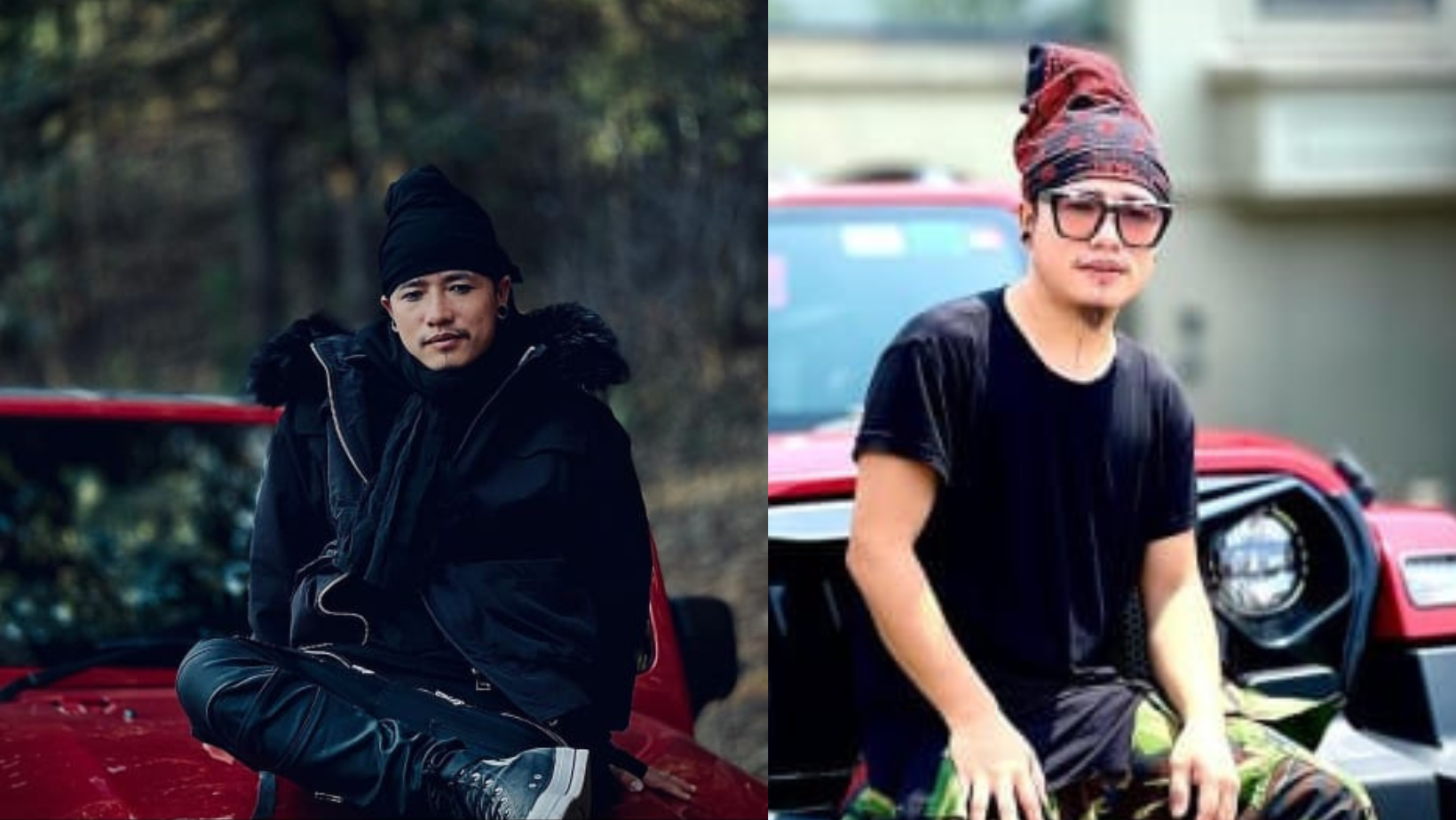 Manipur’s Asa Kazingmei is a Mumbai-based Gen Next designer who specialises in customising costumes for celebrities, movies, songs, stage shows, and performers.

Asa Kazingmei has specially customised costume for Shah Rukh Khan-starrer Pathaan, which is one of the most-anticipated films of the year.

He did costume design for the actors, Shah Rukh Khan, Deepika Padukone, and John Abraham.

Outfit for the coronation night of Mister Friendship International 2022 sponsored by the best in India @asa_kazingmei, Songashim Rungsung posts in Instagram

Asa Kazingmei finished his fashion design course at INIFD Bandra Khar in 2008 and then worked for various top designers. After this, he launched his own label, “Asa Kazingmei,” in 2012 with his signature line, “Immortal,” dedicated to his homeland, the Naga Tribes, which was a huge success at Lakme Fashion Week.