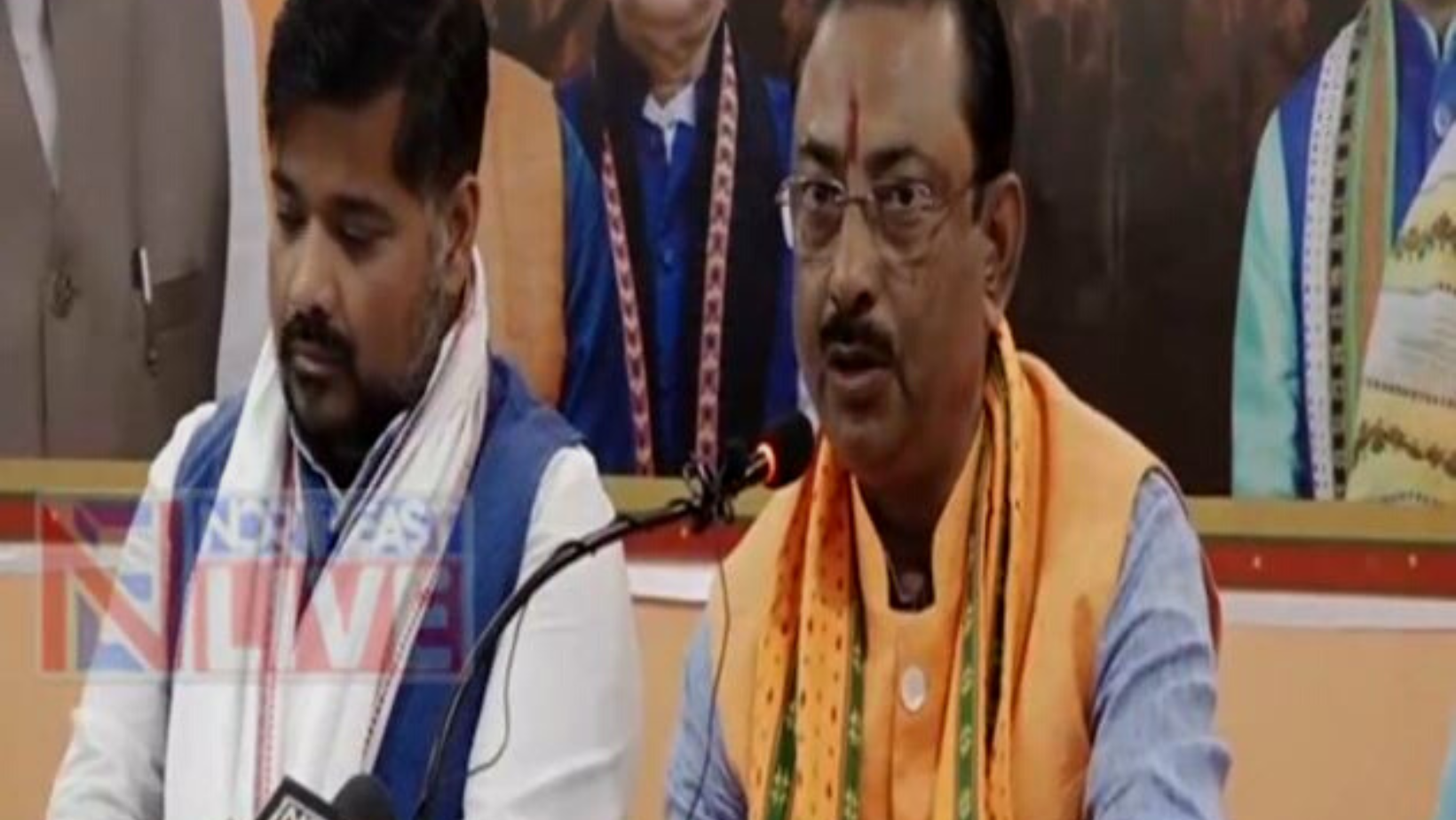 Speaking to reporters at the BJP state election headquarters in Agartala, Tripura BJP president Rajeeb Bhattacharjee said two rath (chariot) yaatras would start from South Tripura and North Tripura districts and both shall be flagged off by Home Minister Amit Shah.

From extreme northern border of Tripura – Dharmanagar, Home Minister Shah will flag off the Yatra at 11 AM and from Sabroom in the southern side of the state, the flag off will happen at 3 PM.

The Jana Vishwas Yatra is part of the ruling BJP’s poll activities to boost the party’s rank and file and talk about the development activities undertaken by the BJP government in the state. The Yatra is expected to connect some ten lakh people covering 1000 Km in all 60 constituencies in eight days, party president Bhattacharjee said.

During the eight day long yatra, 200 meetings, 100 padyatra and 50 road shows among other events would be held to boost the party workers and supporters ahead of the crucial polls early next year.

BJP general secretary Amit Rakshit and senior leader Tinku Roy would be in charge of the Yatras in North Tripura and South Tripura districts respectively.