Stephen Hawking, the brilliant British theoretical physicist, whose insights shaped modern cosmology and inspired global audiences in the millions, has died aged 76 at his home in Cambridge. His family

Stephen Hawking, the brilliant British theoretical physicist, whose insights shaped modern cosmology and inspired global audiences in the millions, has died aged 76 at his home in Cambridge. His family released a statement in the early hours of Wednesday morning confirming his death .

Considered to be the world’s greatest living scientist, Hawking was also a cosmologist, astronomer, mathematician. He authored numerous books including the landmark “A Brief History of Time,” which has sold more than 10 million copies.

Hawking’s children, Lucy, Robert and Tim said in a statement: “We are deeply saddened that our beloved father passed away today. He was a great scientist and an extraordinary man whose work and legacy will live on for many years. His courage and persistence with his brilliance and humor inspired people across the world. We will miss him forever.”

Hawking’s first major breakthrough came in 1970, when he and Roger Penrose applied the mathematics of black holes to the entire universe and showed that a singularity, a region of infinite curvature in spacetime, lay in our distant past: the point from which came the big bang. Hawking continued to work on black holes and in 1974 drew on quantum theory to declare that black holes should emit heat and eventually pop out of existence. For normal black holes, the process is not a fast one, it taking longer than the age of the universe for a black hole the mass of the sun to evaporate.

For fellow scientists and loved ones, it was Hawking’s intuition and wicked sense of humour that marked him out as much as the broken body and synthetic voice that came to symbolise the unbounded possibilities of the human mind. 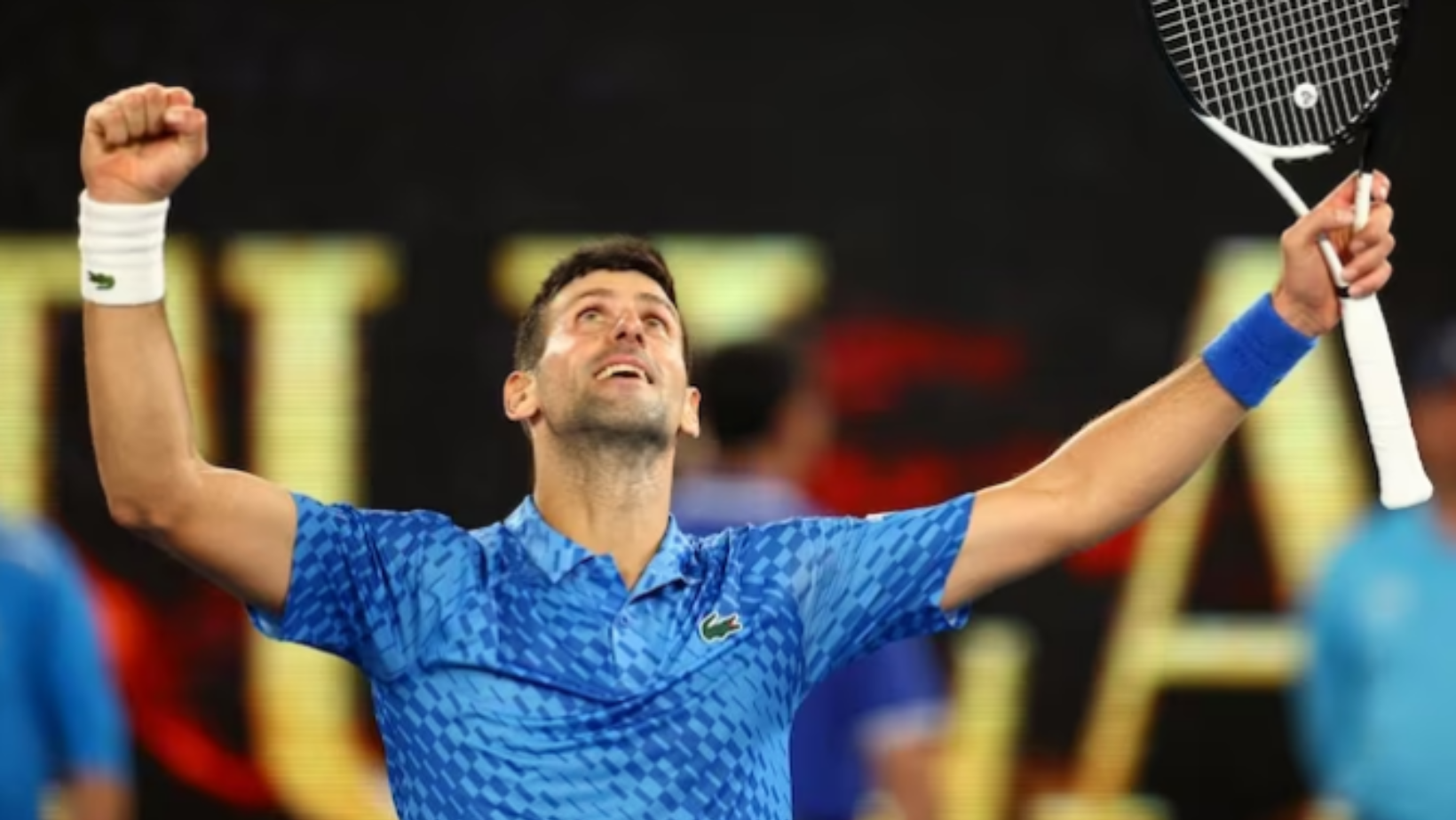