Shah Rukh Khan is the 4th richest actor in the world, according to a list released by World of Statistics 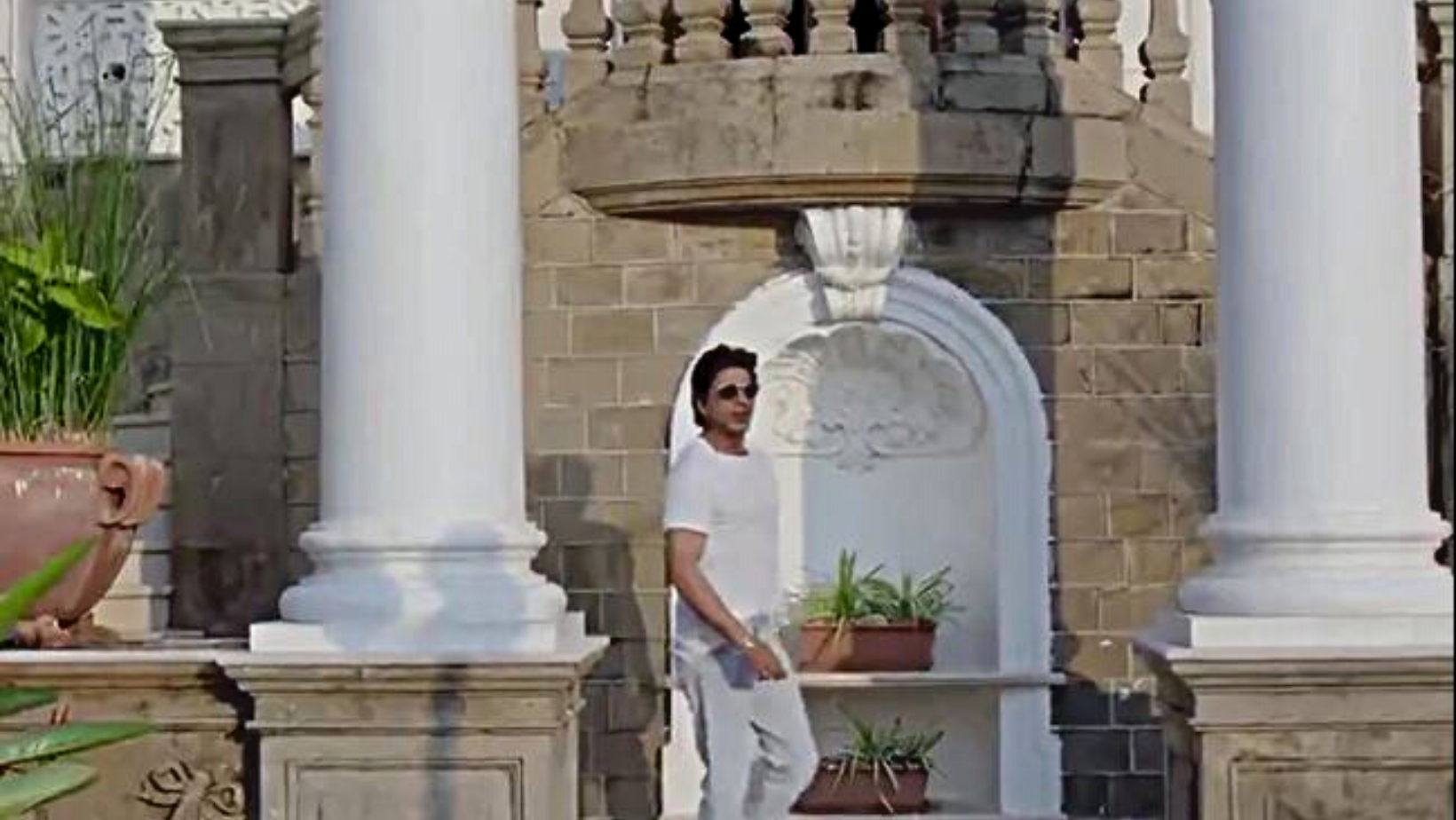 Shah Rukh Khan has been ranked fourth in a list of 8 richest actors in the world, released by World of Statistics. SRK’s net worth is 770 million dollars, according to the list. The actor is ranked above Hollywood star Tom Cruise (more on the list later). In case you are curious to know what the most expensive thing bought by the superstar is, we are here to help. During a 2019 interview with Radio Mirchi, the actor revealed that his Mumbai residence Mannat is “the most expensive thing” he bought. SRK said during the interview: “I am from Delhi and Delhiites have the concept of living in a kothi (bungalow). In Mumbai, the concept is to live in apartments, but in Delhi, even if one is not well off, they still own a small bungalow. When I came to Mumbai, I was already married and was living in a small apartment with my wife Gauri. My mother-in-law would keep saying, ‘You live in such a small house.’ Eventually, when I saw Mannat, it felt like that Delhi wala kothi and so I bought it and that was the most expensive thing I bought.”

Shah Rukh Khan, every year on his birthday and on the occasion of Eid, does a meet and greet ritual with his fans at his house Mannat. A glimpse from his 57th birthday.

Last year, SRK’s wife Gauri Khan, who happens to be an interior decorator, designed a new nameplate for the entrance door of Mannat. “The main door of your home is the entry point for your family and friends. So the name plate attracts positive energy… we chose a transparent material with glass crystals that emit a positive, uplifting and calm vibe,” she wrote.

Coming back to World of Statistics list of world’s richest actors. Jerry Seinfeld leads the list with a net worth of $1 Billion, followed by Tyler Perry and Dwayne Johnson. SRK ranks fourth with a net worth of 770 million dollars. Tom Cruise is in the 5th spot with $620 million. Film veterans Jackie Chan, George Clooney and Robert De Niro are also on the list.

An NDTV copy or edited by NDTV