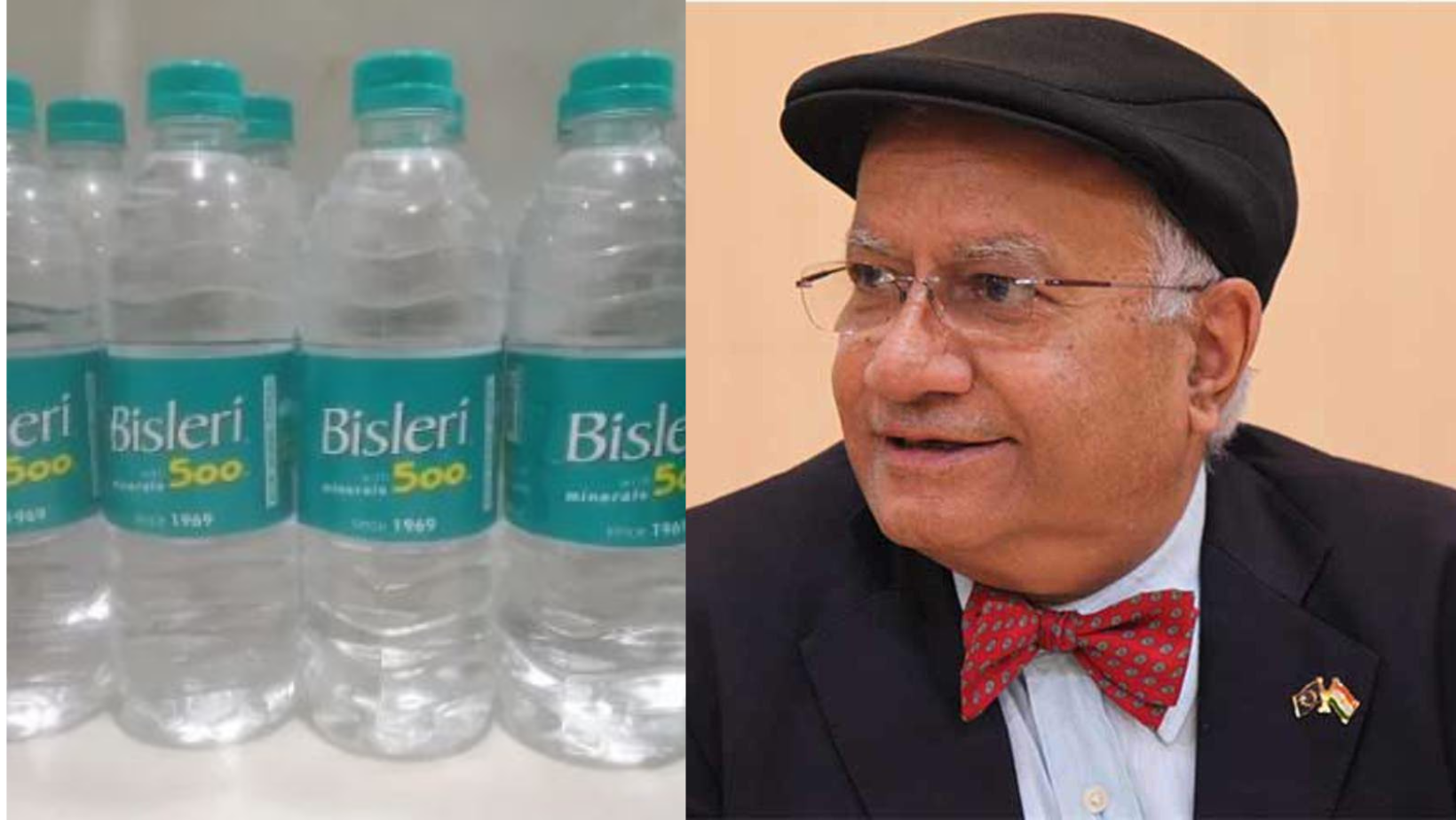 Ramesh Chauhan, founder and chairman of Bisleri International Pvt Ltd, which owns India’s largest selling bottled water brand Bisleri, today confirmed to CNBC-TV18  that the bottled water giant is in talks with Tata Consumer Products to sell part stake in the company. However, no agreement has been signed till now as negotiations are still on. Chauhan asserted that the family is not looking to sell entire stake in the company, but the sale of a part of the stake, which could be majority or a significant minority is being discussed with Tata, a CNBC-TV18 report said.

“We are in discussions with Tatas, other players are there in the fray, but cannot share. We would like to hold on to some stake,” Chauhan told CNBC-TV18 on November 24.

Earlier today, The Economic Times reported that Tata Consumer Products Limited (TCPL) is planning to acquire India’s largest packaged water company for an estimated Rs 6,000-7,000 crore. The current management will continue for two years as part of the deal, the report said.

When asked about the reasons for the sale of Bisleri business, the 82 year old industry veteran and pioneer of the Indian packaged water business told PTI thatsomeone had to handle it and look into it. According to the Mint report that quoted PTI, his daughter Jayanti is not interested in handling the business, Chauhan had said.

A media statement from Bisleri International Spokesperson said: “We are currently in discussion and cannot disclose further.”

Ramesh J Chauhan-led Bisleri International is the makers of Bisleri and spring water Vedica brands. It is also present in fizzy drinks segment with brands – Spyci, Limonata, Fonzo and PinaColada.

Chauhan is credited to have created various super brands such as ThumsUp, Gold Spot, Maaza and Limca, which was acquired by the Coca-Cola Company in 1993 when the Atlanta-headquartered company had re-entered the Indian market.