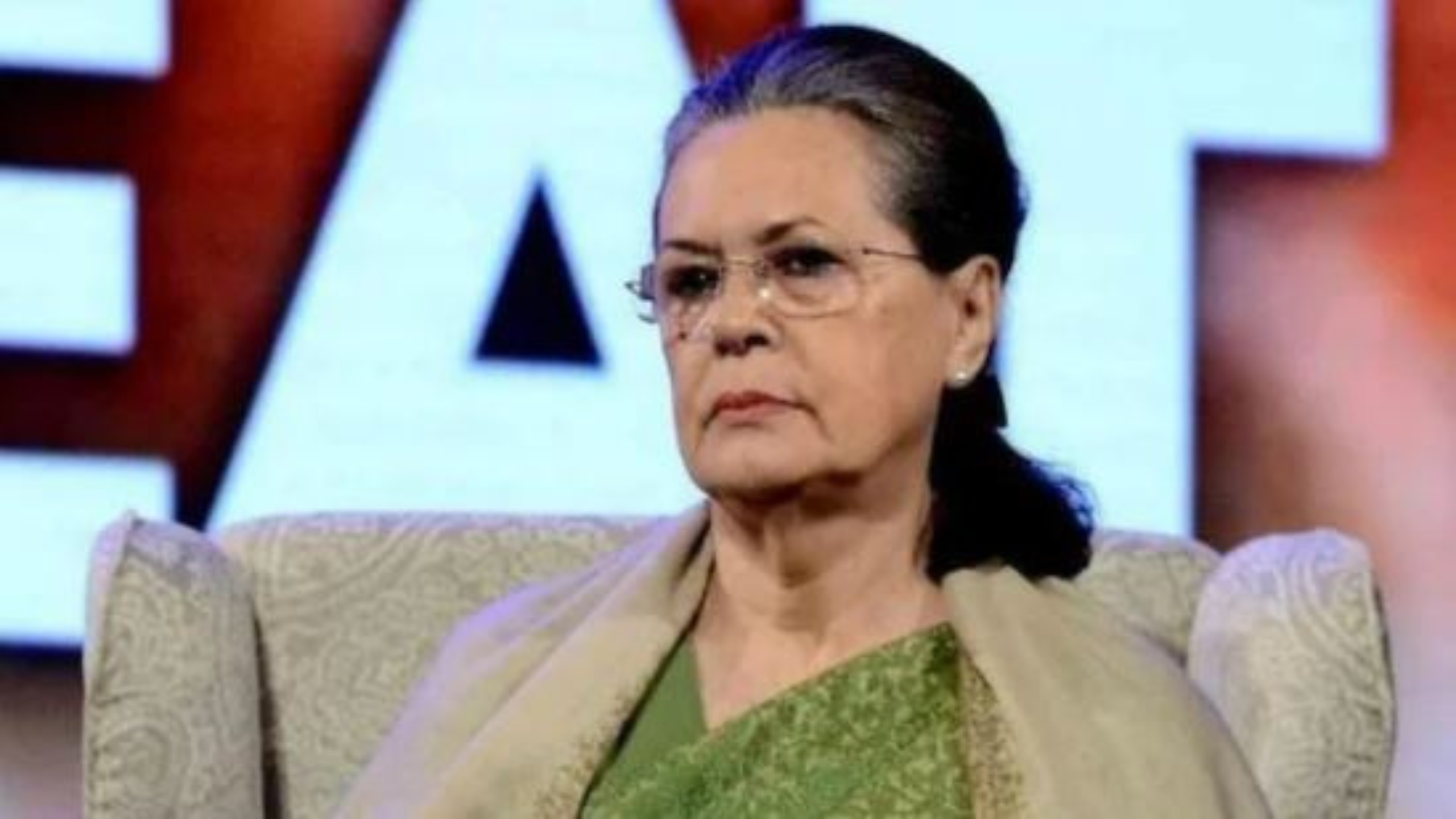 According to Dr Ajay Swaroop, Chairman (Board of Management), Sir Ganga Ram Hospital, “Mrs Sonia Gandhi, Chairperson, UPA has been admitted to our hospital today. She has been admitted in Department of Chest Medicine under the care of Dr. Arup Basu and his team. Mrs. Gandhi has been admitted for observation and treatment of a viral respiratory infection.”

Sonia Gandhi was earlier discharged from Sir Ganga Ram Hospital in New Delhi on June 18, 2022, after she was admitted with Covid-related complications on June 12. The veteran Congress leader contracted the Covid infection twice last year.

A few days ago, Finance Minister Nirmala Sitharaman, was also admitted to the All India Institute of Medical Sciences (AIIMS) with symptoms of viral fever and stomach infection for a brief period.