Popular Assam singer Deeplina Deka was stalked, harassed and abused over the phone. Vulgar messages were sent to the young singer. 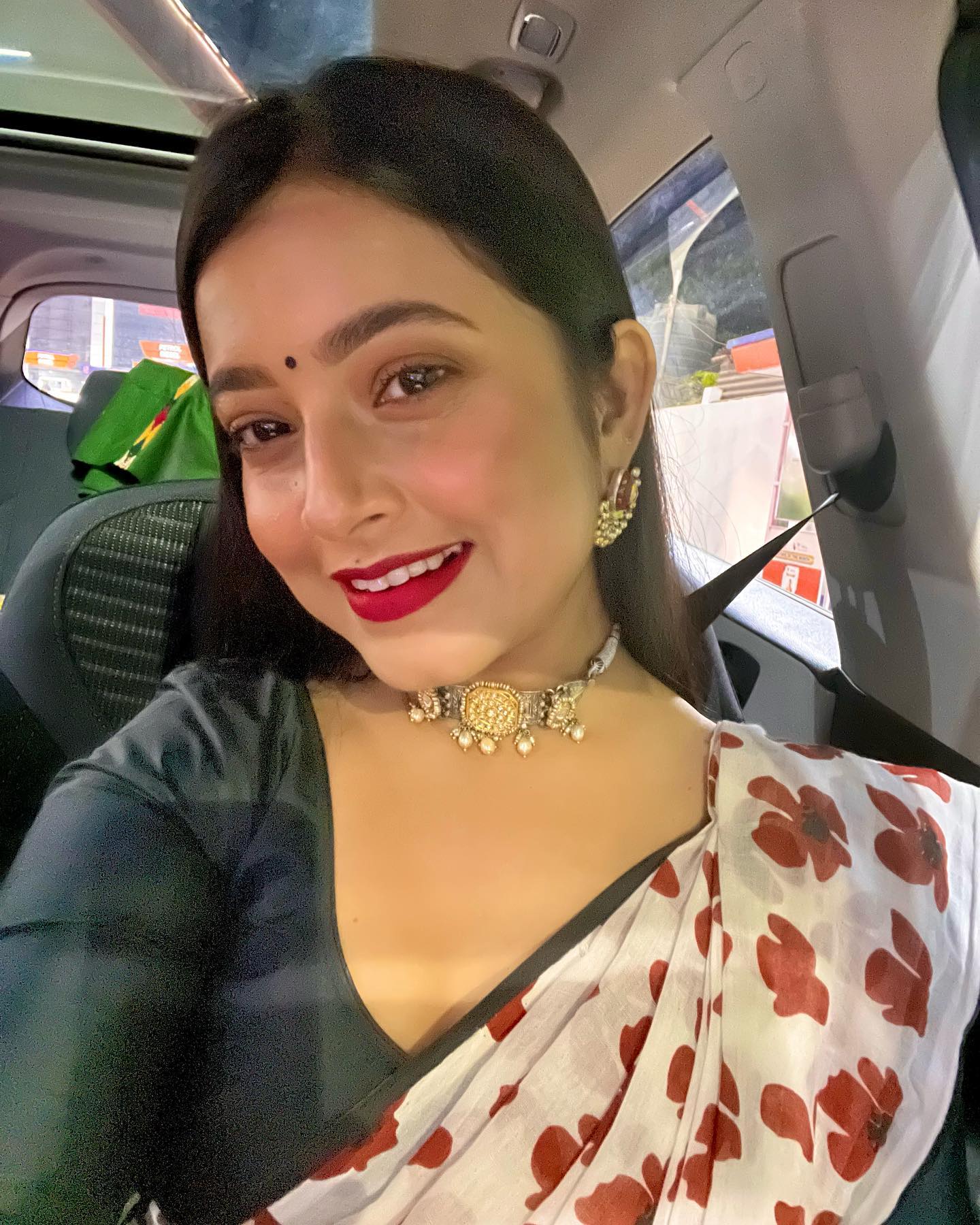 Popular Assam singer Deeplina Deka was stalked, harassed and abused over the phone. Vulgar messages were sent to the young singer. What was even more scary is the fact that the stalker reached the singer’s Guwahati home at 5.30 AM and came back again in the evening. The man threw a fit and damaged property before police arrived and took him into custody.

Narrating her horrific experience, the singer said, “My manager has been receiving calls from one particular person who claimed to be my fan. It is normal for us to get calls and messages from our fans and well wishers. But this particular person became abusive, he used slangs and foul language over the phone. We kind of ignored it and did not report to the police. But we got scared and worried when the man reached by house and began to misbehave”.

Deeplina woke up to a noisy Friday morning, when she found that her mother was trying to deal with a situation, that perhaps the singer or her parents could have never imagined. A person (apparently a fan) had come to visit Deeplina at her residence, as early as 5:30 AM. What followed is, the person was continuously pressing the door bell and seemed not to be behaving normally. It was then, the singer’s mother asked the person to come later.

But things did not end there. In the evening (Friday) the person once again landed up at Deeplina Deka’s residence. The person entered the premises of the singer’s residence and began exhibiting abnormal behaviour. He threw away his belongings including his mobile phone, purse etc. Then he started to smash flower pots as well as other things at Deeplina’s residence. This scared Deeplina, her parents and tenants staying in the residential campus.

They informed the police. And acting swiftly, the police reached the singer’s residence and took the accused into custody.

The accused identified as Mridul Nath was trying to meet Deepilina and had contacted her manager Kamal several times through text messages and calls. A verbal duel followed between Deeplina’s manager Kamal and Mridul Nath, when the latter was informed that he cannot meet the singer owing to her preoccupation, Deeplina told reporters today narrating the incident.

The incident has once again raised serious concerns about the safety and security of celebrities and women in particular in the society.