It has been a day of absolute political thriller in Karnataka, where the BJP despite emerging as the single largest party and missing the majority mark by a whisker is 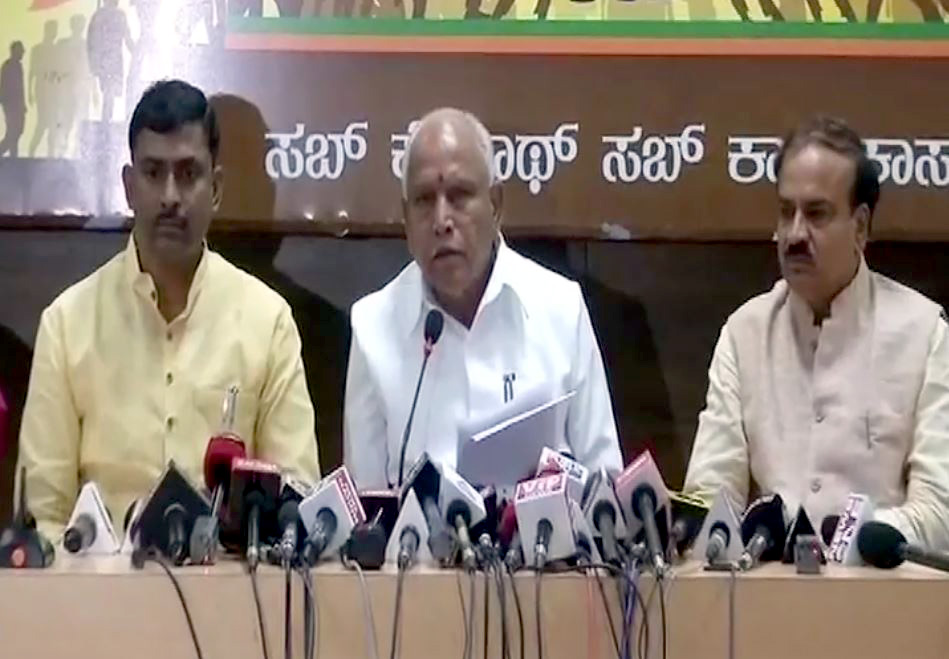 It has been a day of absolute political thriller in Karnataka, where the BJP despite emerging as the single largest party and missing the majority mark by a whisker is struggling to claim stake for government formation.

In fact just as the Karnataka election results showed the BJP had taken a big lead, the Congress reached out to former prime minister Deve Gowda’s JD(S) to keep Prime Minister Narendra Modi’s party out of power in the southern state that registered a voter turnout of more than 72% on May 12.

The leaders from the BJP and JD(S) met Karnataka governor Vajubhai Vala to stake their claim of forming the government. Interestingly, in a bid to keep the BJP from coming to power in the state, the Congress offered support to JD(S) to form government in the state.

As the final figures trickled in and it became apparent that the BJP might not cross the halfway mark, Congress leaders quickly got in touch with the JD(S) of former Prime Minister HD Deve Gowda and his son and former chief minister HD Kumaraswamy.

While the Congress and the JDS seem all set to go ahead with their arrangement, reports are coming in that BJP’s CM candidate BS Yeddyurappa has appealed to the governor that being the leader of the single largest party he would like to stake claim at forming the government.

In the state where exit polls projected a hung assembly after a bitterly fought electoral battle, the Narendra-Modi led BJP IS ahead in 104 seats, the Congress in 78 and the JD(S) 38 . Others/independents were ahead in three seats. Results were being declared for 222 of the 224 seats in assembly, with voting in two constituencies countermanded. 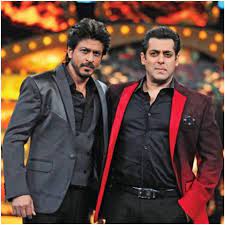