The Meghalaya government on Tuesday decided to oppose the Citizenship (Amendment) Bill, proposed by the Centre. Just after AGP, an ally of the BJP in the Assam Government refused to 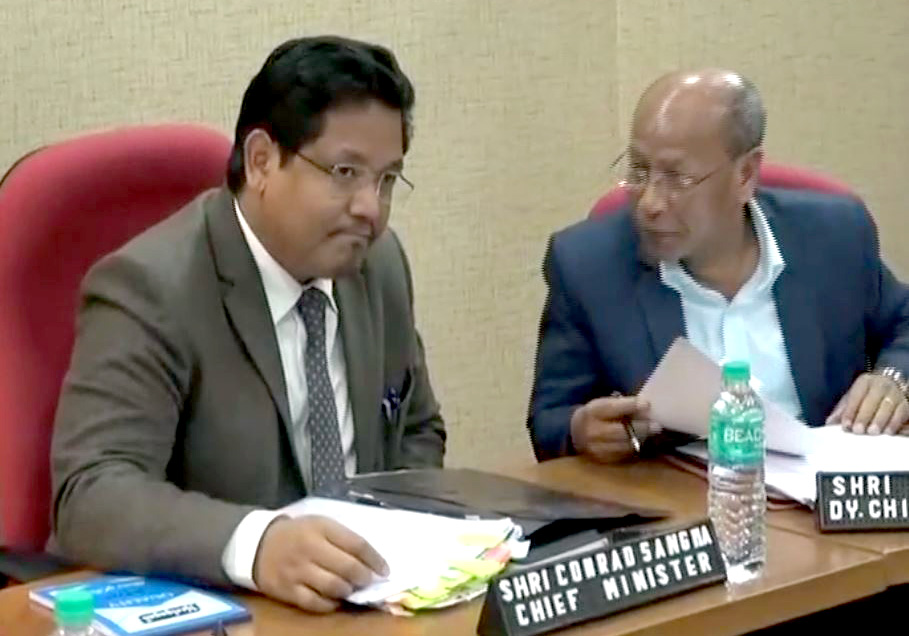 The Meghalaya government on Tuesday decided to oppose the Citizenship (Amendment) Bill, proposed by the Centre.

The unanimous decision was taken at a Cabinet meeting chaired by Chief Minister Conrad Sangma ahead of the May 10 visit by the Joint Parliamentary Committee (JPC) on the Citizenship (Amendment) Bill, 2016, to solicit views from the State government and stakeholders.

Meghalaya Deputy Chief Minister Prestone Tynsong, while stating that the Bill has many flaws, said that it poses a threat to a small state like Meghalaya. He added that the government could not accept the Bill as the state and the Northeastern region is bound by Bangladesh, Myanmar, Nepal and China and would pose great threat to the tribal communities.

The Citizenship (Amendment) Bill, 2016, was introduced in the Lok Sabha to amend the Citizenship Act, 1955. A key amendment in the bill seeks to grant citizenship to people without valid documents from minority communities- Hindus, Sikhs, Buddhists, Jains, Parsis and Christians — from Afghanistan, Bangladesh and Pakistan after six years of residence in India.