Two athletes from the Northeast have been selected for the prestigious Arjuna Award 2022. Commonwealth Games (CWG) gold medalist from Assam Nayanmoni Saikia and Shushila Devi Likmabam who won silver 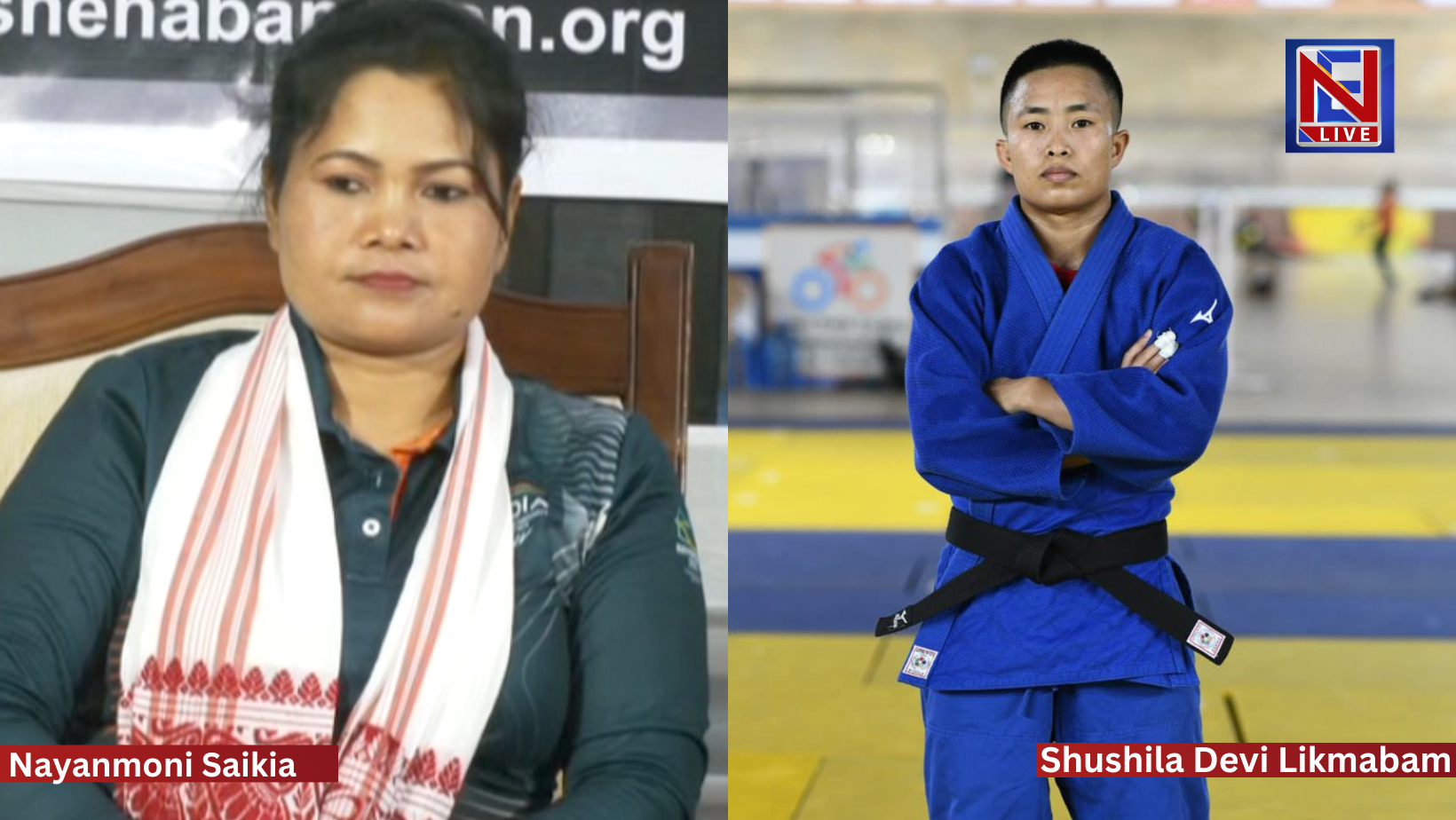 Two athletes from the Northeast have been selected for the prestigious Arjuna Award 2022.

The awardees will receive their awards from the President of India Droupadi Murmu at a function at Rashtrapati Bhavan.

The National Sports Awards for 2022 were announced on Monday by the Ministry of Youth Affairs & Sports.

Assam Chief Minister Himanta Biswa Sarma took to Twitter and congratulated Nayanmoni Saikia on being selected for the prestigious Arjuna Award and extended his best wishes to her.

“Heartiest congratulations Nayanmoni Saikia on being selected for the prestigious #ArjunaAwards 2022. Winner of historic gold medal in women’s lawn bowl at Birmingham Commonwealth Games, Nayanmoni is an inspiration for many. My best wishes,” CM Sarma tweeted.

Every year, National Sports Awards are presented to honour and reward excellence in sports.

The Arjuna Award for Outstanding Performance in Sports and Games is given to people who have shown leadership, sportsmanship, and discipline over the course of the past four years.