Shah also asked the Core Committee to impress upon the NSCN-IM collective leadership to resume talks and come to a logical conclusion. 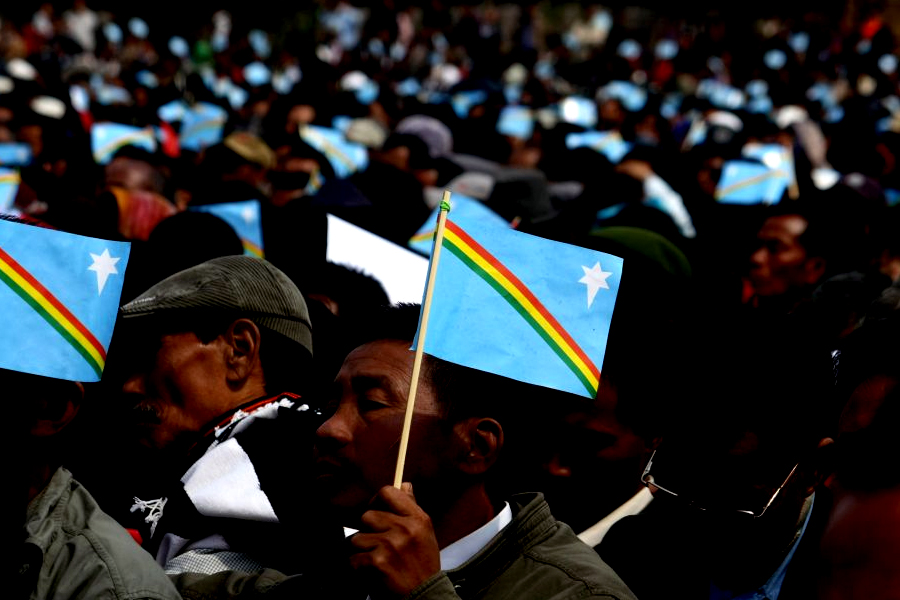 The Core Committee on Naga Political Issue today sought the intervention of Prime Minister Narendra Modi and Union Home Minister Amit Shah for the resumption of talks between the Government of India interlocutor and the NSCN-IM.

The 9-member Core Committee delegation led by Nagaland chief minister Neiphiu Rio which called on Union Home Minister Amit Shah today urged that the talks should be based on the Framework Agreement, the competencies of NSCN-IM and contents of former interlocutor RN Ravi’s competency.

As per sources, while Union Home Minister Shah gave a patient hearing to the Core Committee delegation, he also made it clear that the Indian national flag and constitution can’t be undermined in any way.

Shah also asked the Core Committee to impress upon the NSCN-IM collective leadership to resume talks and come to a logical conclusion.

UDA chairman TR Zeliang who was also a part of the delegation informed Northeast Live that the Core Committee held a free and frank discussion with the Union Home Minister And the outcome of the meeting was positive.