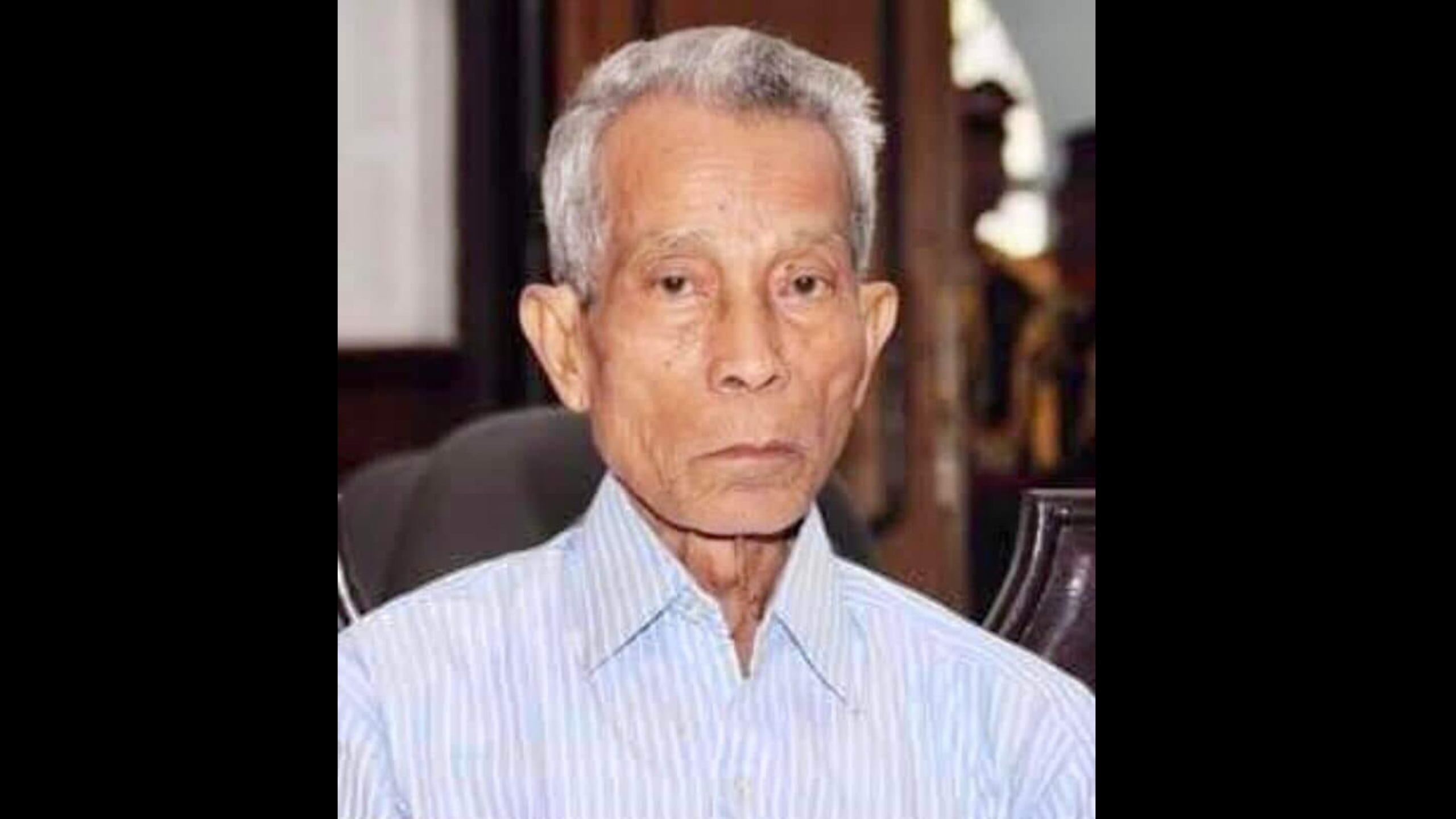 Veteran Tripura politician and Tripura Revenue Minister N C Debbarma, passed away today in a Agartala hospital. He was 80.
Debbarma was hospitalised on Friday after he suffered a brain stroke. He had undergone a critical surgery at the Agartala Government Medical College and Govind Ballabh Pant (AGMC and GBP) Hospital.

Earlier in 2022, the senior politician was seen struggling to read out his oath of office after he was inducted as the Revenue Minister in the Manik Saha.

Debbarma had met with a couple of accidents last year following which he suffered from concussions and was hospitalised. For several months, he virtually stayed away from active politics till an organisational rejig in his party – which sought to relegate him to the post of an advisor – forced him to return and take over the reins of IPFT once again.

Chief Minister Manik Saha had confirmed the death of the senior politician.

Throughout his active life in politics and public life, Debbarma was directly or indirectly involved with several tribal regional parties in the state, including the Tripura Upajati Juba Samiti (TUJS), Tripura Hill People’s Party, Tripura Tribal National Council and the IPFT, which was first floated in the late 1990s and was revived in 2009 after a brief lull.

In 2018 his IPFT allied with the BJP and had won eight seats. Debbarma had also served as Director All India Radio, Agartala.