It may be mentioned here that over 30,000 Myanmarese nationals, mostly from Chin state, fled their homes and have taken shelter in Mizoram. 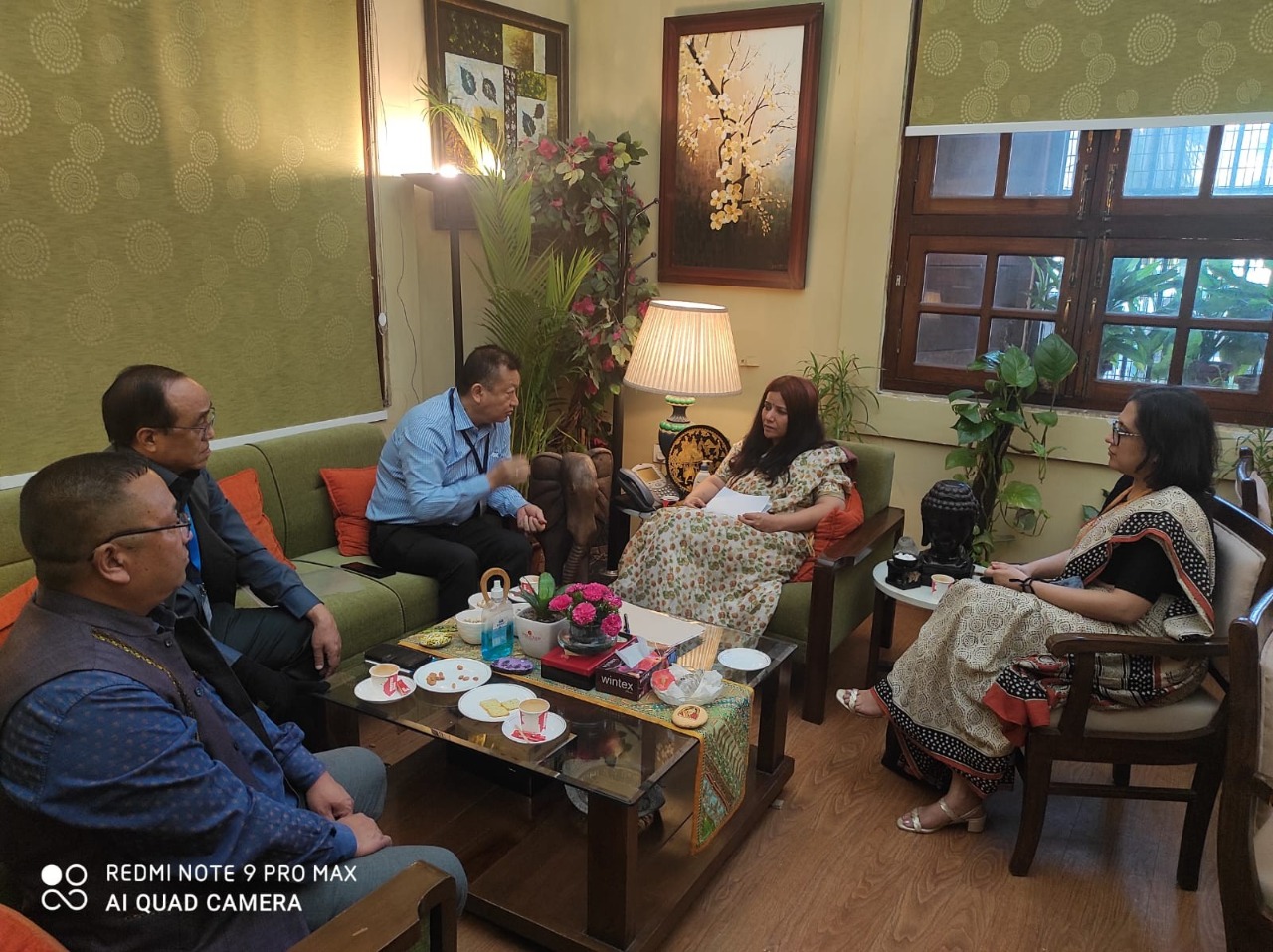 The Mizoram government on Wednesday informed the center that it has no intention to push back thousands of refugees taking shelter in the state unless and until the Myanmar government gives assurances and makes arrangements for their security and resettlement in Myanmar.

This was stated by Mizoram planning board vice chairman H. Rammawi during his meeting with Joint Secretary, External Affairs Ministry Smita Pant on Tuesday evening in New Delhi.

Rammawi was accompanied by the lone RajyaSabha member from the state K. Vanlalvena and OSD to chief minister Rosangzuala when meeting the MEA official.

It may be mentioned here that over 30,000 Myanmarese nationals, mostly from Chin state, fled their homes and have taken shelter in Mizoram following the military coup in February last year and subsequent crackdown on anti-coup demonstrators.

More refugees entered the state after the civil war broke out in early September last year with several ethnic armed organizations or EAOs and the local defense forces and militias attacking the Myanmar army camps and positions.