Advocate of Wahida's mother informed that the MHA has taken cognizance of the issue, and has issued directives to Intelligence Bureau as well as the Foriegn Ministry 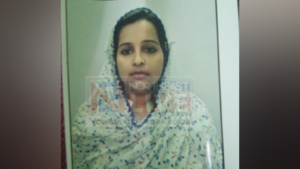 The Minstry of Home Affairs has issued directives to bring back Assam woman Wahida Begum who is lodged in a Pakistan jail along with her 10-yr-old son.

Speaking to the media today, the advocate of Wahida’s mother Santosh Suman informed that the Minstry of Home Affairs has taken cognizance of the issue, and has issued directives to Intelligence Bureau as well as the Foriegn Ministry to begin the process of bringing Wahida and her child back to India.

Advocate Suman said, “We had sent a legal notice to MHA and on the basis of the notice they have replied me in the form a mail. After looking at this mail, it becomes clear that Government of India is very actively pursuing this matter. The MHA has asked the Intelligence Bureau (IB) and Ministry of External Affairs (MEA) and other concerned departments to bring back Wahida Begum from the jail in Pakistan. I also have recieved a mail of this copy in response to our notice. This clearly shows that Government of India is very active in terms of women issues and their safety and security.”

Meanwhile, Wahida’s mother Aarifa Khatun today filed a fresh plea at the Supreme Court today after Delhi High Court rejected the appeal earlier, citing that the legal jurisdiction of the case does not fall in the national capital, and asked to approach the Gauhati High Court instead.

Wahida, who hails from Nagaon, has been languishing in a jail at Pakistan’s Quetta.

The matter came to light after Wahida’s mother received a call from Pakistan that her daughter was lodged in a jail in Quetta along with her grandson.

It may be mentioned here that Wahida had gone missing in November last year, and as per inputs was arrested somewhere along the Pakistan-Afghanistan border. 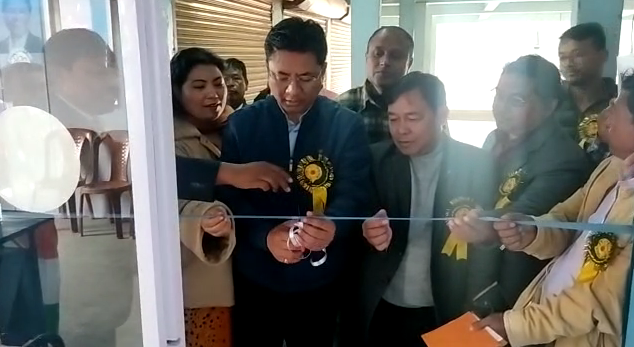