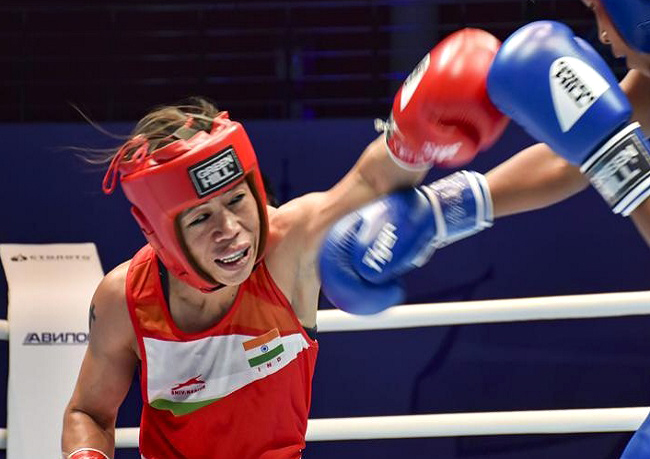 Indian women boxers including six-time world champion MC Mary Kom (51kg) and two other Olympic-bound boxers Simranjit Kaur (60kg) and Lovlina Borgohain (69kg) on Wednesday were named in the elite women national camp which is set to resume at the Army Sports Institute in Pune as part of boxers’ preparations for the 2021 Tokyo Games.

With a surge in the COVID-19 cases, the decision was taken to shift the camp to Pune which will go on till July 31. The 2019 World Championship bronze medallist Jamuna Boro (54kg) is also making a return to the national camp after a long break due to an injury as she is included among the 10 boxers selected to take part in the national camp. While another Olympic qualified boxer Pooja Rani (75kg), who has been training at IIS Bellary since the lockdown, will continue to train at the same venue for now.

The national training camp will be conducted with a secure training module created in which players are divided into three different groups alongside their respective sparring partners and coaches as they will train within the group at different scheduled times.

“With the Asian Championships and the Olympic Games approaching, our focus will be to utilise the time we have in hand and maximise the training ahead of these two events. Considering the safety of players, coaches, and support staff, we have created a training plan for players in separate clusters to minimise the risk involved. These are tough times but as much as we have to be careful, we also have a job at hand and we are ensuring our boxers can get back to camp and start training and working to get the best results possible,” said Hemanta Kalita, General Secretary of Boxing Federation of India.

Rajasthan boxer Arundhati Choudhary (69kg), who had been impressive during her gold medal triumph at the recent AIBA Youth World Championship in Poland, has also been selected in the camp alongside Manju Rani (48kg), Sonia Lather (57kg), Lalbuatsaihi (64kg) and Shashi Chopra (64kg). Another highlight of the camp is Jasmine (57kg) who was sensational during her maiden senior international outing at the Boxam Tournament in Spain earlier in March where she bagged a silver medal.

The pugilists will be accompanied by a 10-member team of coaches and support staff which includes head coach Md Ali Qamar and foreign coach Raffaele Bergamasco. (ANI) 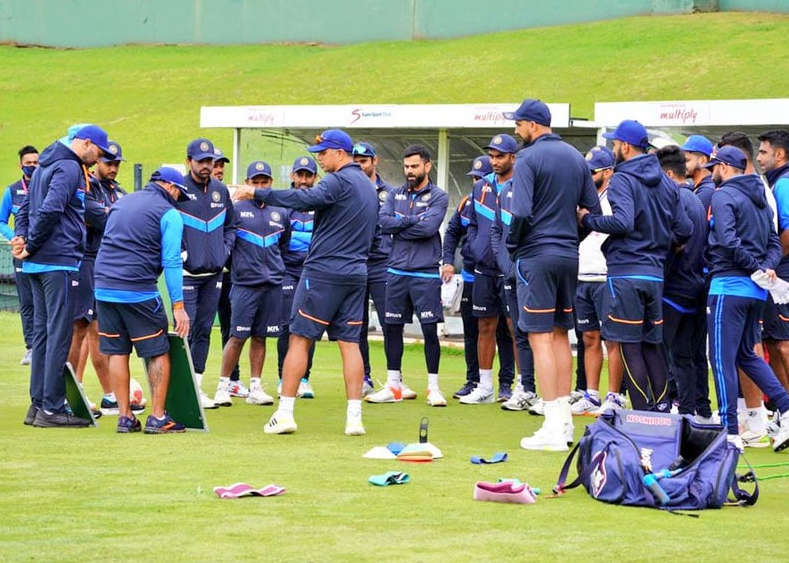