Home  ⁄  topnews   ⁄   Manipur: Several including a woman injured after locals clash with police

Manipur: Several including a woman injured after locals clash with police

However, terming the survey as illegal, the villagers of the Haikot village opposed the move and staged a protest. 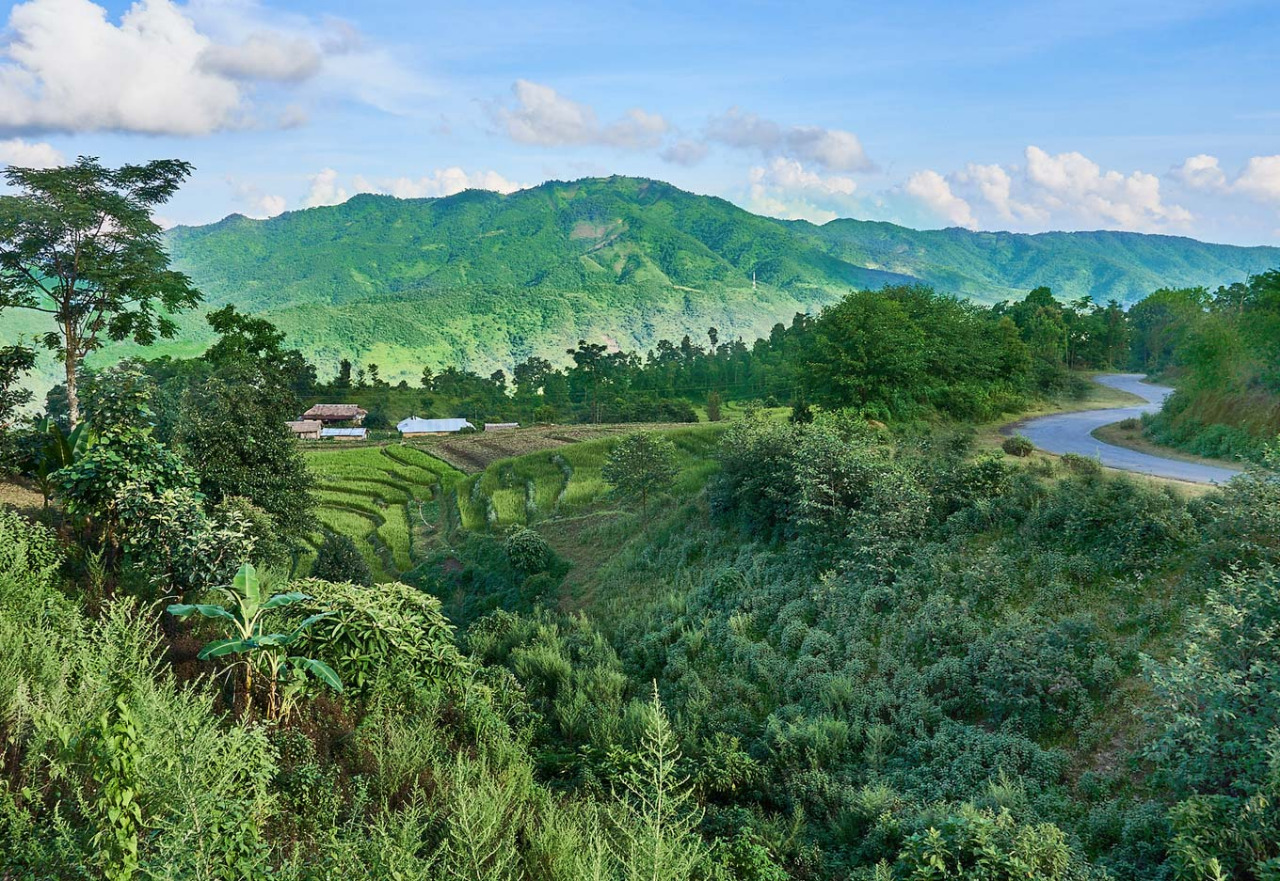 A major scuffle broke out between villagers and police officials in Manipur’s Tengnoupal on Monday.

As per inputs, the scuffle broke out when a team of Tengnoupal police personnel and other officials including the DC, went to carry out a land survey in connection to the proposed construction of Sangshak – Tengnoupal road or National Highway 102 A along the Haikot-Khoibu border.

However, terming the survey as illegal, the villagers of the Haikot village opposed the move and staged a protest.

Following this, the police allegedly resorted to tear gas shells. At least one woman is said to be injured.

As per sources, the villagers of Haikot opposed the proceedings of the Fact-Finding Committee of 2002.

Hemjathang Haokip, the chief of Haikot village had earlier written an application to the Tengnoupal DC wherein he stated that village chiefs of both Khoibu and Haikot have not appended their signatures to the proceedings of the fact-finding committee, and as such the report of the committee cannot be valid.