The three states were formed on this day 51 years ago, in 1972, with the enactment of the North-Eastern Areas Reorganization Act, 1971 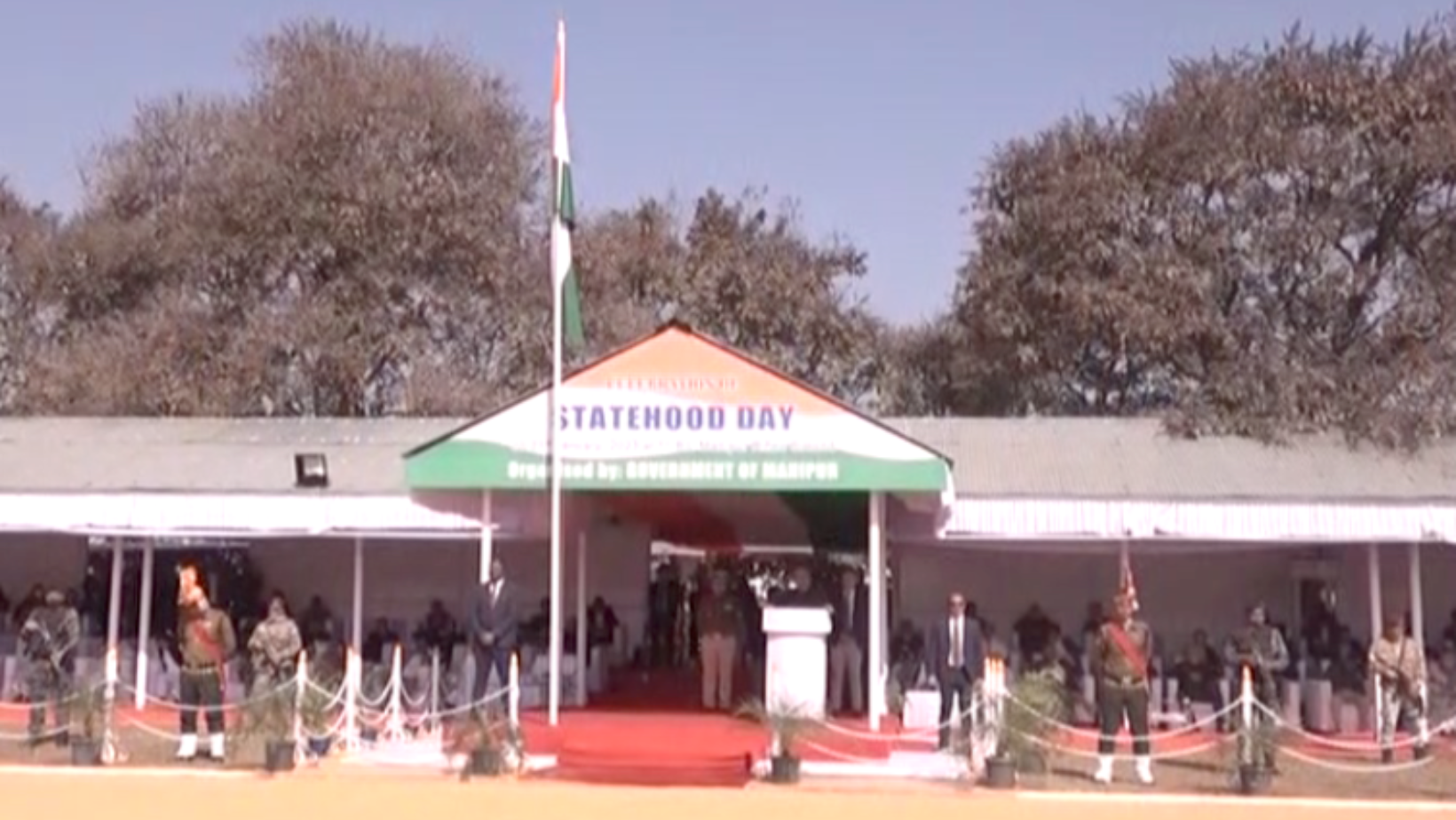 Three northeastern states—Manipur, Meghalaya, and Tripura—are celebrating their 51st Statehood Day today.The three states were formed on this day 51 years ago, in 1972, with the enactment of the North-Eastern Areas Reorganization Act, 1971.

The foundation day of Tripura, Manipur, and Meghalaya are observed by people from each state with great enthusiasm and grandeur. People participate in different events to showcase their rich culture and traditions.

On this occasion, the NE Chief Ministers and Prime Minister Narendra Modi extended their wishes to the three states.

Prime Minister Narendra Modi took to Twitter to wish Manipur on the special occasion.
PM Modi tweeted, “Statehood Day greetings to the people of Manipur. The state has been progressing on several counts during the last few years. I pray that the aspirations of the people of this state are fulfilled and Manipur keeps strengthening India’s growth trajectory.”

Wishing Tripura, a happy statehood day, the PM wrote, “On their statehood day, best wishes to the people of Tripura. The last 5 years have been remarkable for Tripura’s growth trajectory. From agriculture to industry, education to health, the state has seen great transformation. May this trend continue in the coming times.”

Wishing Meghalaya, PM wrote, “Greetings to the people of Meghalaya on their Statehood Day. This state is known for its vibrant culture, particularly music, art and passion towards sports. People from Meghalaya have excelled in diverse fields. I pray for Meghalaya’s continuous progress in the years to come.”

“On the occasion of 51st Statehood Day, I take the opportunity to extend my heartiest greetings & best wishes to my dearest people. I urge the people to continue to maintain & foster peace, harmony & cooperation to strive for the best, progress & development of the state.” CM N Biren Singh tweeted.

Meghalaya Chief Minister Conrad Sangma also sends his greetings on the state’s 51st Meghalaya day.
“Wishing everyone a Happy 51st #MeghalayaDay! We stand committed to fulfill the dream of a best Meghalaya, honouring the vision of our leaders before us and we will continue in their footsteps to pave a new avenues of growth for the future of our state and its people.”

Tripura Chief Minister Manik Saha wishing the people of Tripura on their statehood day, wrote, “Heartiest greetings to all on this occasion of Statehood Day. Let’s all move ahead with the all-round development journey to build Atmanirbhar Tripura, Ek Tripura, Shrestha Tripura for a prosperous future.”

Assam’s Chief Minister, Himanta Biswa Sarma, penned down a beautiful wish for its neighbouring states on their 51st statehood day.

The Nagaland Chief Minister also extended his greetings on the statehood day of its neighbouring states.