Yuvraj Bir Tikendrajit was a great patriort and a prince from Manipur. 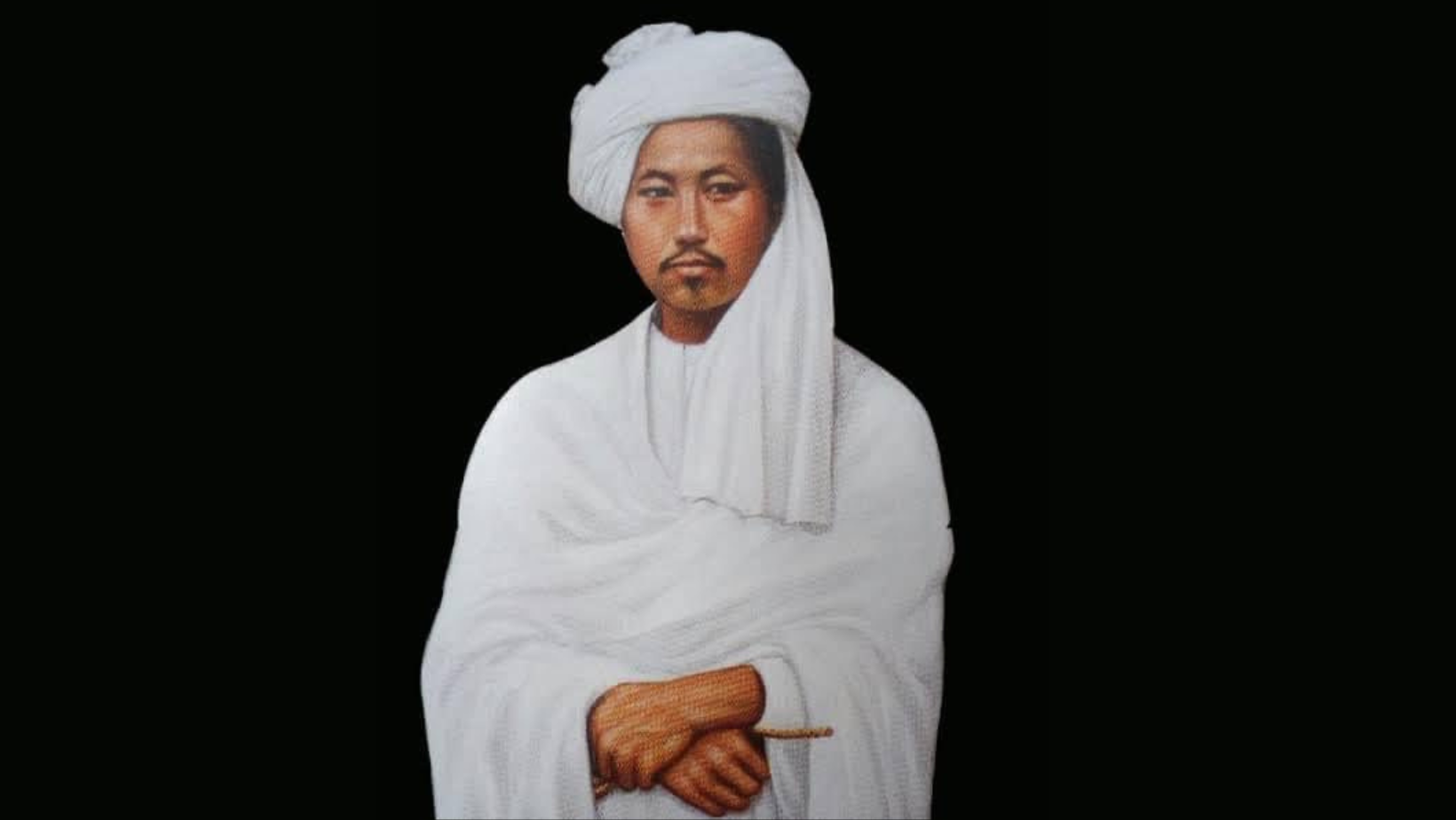 Taking to Twitter, N Biren Singh, wrote, “Humble tributes to Yuvraj Bir Tikendrajit on his birth anniversary. A courageous warrior, nationalist and a martyr who sacrificed his life to safeguard the dignity and the integrity of Manipur, Bir Tikendrajit will always remain an inspiration for the future generations.”

Yuvraj Bir Tikendrajit was a Prince from Manipur. He is known for his courage patriotism. Bir Tikrendrajit laid down his life during India’s struggle for Independence. He was called the ‘Lion of Manipur’ as he fearlessly fought against the British.

Born on December 29, 1856, Tikendrajit Singh was the fourth child of Maharaja Chandrakriti Singh and Chongtham Chanu Kouseswari Devi. He was also known as Koireng. Tikendrajit later rose to become “Senapati,” the army’s commander of Manipur.

On September 22, 1890, Tikendrajit, along with two other princes, Angousan and Jilangamba, revolted against Surchandra Singh and overthrew him. The monarch fled the palace and sought refuge in the British residence. Then Kullachandra ascended the throne, and Tikendrajit became ‘Jubaraj’, the heir-apparent. This incident is known as ‘Palace Revolt’ in Manipur history.