A 35-year-old man has been arrested on the charge of attempting to sexually assault a teenager in Arunachal Pradesh's capital Itanagar at knifepoint, the police said on Thursday. 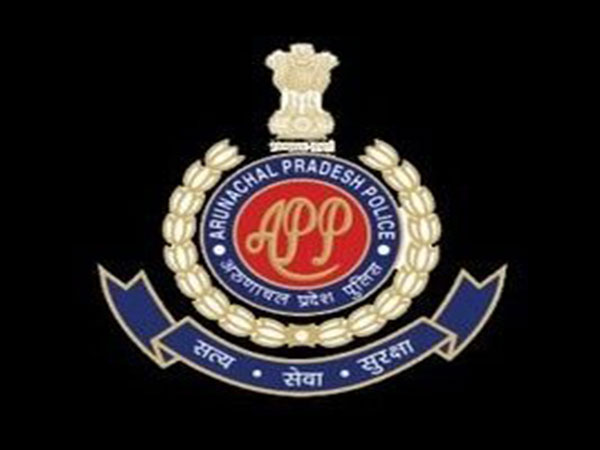 A 35-year-old man has been arrested on the charge of attempting to sexually assault a teenager in Arunachal Pradesh’s capital Itanagar at knifepoint, the police said on Thursday.
The accused allegedly tried to molest the 16-year-old girl near Sangey Laden area on Tuesday.

The girl’s uncle on Wednesday caught the accused with the public’s help and handed him over to the police.

As per the information provided by the police, an unknown man stopped the victim near Sangey Laden area on November 22 at around 1:30 pm and brandished a knife.
The man was drunk and dragged her when she did not cooperate, the police added.
However, she bravely stood up and escaped from there. The drunk man warned her of dire consequences if she told anyone. However, showing courage she immediately informed an uncle about her ordeal, police said.

The uncle immediately reached the area and later tracked down the unknown man and along with the public apprehended him and brought him to Chimpu police station and a complaint was also submitted, they added.
Subsequently, a first information report (FIR) was registered against the accused under sections 341 (wrongful restraint), 354 (Assault with intent to outrage modesty.) 505 (public mischief) Indian Penal Code read with section 8 (sexual assault) of Protection of Children from Sexual Offences (POCSO) Act at Itanagar Women’s Police Station (WPS).
The accused was later identified as Bagram Tasam alias Nesang of Jullang area.
The police said that he had proposed to her in an inebriated condition and also wrote down his number in her notebook.
The women’s police station had already examined the victim and recorded her statement, they added.

The investigation is being finalised on priority, they added.
Arunachal Pradesh police appreciated the prompt efforts made by the public in apprehending the accused.

(With inputs from ANI)