The comments were reportedly made as the board members discussed the contract extensions of several players including Lionel Messi. 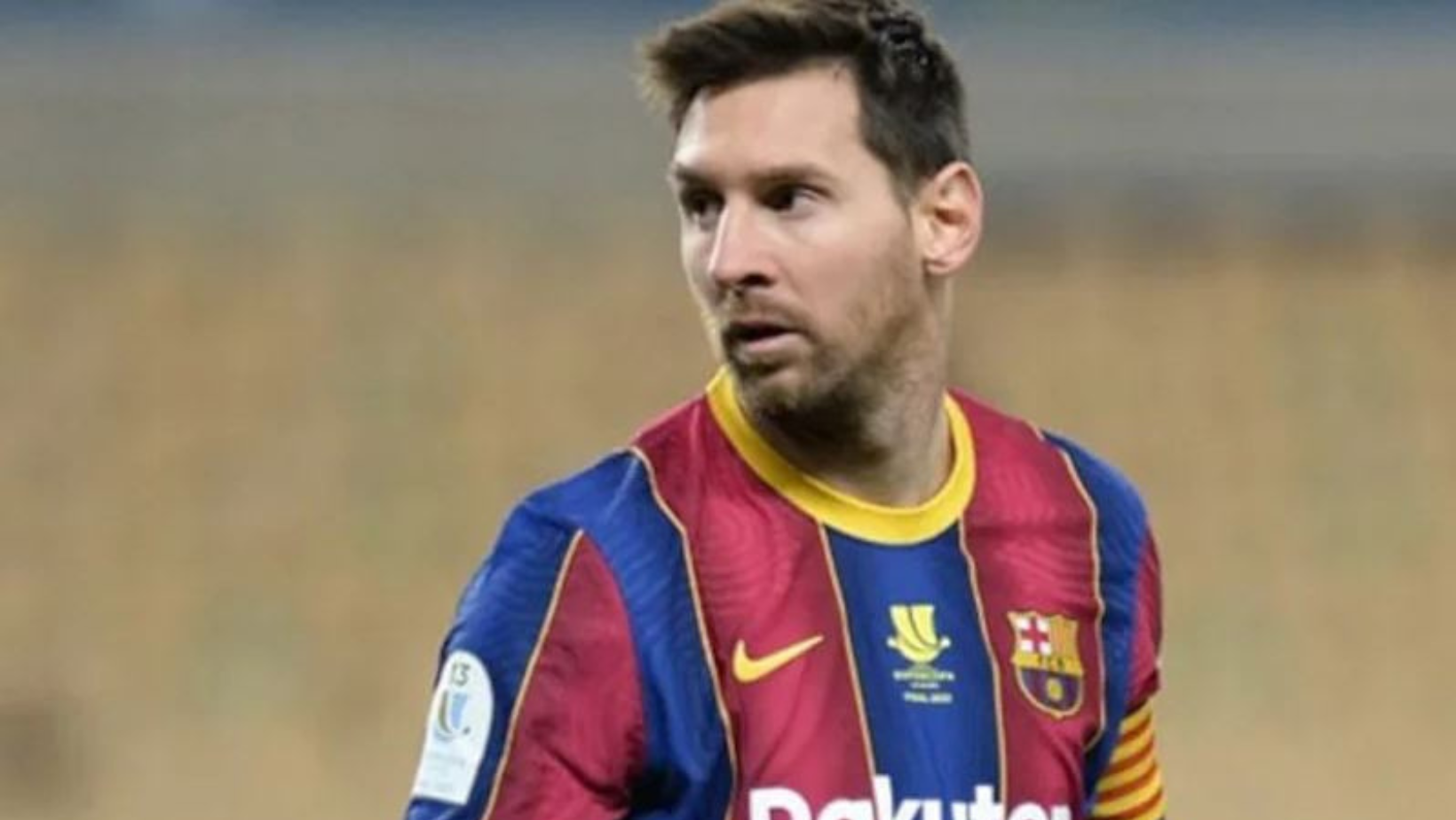 Lionel Messi was reportedly called a “sewer rat” and “a hormonal dwarf” in WhatsApp messages by a former member of the ex-FC Barcelona president Josep Bartomeu-led board. Bartomeu was at the helm of the Spanish football club from 2014 to 2020. The derogatory comments, according to several reports by European media outlets, were made by Roman Gomez Ponti, FC Barcelona’s head of legal services during Bartomeu’s time at the club. The comments were reportedly made in a WhatsApp group which had Bartomeu, former general director Oscar Grau and other ex-board members including financial director Pancho Schroder and directory of Strategy and Innovation Javier Sobrino. All these board members resigned from the club after Bartomeu quit.

Forbes, in its report, quoted the Spanish daily El Periodico, and said that the group ‘fumed’ about the source of the leak of Messi’s contract which had its details published by El Mundo.

Ponti’s comments regarding Messi were directed to Bartomeu and had several unsubstantiated allegations. The comments were reportedly made as the board members discussed the contract extensions of several players including Messi.

The Mirror reported that the messages, regarding Messi, read: “Barto, really, you can’t be such a good person with this sewer rat. The club has given him everything and he has dedicated himself to marking a dictatorship of signings, transfers, renewals, sponsorships just for him, etc.”

“Above all the accumulation of blackmail and rudeness that the club and those of us who work [for it] have suffered from this hormonal dwarf who owes Barca his life… ah! But when things go wrong [Covid-19] you receive the mythical WhatsApp [message]: ‘President, lower the salaries of others, but don’t touch Luis [Suarez] and me.'”

Later, Bartomeu says “many times we have listened to Leo, not always, but many times, and this contract without a pandemic was totally assumable.”

Messi played for FC Barcelona’s senior team from 2004 to 2021. He scored 474 goals for them in 520 games. Currently, he plays for the French club Paris Saint-Germain. Recently, Messi guided Argentina to its third FIFA World Cup title.