ECI has appointed 3 special observers to take stock of the situation, ensure proper deployment of CAPF, intensify enforcement measures and report back to the Commission 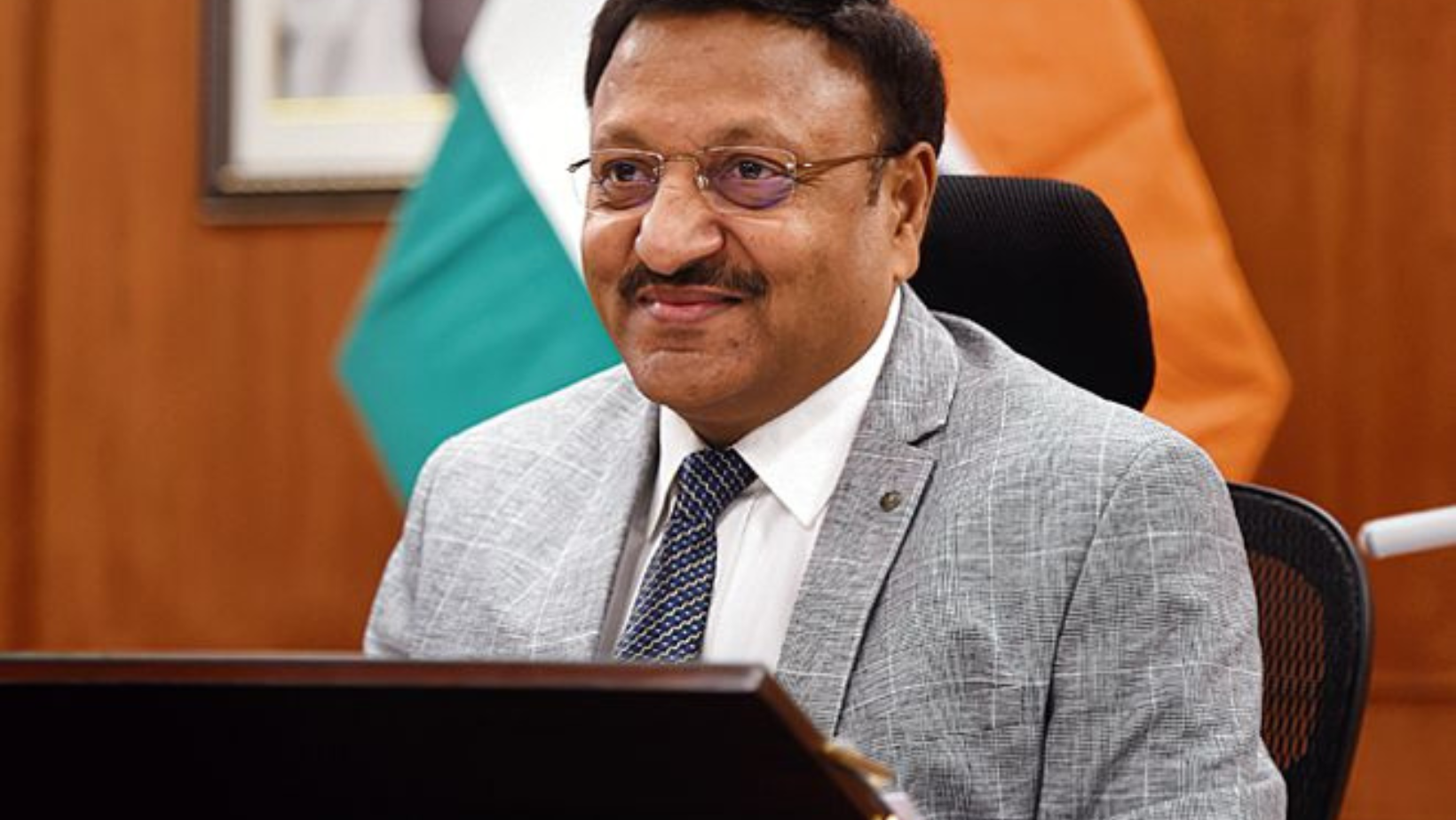 The Election Commission of India (ECI) on Friday has directed Tripura DGP Amitabh Ranjan and Chief Secretary JK Sinha to suspend and remove SDPO, Jirania sub-division, West Tripura, remove Officer-in-charge of Ranibazaar and Jirania police stations for failing to take appropriate action in time during the pre-poll violence that took place on January 18 in Jirania injuring at least 10 people including AICC in-charge of Tripura and former bureaucrat Ajay Kumar.

The ECI had yesterday asked the Tripura DGP and Chief Secretary to submit a report today by 3PM regarding the incidence of violence that took place in Jirania, about 25 km from state capital Agartala. BJP workers allegedly pelted stones at riders during a bike rally organized by Congress in poll-bound Tripura resulting in the injuries. The BJP had however claimed that the Congress workers had turned violent during the rally and attacked party members.

The report from the State Government confirmed that Dr Ajoy Kumar sustained minor injuries in unlawful rally (incident happened in the area where permission was not given by district authorities) and it is not true that he received serious injury, the ECI statement said.

ECI appointed three Special Observers — Yogendra Tripahty, retired Secretary, Government of India, Vivek Johri, former DGP Madhya Pradesh and B. Murali Kumar, who have appointed as Special Observer in Assembly elections of Gujarat and Uttar Pradesh, 2022 and West Bengal, 2021. They have been asked to proceed to the State immediately to take stock of the situation, ensure proper deployment of CAPF, intensify enforcement measures and report back to the Commission.

Furthermore, the Chief Secretary and the DGP have been asked to immediately assess the threat perception to the leaders of various political parties in the State and provide security as per the threat perception without further delay. They have also been directed to ensure level playing field for all political parties and to initiate strict action against partisan officers.

“The Chief Electoral Officer, Tripura was directed to reiterate to the District Election Officers to facilitate the permission to political parties on first-cum-first basis and popularize the SUVIDHA App for disposing off applications of political parties for meetings, rally, roadshow, etc,” the official statement said.