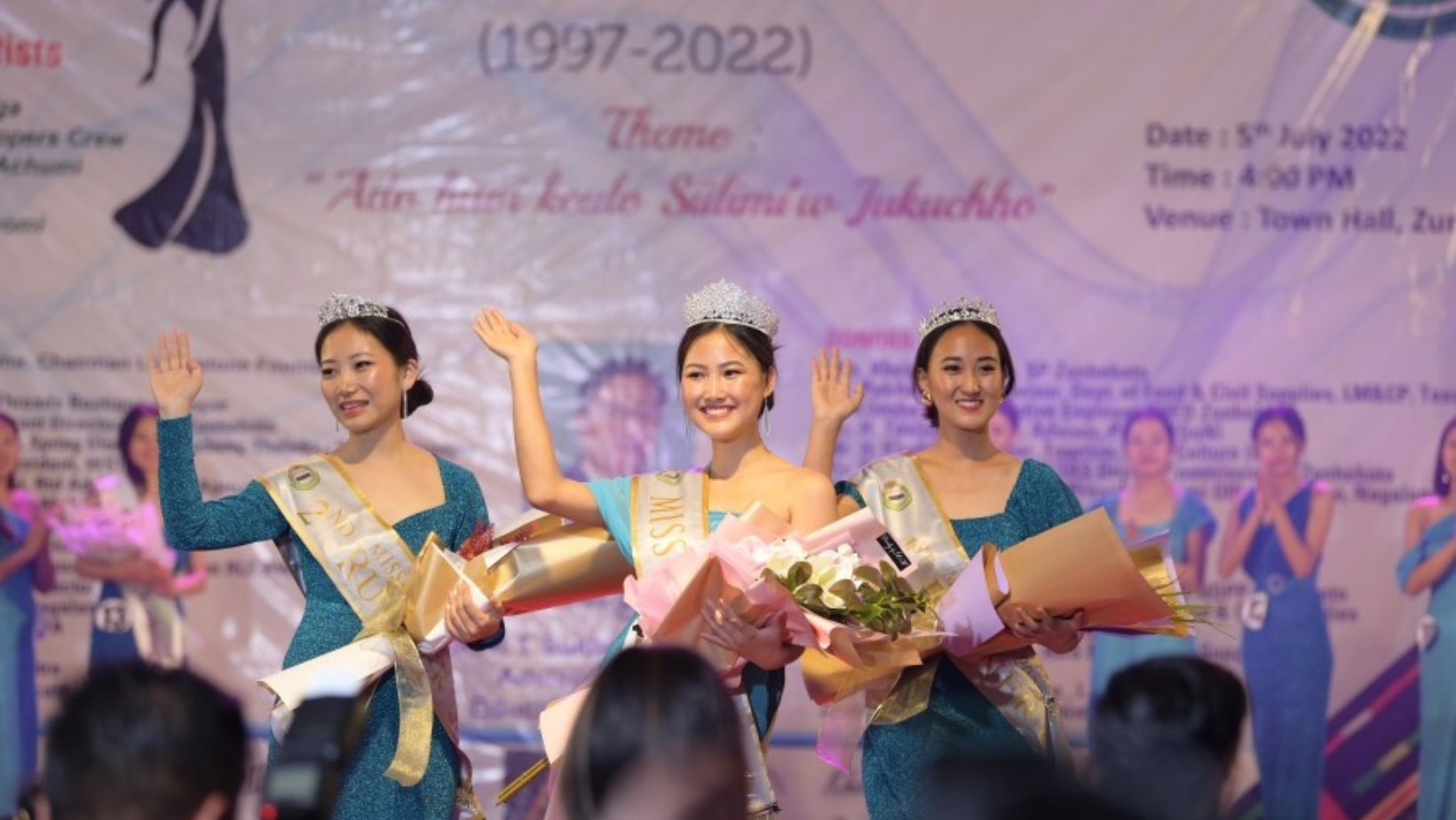 Kenei Ritse, 20, from Phek, bagged the first runner-up spot, and Jentiren Jamir, 21, from Mokokchung, was declared the second runner-up.

Hikali Achumi won the hearts of the judges and the crowd with her spectacular answer in the top 4 question and answer round. Achumi said she deserves to win the title of Miss Nagaland because she wants to be a virtuous example of an upright woman and influence the womenfolk of her state and beyond.

Achumi was awarded a cash prize of Rs 1 lakh along with gift hampers.

The subtitle winners received cash prizes of Rs. 10,000 each, along with gift hampers.

The subtitle winners are:

Miss Nagaland is a part of the Hornbill Festival and is presented by the Beauty and Aesthetic Society of Nagaland (BASN) in collaboration with the Government of Nagaland.

The official choreographer for Miss Nagaland 2022 was Veineinem Singson Haolai.

Achumi expressed her gratitude to God and her supporters after being crowned Miss Nagaland.

She also said she strongly believes in empowering women and will take a step forward to start a campaign and be the spokesperson for women. 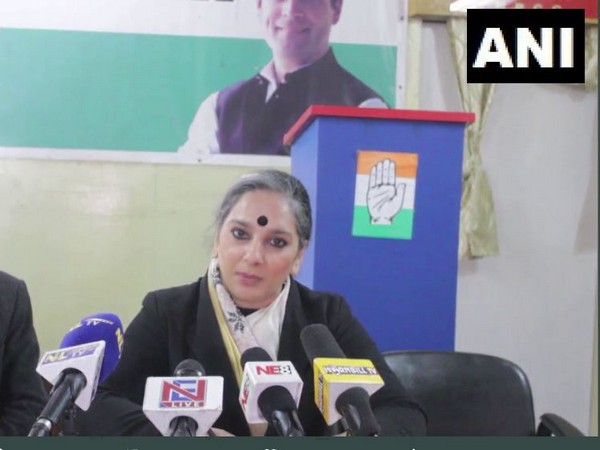