In a big development, His Holiness the 14th Dalai Lama is all set to visit Sikkim after a gap of almost 12 years. This was informed exclusively to Northeast Live 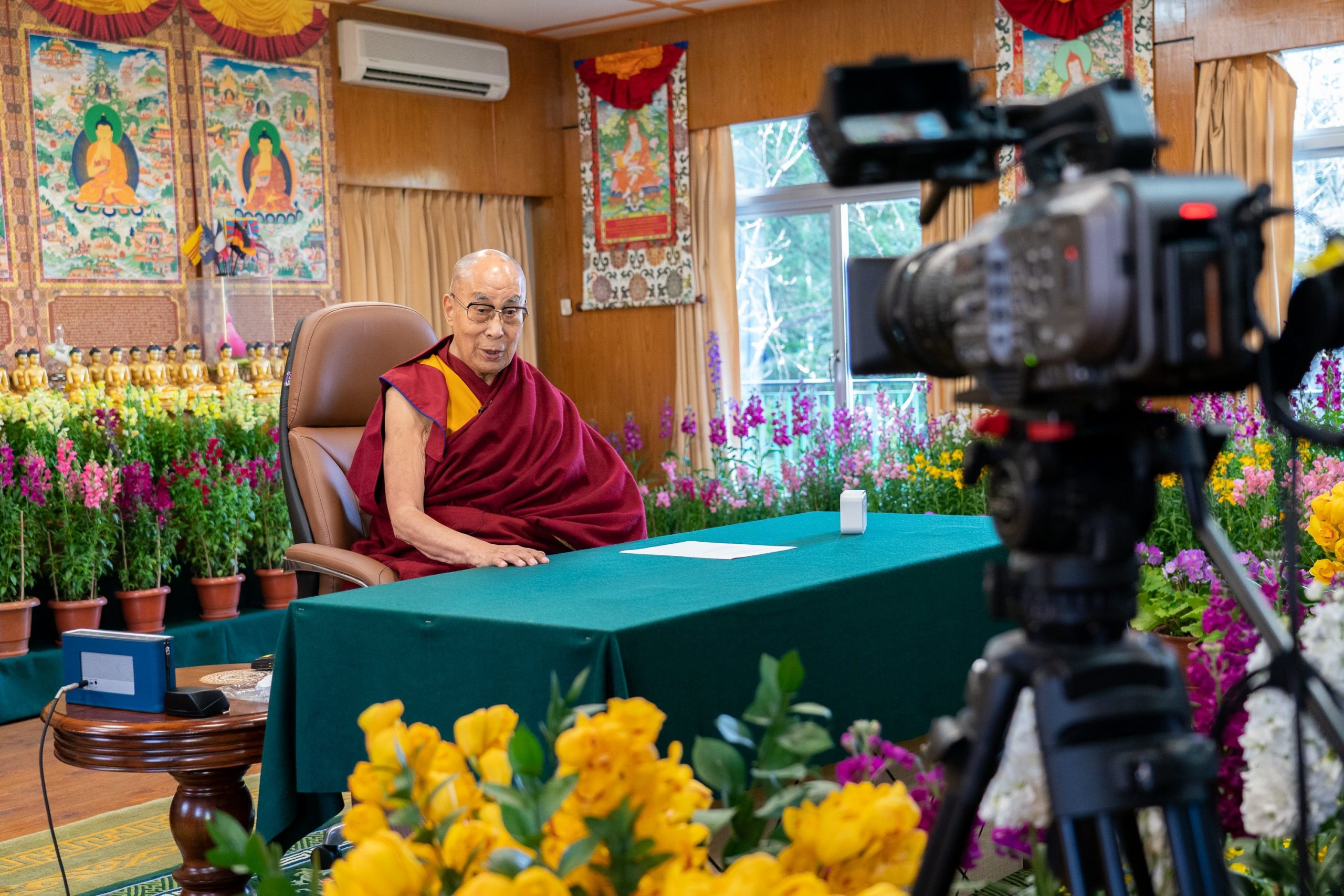 In a big development, His Holiness the 14th Dalai Lama is all set to visit Sikkim after a gap of almost 12 years.

This was informed exclusively to Northeast Live by the state Ecclesiastical Department Minister, Ven Sonam Lama.

It may be mentioned that earlier in the week, a delegation from Sikkim led by Minister Sonam Lama had visited Dharamsala and formally handed over the invitation letter on behalf of the Sikkim CM.

As per Sonam Lama, His Holiness the Dalai Lama has assured to visit Sikkim on October 28.

Sonam Lama also added that the date of the visit is subject to change as the Dalai Lama has a busy schedule however as of now October 28 has been set as the tentative date for the spiritual leader’s visit.

The Sikkim Minister further stated that His Holiness the Dalai Lama will be here in Sikkim for three days and will teach his philosophy and give blessings to the people.

Devotees from different states as well as from other countries are expected to visit Sikkim and seek the Dalai Lama’s blessings.

Not only this, the Sikkim government will be forming a committee to welcome the spiritual leader, Sonam Lama added.