A major twist in the Karnataka Assembly, in an anti-climax of sorts, BJP’s BS Yeddyurappa resigned as the chief minister moments before the crucial floor test. After about twenty minutes 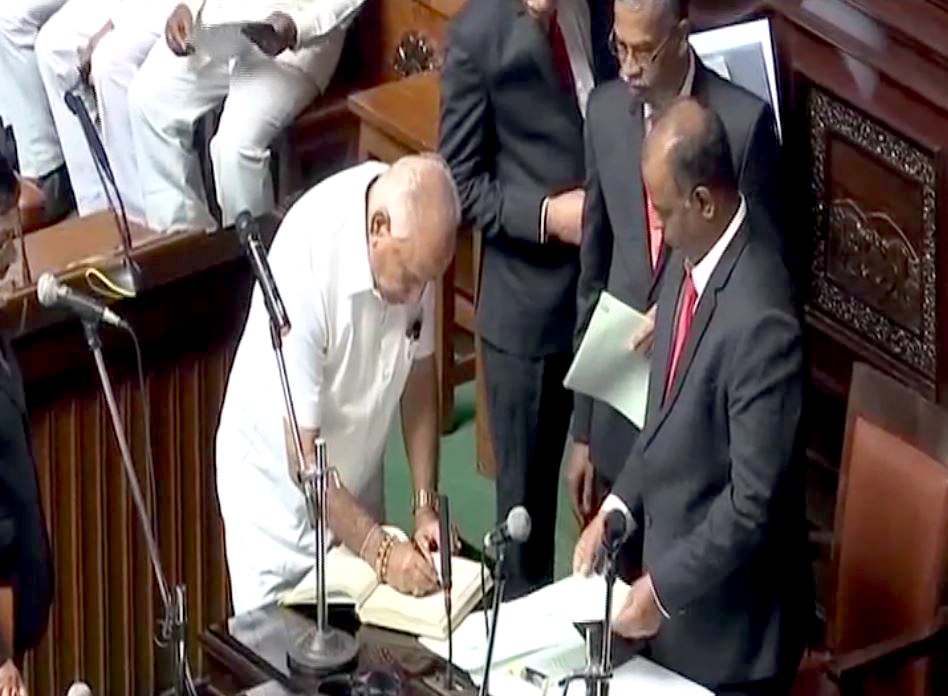 A major twist in the Karnataka Assembly, in an anti-climax of sorts, BJP’s BS Yeddyurappa resigned as the chief minister moments before the crucial floor test.

After about twenty minutes of emotional speech in which he berated the Siddaramaiah Government for not helping farmers, Yeddyurappa resigned citing lack of numbers.

Before resigning, Yeddyurappa addressed the assembly wherein he said it was the BJP who had the numbers.

He said, “People have blessed us with 104 seats. The mandate wasn’t for Congress or JD(S). I have traveled throughout the state for the last two years and have seen the pain on the faces of people. I can’t forget the love and affection I received from people.”

He highlighted the plight of the farmers in the state who he said have undergone great agony over last five years.

The BJP leader also targeted the Congress-JDS post-poll alliance and termed it as “unholy”. “Those who were swearing on the names of each other’s fathers and calling each other names before polls, have now come together to form this unholy alliance,” he said.

It was just yesterday that the Supreme Court had ordered a floor test within 24 hours giving a boost to the Congress-JDS combine much to the dismay of the BJP which was hoping to secure at least a week’s time for the floor test. 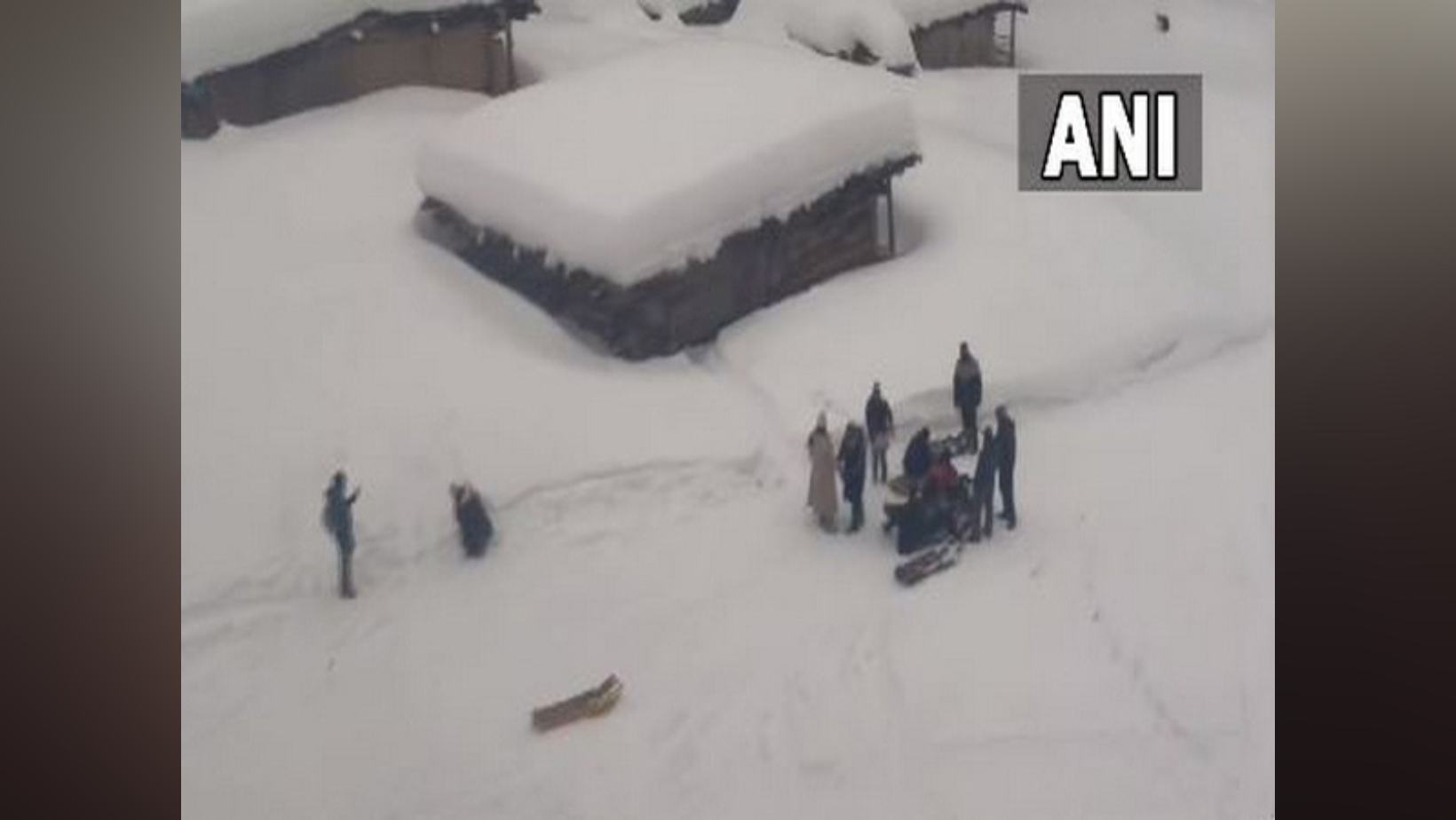 During the rescue oerations, 19 foreign nationals and 2 local guides have been rescued 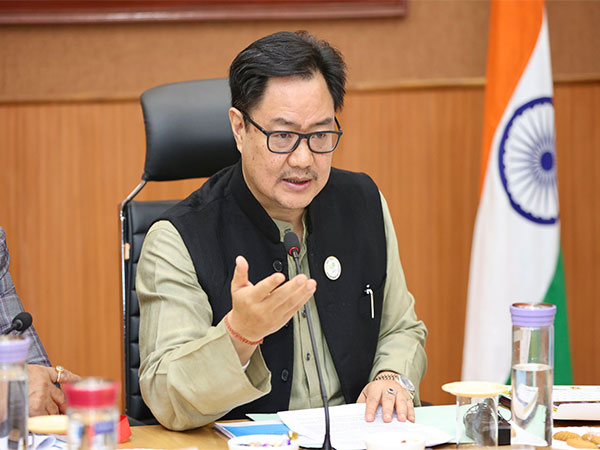 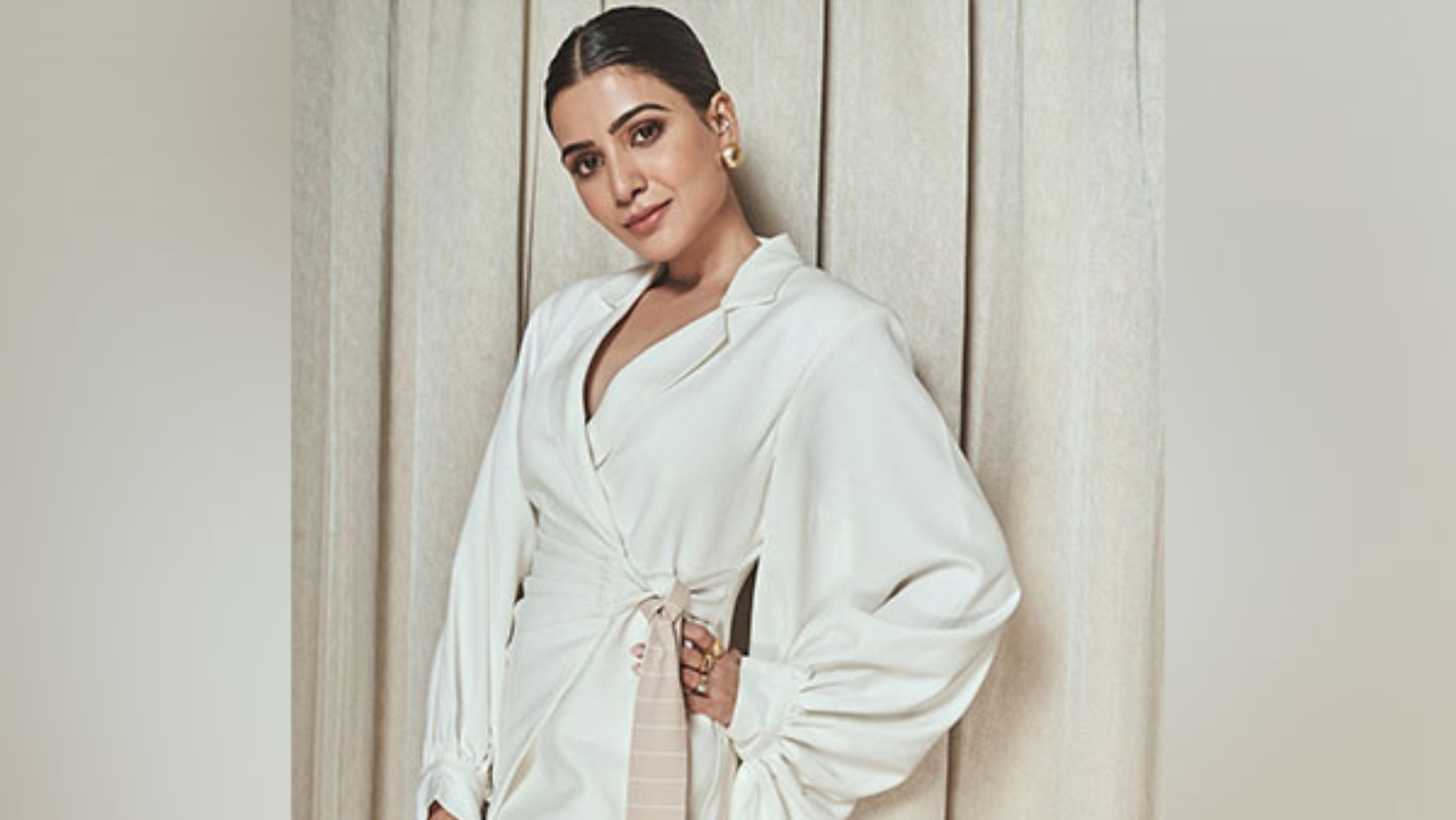 Makers of the Indian version of ‘Citadel’, on Wednesday, officially announced that actress Samantha Ruth Prabhu is the female lead of the project.Being created by Raj and DK, ‘Citadel’ also stars Varun Dhawan in the lead role. Welcoming Samantha on board, Aparna Purohit, head of India Originals, Prime Video, said, “We are absolutely thrilled to […]