The Union Tourism Ministry today indicated that it would keep the Kaziranga National Park and three Ahom – era monuments in Sivsagar district – Rang Ghar, Kareng Ghar and the 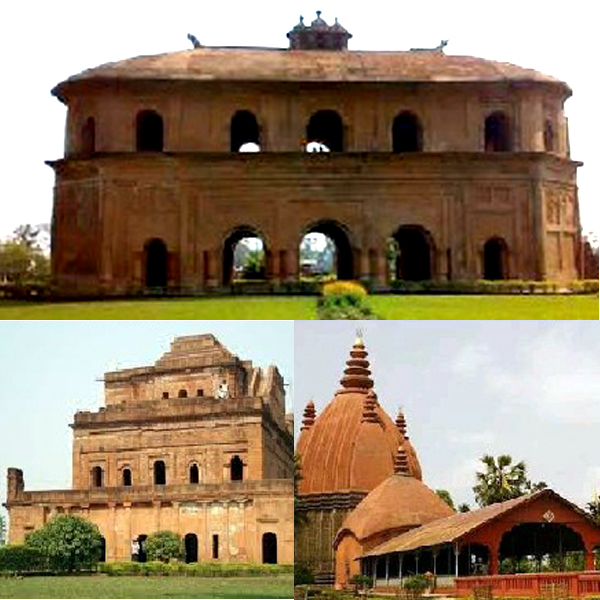 The Union Tourism Ministry today indicated that it would keep the Kaziranga National Park and three Ahom – era monuments in Sivsagar district – Rang Ghar, Kareng Ghar and the Shiva Dol out of the Centre’s Adopt a Heritage scheme.

Chandan Brahma later told journalists that the decision was taken keeping in mind the sentiments of the people of the state. He further said that he has received special direction from Chief Minister, Sarbananda Sonowal on the matter.

The Assam government had earlier written to the Centre opposing the move to include the Kaziranga National Park in the Adopt a Heritage project following protests. Various groups and organizations had protested, opposing Centre’s move to hand over the four heritage sites and monuments to a private party for their upkeep.

However, after today’s meeting, the central government reportedly agreed to exclude not only Kaziranga National Park but also the other three monuments from the Adopt a Heritage scheme. However, official confirmation is awaited.