The death toll in the tragic Bikaner-Guwahati Express derailment incident in Jalpaiguri, West Bengal has mounted to 9. Several others remain critically injured. The deceased have been identified as Lalu 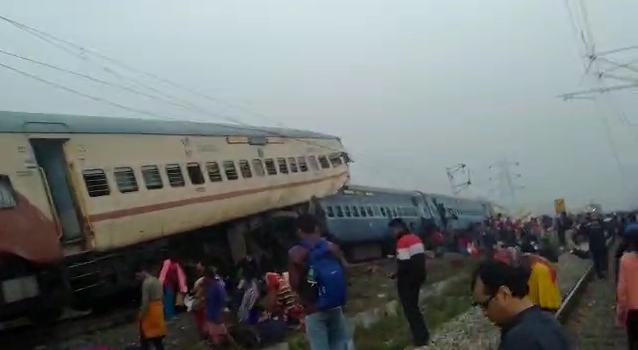 The death toll in the tragic Bikaner-Guwahati Express derailment incident in Jalpaiguri, West Bengal has mounted to 9. Several others remain critically injured.

The deceased have been identified as Lalu Kumar (56), Chiranjit Barman (23), SahidaKhatun (17), Subhesh Roy (38), Sumen Dey (36), and Shantana Devi Patn. The identities of two others are yet to be ascertained.

As per reports around 1200 people were on board the train when the incident took place. The passengers in the ill-fated train reportedly hailed from Bongaigaon, Rangia, Guwahati, Jorhat, and other parts of Assam who were en route to the state to celebrate Bhogali Bihu.

Meanwhile, passengers stranded in the incident site are being brought to the Guwahati on a special train following which they will be taken to their respective destinations through ASTC buses allotted for the purpose.

As per fresh inputs, over 290 passengers have been already brought to Guwahati Railway Station this morning.

It may be mentioned that around 12 of the total 18 coaches of the train derailed while 3 coaches were capsized.

Additionally, the West Bengal government has reportedly announced a thorough investigation into the incident.

The Central government has announced an Ex-gratia of Rs 5 lakh to the kin of the deceased and 1 lakh to those severely injured. Those who received minor injuries will be given Rs 25,000 compensation relief.

Meanwhile, Taking to Twitter Prime Minister Narendra Modi informed that he spoke with Union Railway Minister Ashwini Vaishnaw and took stock of the situation. The Prime Minister also condoled the lives lost in the incident and wished speedy recovery to those injured.

Condolences also poured in from Assam Chief Minister Himanta Biswa Sarma, who informed that he spoke to the Union Railway Minister and West Bengal Chief Minister as well. Chief Minister Sarma highlighted that the Assam Government is monitoring the situation closely and will offer all possible assistance. 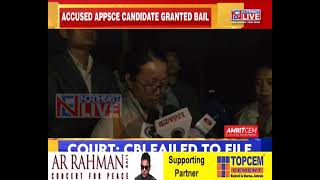 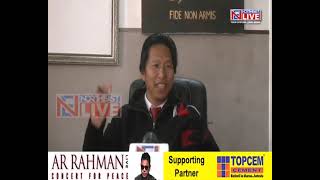 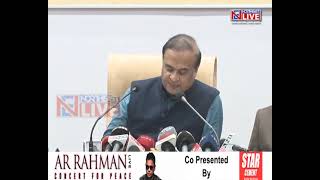 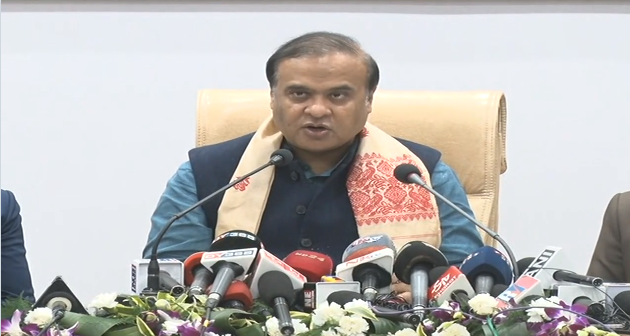 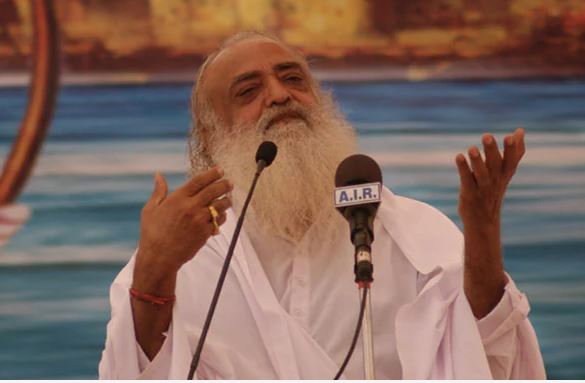 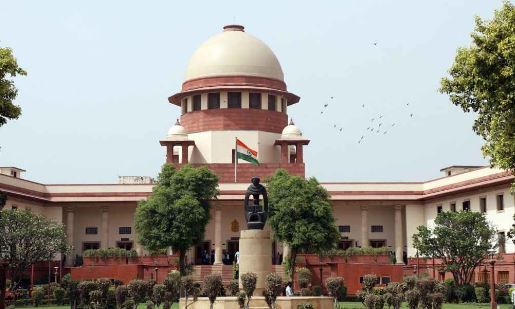 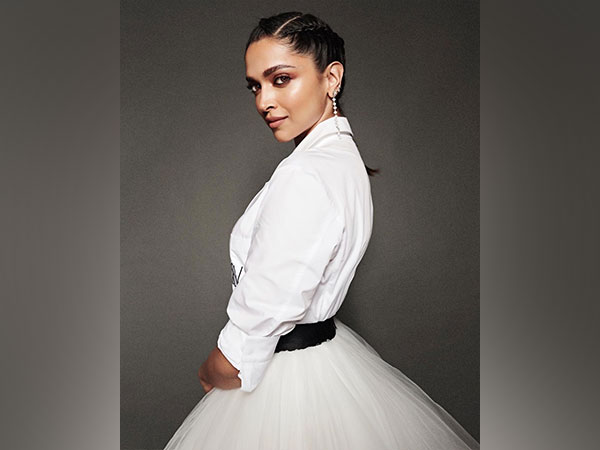 As ‘Pathaan’ witnessed a roaring success, the film’s female lead Deepika Padukone sneaked into a theatre in Mumbai to watch the reaction of fans.On Sunday, Deepika visited Mumbai’s iconic Gaiety Galaxy. However, she disguised herself by hiding her face under a black hoodie and a black bask. Several videos of her visiting the theatre have […]