At least 1.6 crore Indians are yet to get their second shot of the Covid vaccine 16 weeks after their first shot, a report by the health ministry said. The 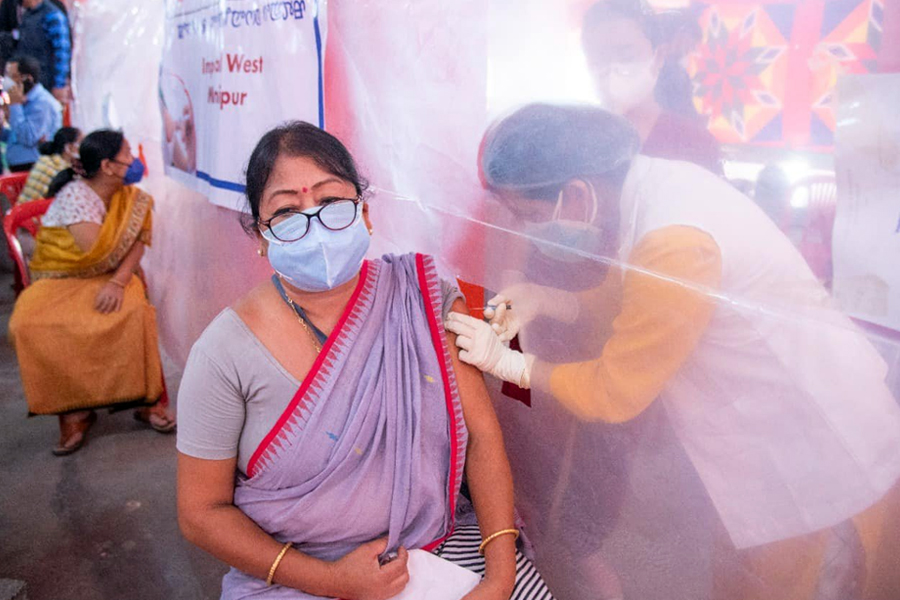 At least 1.6 crore Indians are yet to get their second shot of the Covid vaccine 16 weeks after their first shot, a report by the health ministry said.

The 1.6 crore figure was arrived at by looking at how many people had got their first shots as of May 2 and comparing it with the total number of those who have so far got their second.

Among those who still remain unvaccinated are among the elderly, and the rest are from other vulnerable groups such as health and frontline workers and those aged over 45.

The government had on May 13 approved a gap of 12-16 weeks for Covishield, which accounts for over 85% of all vaccinations; for Covaxin, it’s a much shorter 4-6 weeks.

However, a report by Times of India noted that that the number of people whose second covid jab is delayed beyond the recommended interval may be higher as it has not taken into account those who have been jabbed with Covaxin and who were due their second dose after an interval of 4-6 weeks.

As per data, the number of people who are eligible for their second shot after 12 weeks and are yet to be fully vaccinated is 3.9 crore. While only 11.2 crores of the total 12.8 crore people who have been jabbed with the first Covid vaccine on May 2 have received their second dose of vaccine.

While over one crore 60+ people, about 45 lakh in the 45-59 age group 12 lakh-odd health workers, and 1.8 lakh frontline workers from among those who had got their first shot by May 2 had not received their second dose as of Monday.

This derailment has been noted despite govt’s intent to ensure vaccination of vulnerable groups through the use of CoWIN app.

India saw a single-day rise of 25,072 new Covid-19 cases, the lowest in 160 days, while active cases declined to 3,33,924, comprising 1.03 percent of the total infections, the lowest since March 2020, according to the Union health ministry data updated on Monday.