Nagaland CM: Assembly polls will be held irrespective of solution for Naga issue

CM Rio stated that he spoke with the Prime Minister's office, the PMO informed that PM Narendra Modi intends to visit the poll-bound state 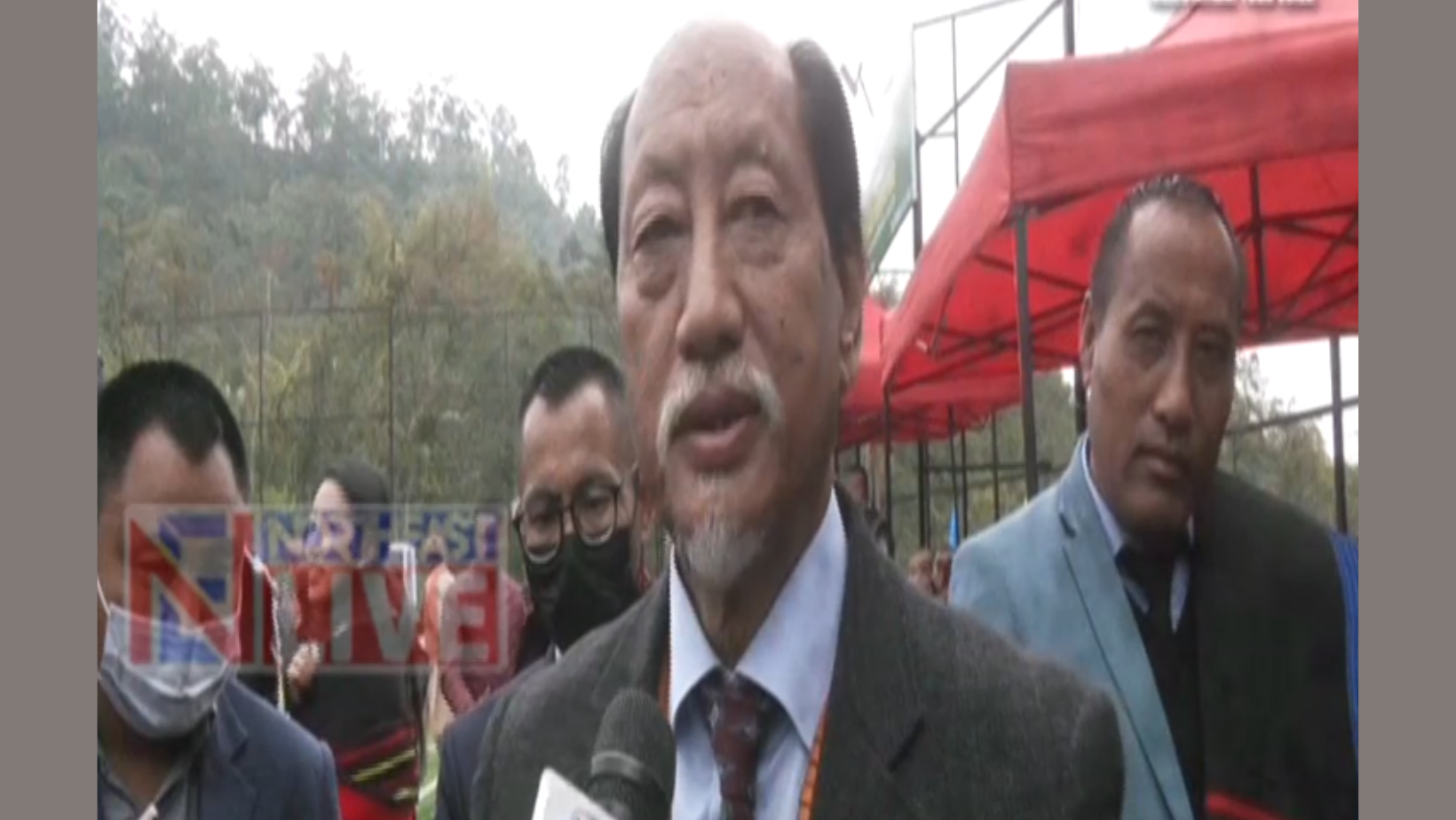 With barely two months left for the assembly elections in the state, Nagaland Chief Minister Neiphiu Rio said on Friday that polls will be held in the state irrespective of whether there is a solution to the vexed Naga issue or not.

Speaking exclusively to Northeast Live, Chief Minister Rio said that the state has to go for assembly polls regardless of whether or not a solution to the peace talks is arrived upon.

CM Rio also stated that he spoke with the Prime Minister’s office on Wednesday and that the PMO informed him that Prime Minister Narendra Modi intends to visit the poll-bound state.

However, Rio stated that due to the death of the Prime Minister’s mother, his visit to the state may be little delayed.

Chief Minister Rio has also said a Cabinet meeting will be held on January 3, 2023 to discuss the Eastern Nagaland Peoples Organisation (ENPO)’s 26 August resolution to abstain from participating in the 2023 election.

It may be mentioned that earlier all the 60-MLAs of the state have decided to abstain from campaigning for the upcoming assembly elections and Chief Minister Rio said that he has conveyed to the Naga groups not to blame the 60-MLAs if there is no solution found to the vexed Naga issue.

In terms of the State’s preparedness for Covid-19, he stated that the State is in control and totally prepared for any eventuality, but not completely free of Covid. He requested people to follow Covid protocol and stay vigilant and cautious.