In the first major large-scale reshuffle of bureaucrats after the BJP returned to power for a second term, the Assam government on Sunday replaced deputy commissioners of 20 districts. The 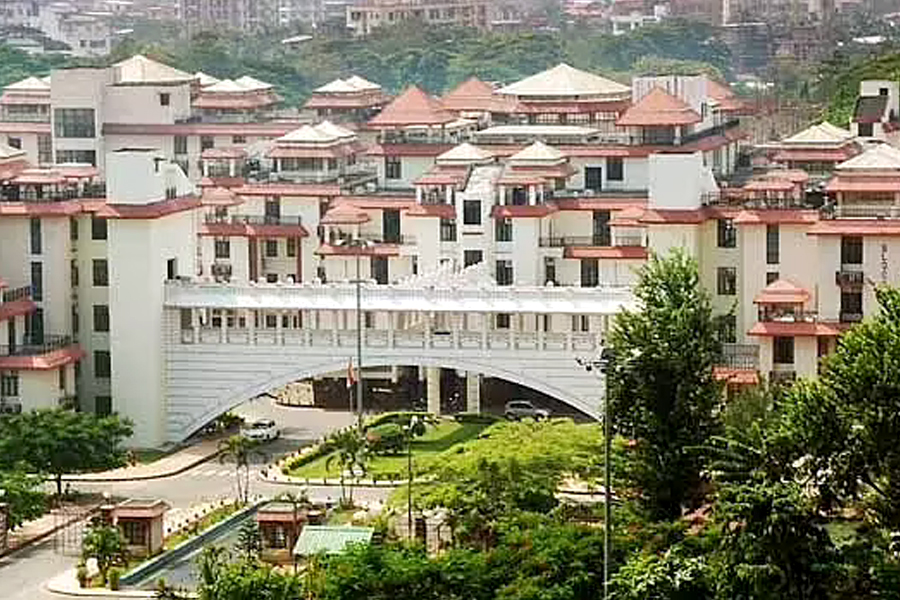 In the first major large-scale reshuffle of bureaucrats after the BJP returned to power for a second term, the Assam government on Sunday replaced deputy commissioners of 20 districts.

The move comes two days after 38 officers in the rank of superintendent of police were transferred across the state.

As per an order issued by the Personnel Department Secretary T P Borgohain, Finance Deputy Secretary Aayush Garg is being transferred and posted as Deputy Commissioner, Baksa.

The DCs who have been replaced will be transferred to various government departments. PTI