Assam has created history with the state’s expenditure touching the 70 per cent mark for the first time in 2017-18. Over 70 percent of the total budget allocation was spent 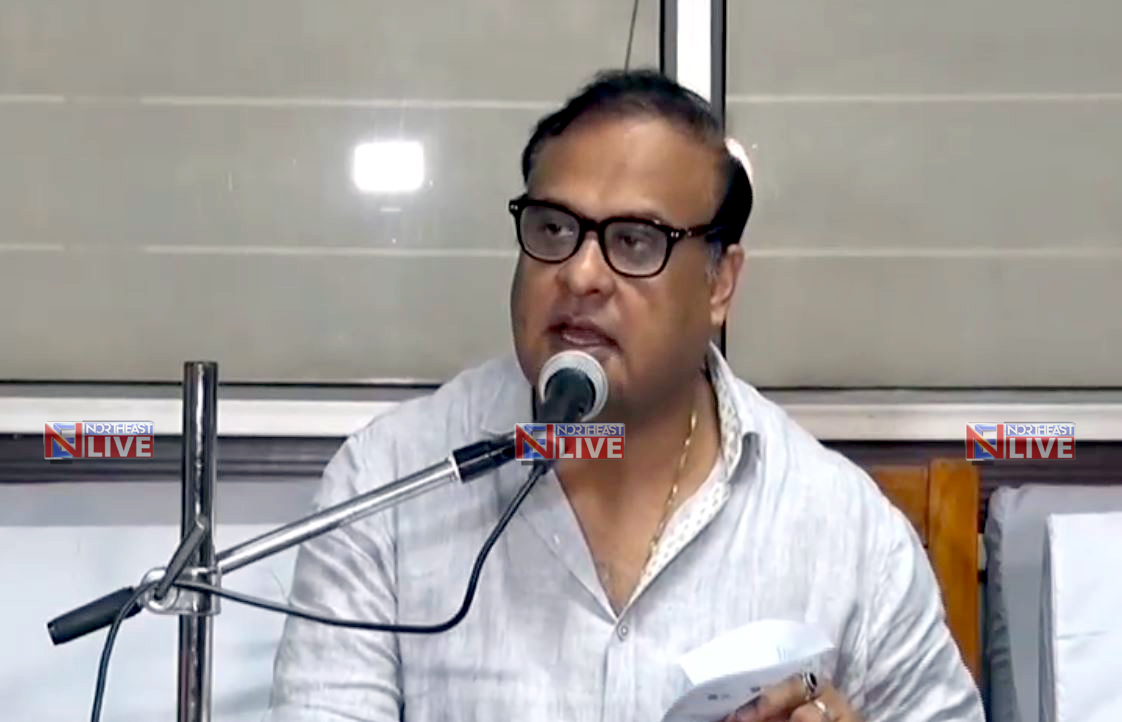 Assam has created history with the state’s expenditure touching the 70 per cent mark for the first time in 2017-18. Over 70 percent of the total budget allocation was spent making it the highest ever. Of the total Rs 99,453 crore budget, the expenditure has been Rs 70,105 crore.

This was disclosed by state Finance minister Dr. Himanta Biswa Sarma yesterday. Significantly, Dr. Sarma also informed that government employees will get their salaries before Bihu.

Meanwhile, describing the high expenditure percentage as historic, Dr Sarma said that the State crossed the Rs 70,000 crore-mark in expenditure with an expenditure growth of 22.12 %. The target is to beat 75% in the next fiscal and 80% the following year, said Sarma. It is also for the first time that the expenditure statement has been tabled on the floor of the House.