Arunachal : FlyBig to connect Itanagar with Guwhati from Jan 15 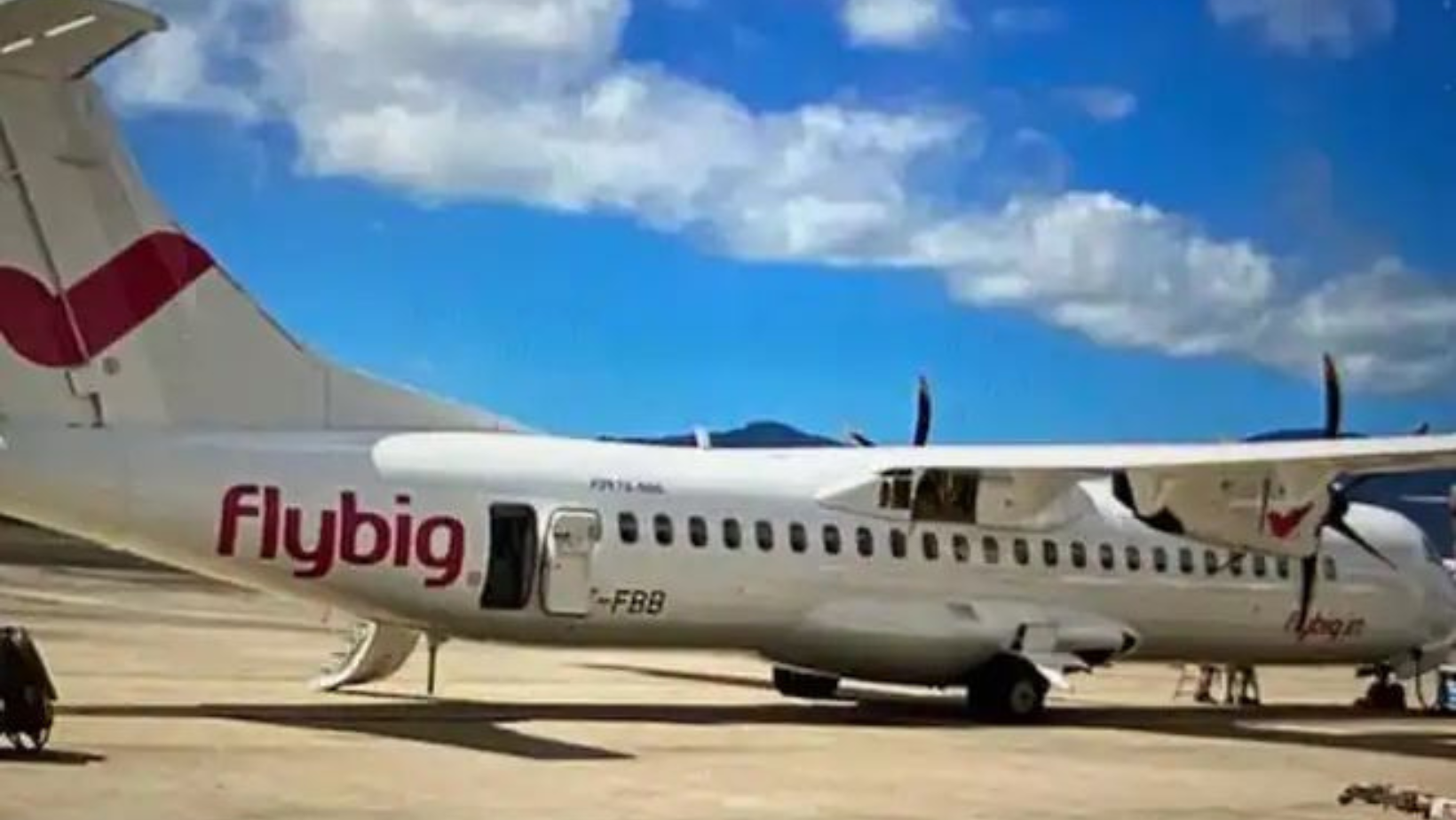 FlyBig Airlines, based in Indore, will begin service between Itanagar, the capital of Arunachal Pradesh, and Guwahati, in Northeast India, on January 15.

Chief Minister Pema Khandu also assessed the facilities and reviewed the progress at the new airport.
In conjunction with the UDAN initiative, flybig, India’s newest friendly regional airline, provides connectivity to destinations that were hitherto not accessible by air.

Flybig will be connecting Itanagar to Guwahati with a direct daily morning flight (except Wednesday) on its ATR aircraft at an inaugural fare of Rs 1,111.

On November 19, Prime Minister Narendra Modi inaugurated Donyi Polo Airport. The airport, which cost Rs 646 crore to build, can accommodate 300 passengers during peak hours and can handle B-737 and A-320 type aircraft.The airport is equipped with an ILS (instrument landing system) and CAT-I approach lighting system for all weather operations.

The new airport, spanning an area of 4,100 square meters, will be Arunachal Pradesh’s first airport with a runway of 2,300 metres, suitable for the landing and takeoff of the Boeing 747, one of the largest passenger aircraft.