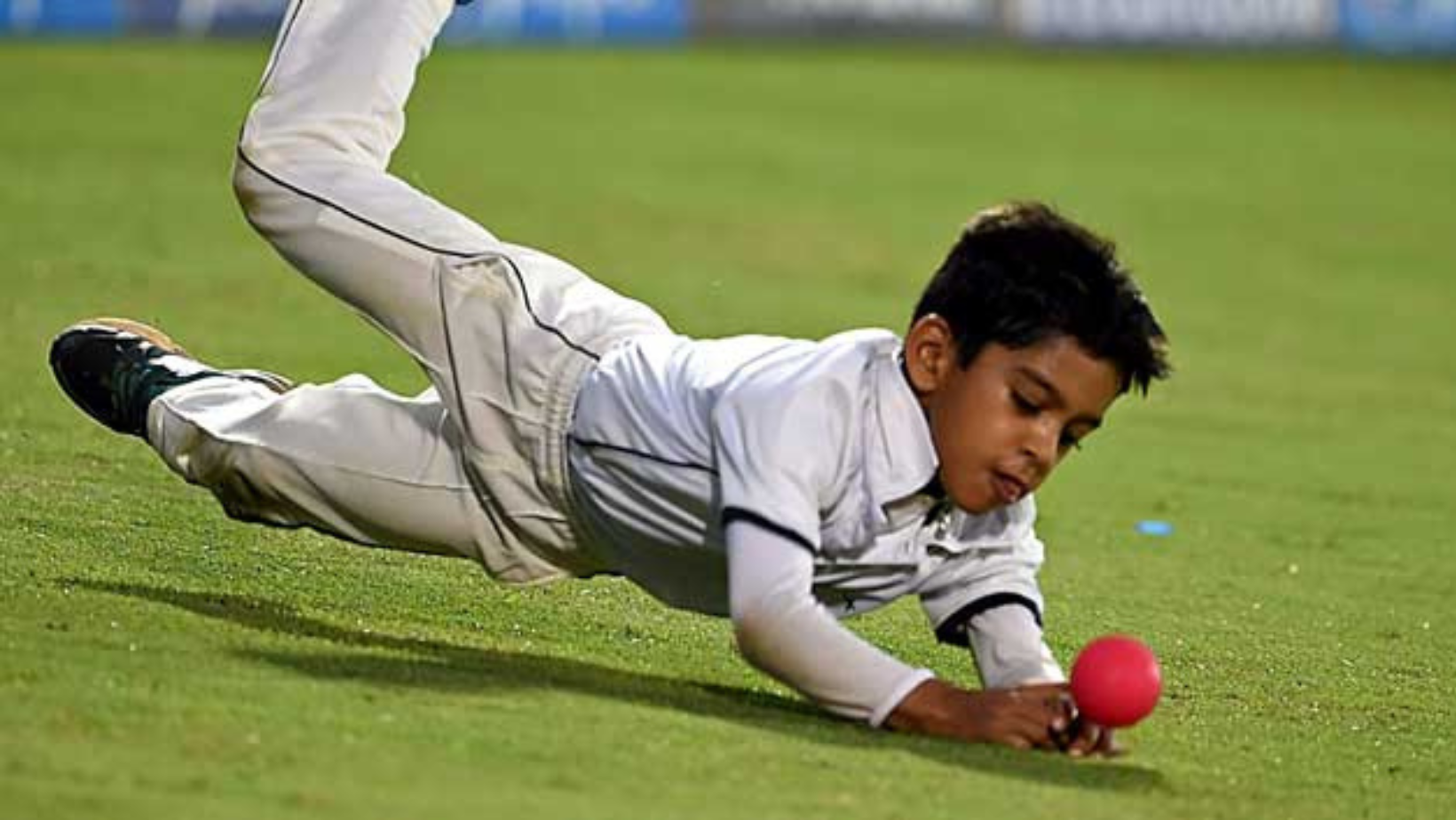 Anvay Dravid, the son of India legend Rahul Dravid, will follow his father’s footsteps and lead the Karnataka U-14 team in an interzonal tournament. Anvay plays junior cricket for Karnataka and has often hogged the limelight for his performances with the bat. He has been rewarded for his consistent run and named the captain of the side.

Interestingly, Anvay is also a wicketkeeper. Rahul was Team India’s full-time wicketkeeper in Tests and ODIs for a certain period. He took up the job when India were struggling for a wicketkeeper-batsman. With the newcomers failing to cement their spot, Dravid was handed the gloves. MS Dhoni’s arrival saw Dravid playing as a specialist batter.

Anvay is still a newcomer and will look to emulate his father’s records. Anvay’s elder brother, Samit is also a cricketer. Samit had hogged the limelight when he slammed two double-centuries in the 2019/20 season at the U-14 level. Samit has already made a name for himself in the U-14 level and Anvay now has his task cut out in the tournament.

Rahul Dravid-coached Team India is now gearing up for the 2nd ODI against New Zealand. The home team managed a 12-run win in the series opener in Hyderabad. Asked to chase down a target of 350, New Zealand rode on a brilliant century from Michael Bracewell to give India a scare. The visitors were reeling at 131/6 at one stage and it looked like the match would have an early end. But Bracewell and Mitchell Santner (57) almost did the unthinkable for the Black Caps. 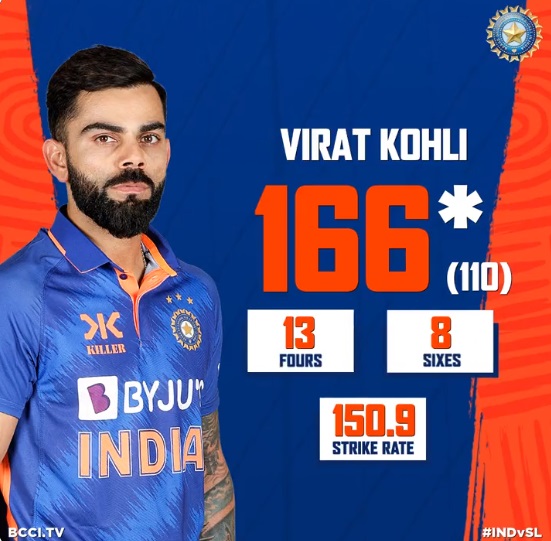 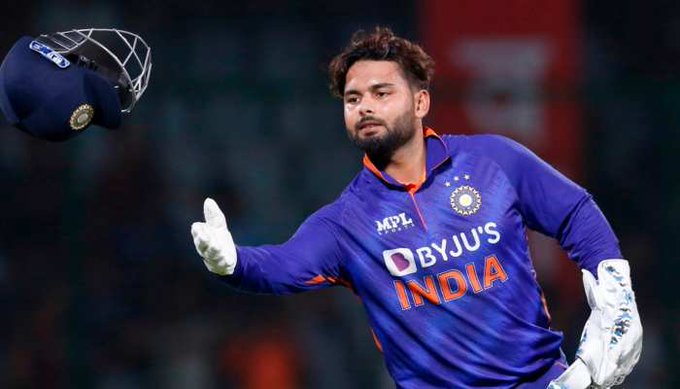 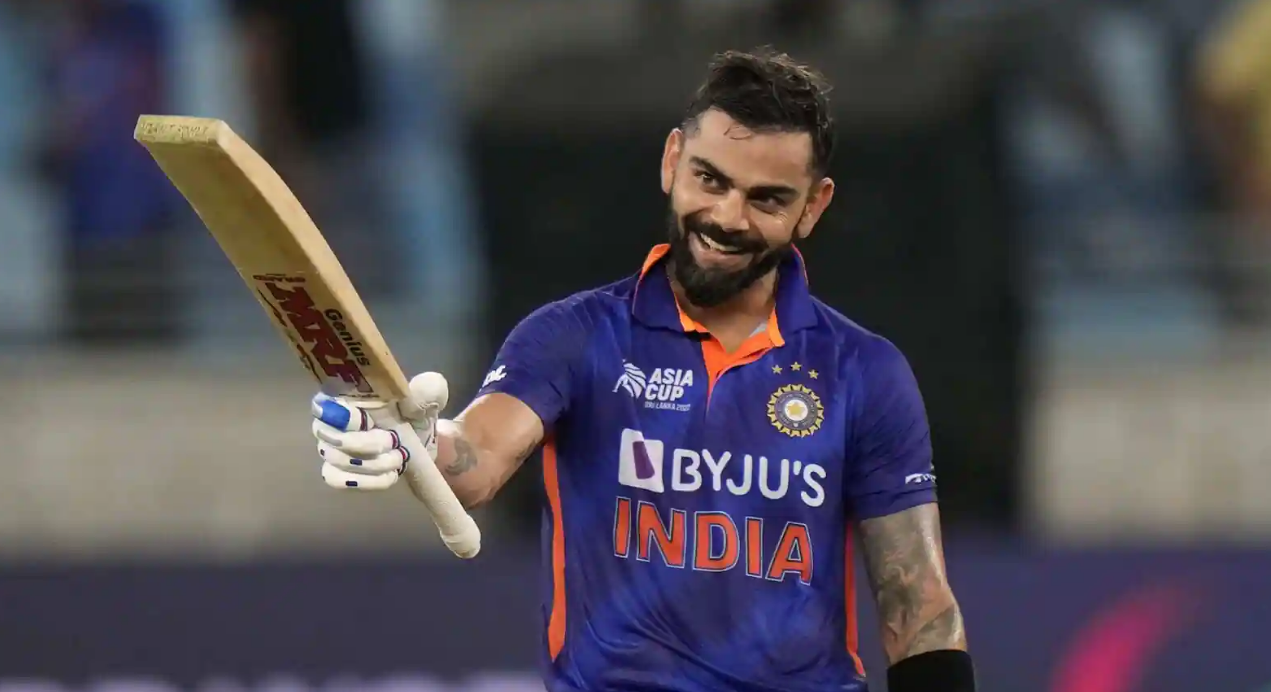