Amid protests, Apple plans to move production out of China

Apple, in recent weeks, has been making plans to move production out of China amid recent protests at the country’s Zhengzhou 'iPhone City' plant. 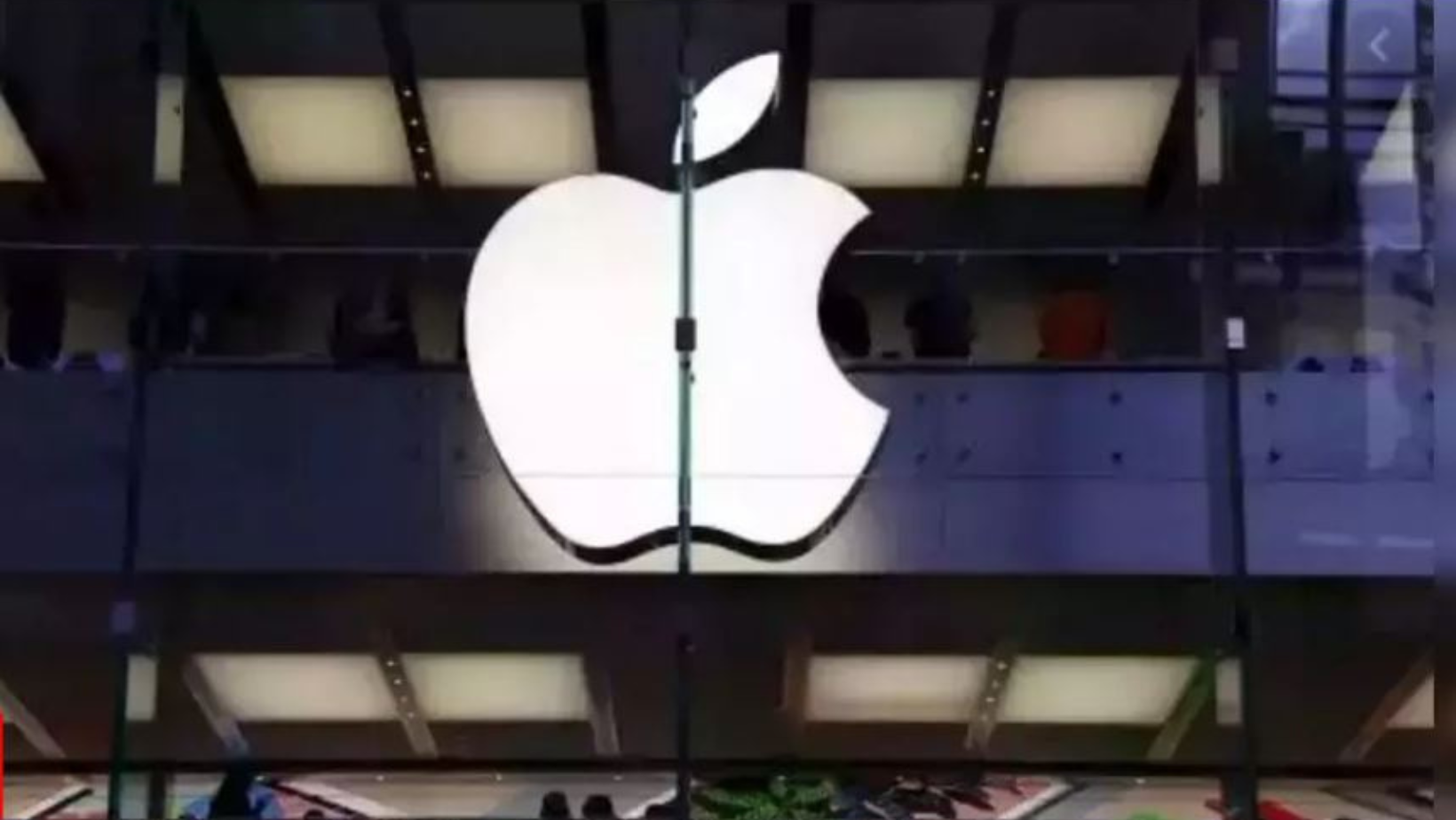 Apple has hastened plans to move production out of China amid recent protests in the country, particularly in China’s Zhengzhou ‘iPhone City’ plant. The protests propelled Apple to make plans to shift its production elsewhere in Asia, particularly India and Vietnam.

Apple is also looking to reduce the dependence on Taiwanese assemblers led by the Foxconn Technology Group, according to a report by the Wall Street Journal.

China’s Zhengzhou employs around 300,000 workers at a factory run by Foxconn to make iPhones and other Apple products, ANI reported. According to market research firm Counterpoint Research, Zhengzhou alone made up about 85 per cent of the Pro lineup of iPhones at one point.

Hundreds of workers demonstrated at the Foxconn plant in Zhengzhou, China. The unrest was spurred by reports of unpaid wages and harsh COVID-19 guidelines at the plant. Some of the protest videos circulating on the internet showed workers breaking surveillance CCTVs with sticks.

Apple, recently, confirmed delay in iPhone 14 Pro models shipment. The company said that the “COVID-19 restrictions have temporarily impacted the primary iPhone 14 Pro and iPhone 14 Pro Max assembly facility located in Zhengzhou, China.” “The facility is currently operating at significantly reduced capacity. As we have done throughout the COVID-19 pandemic, we are prioritizing the health and safety of the workers in our supply chain.” 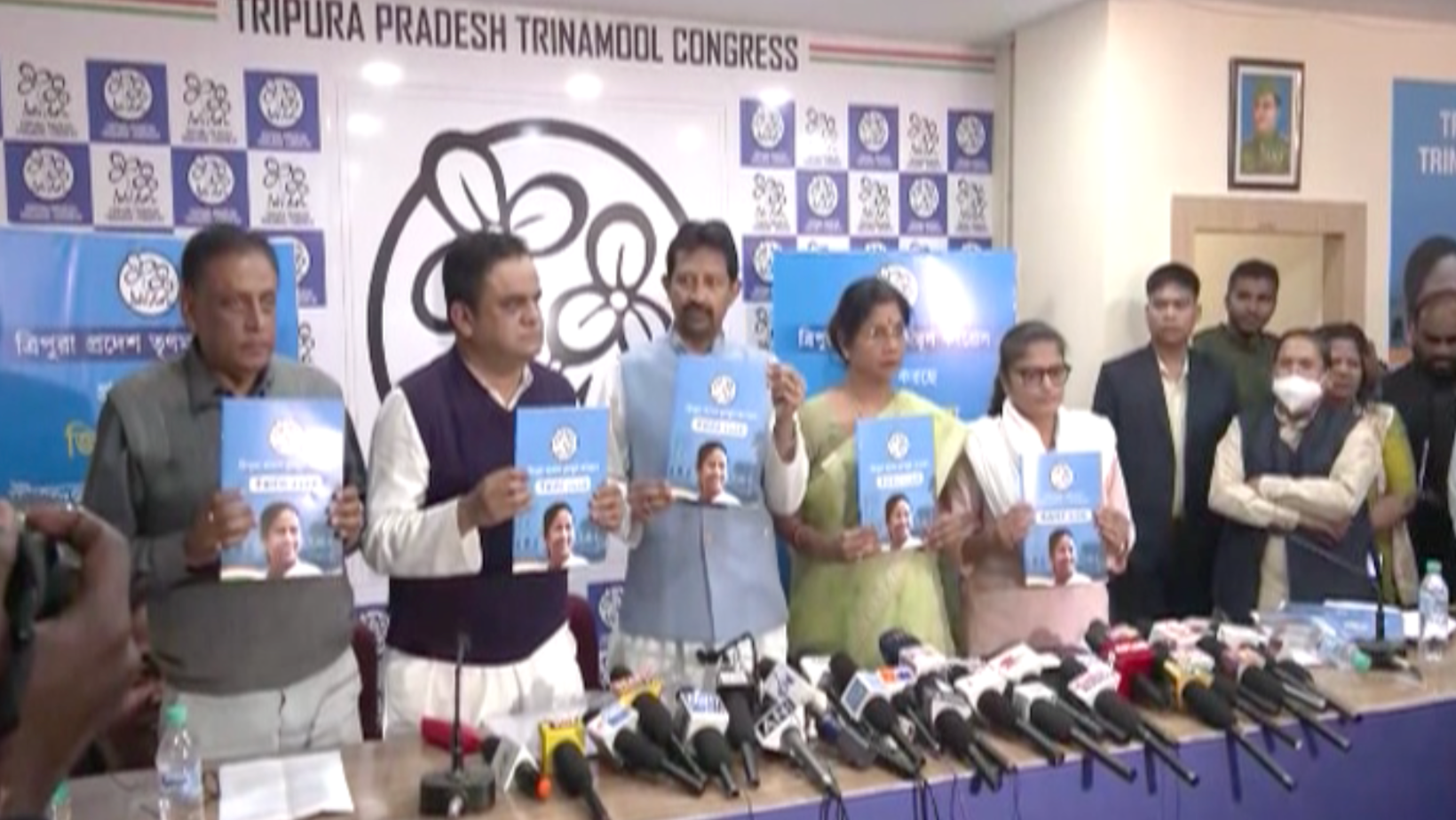 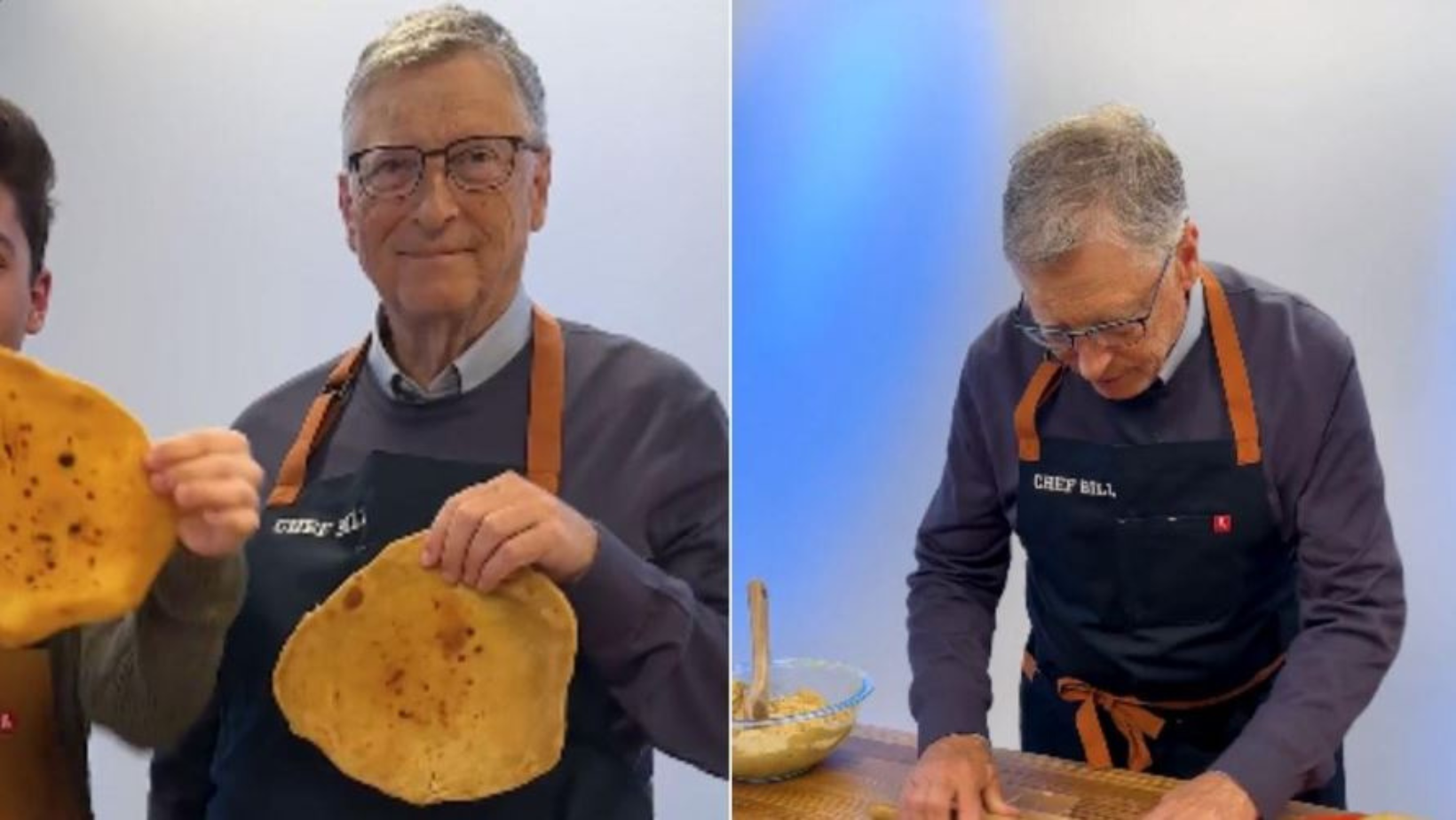 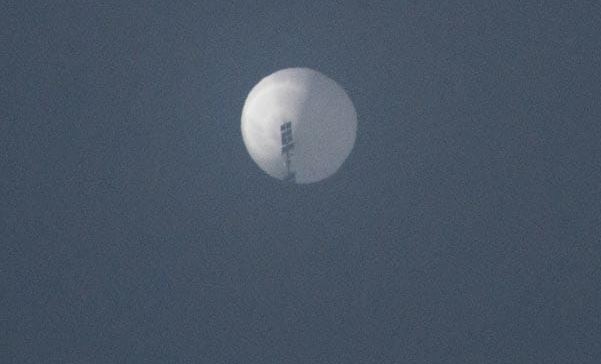 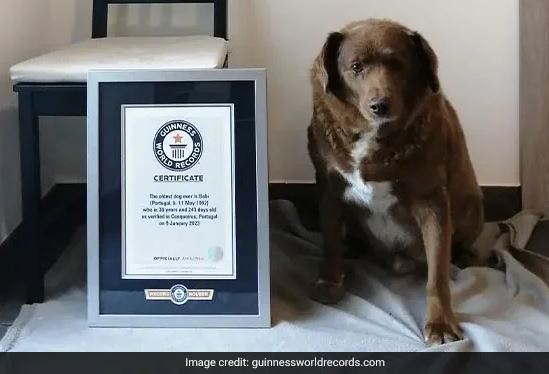 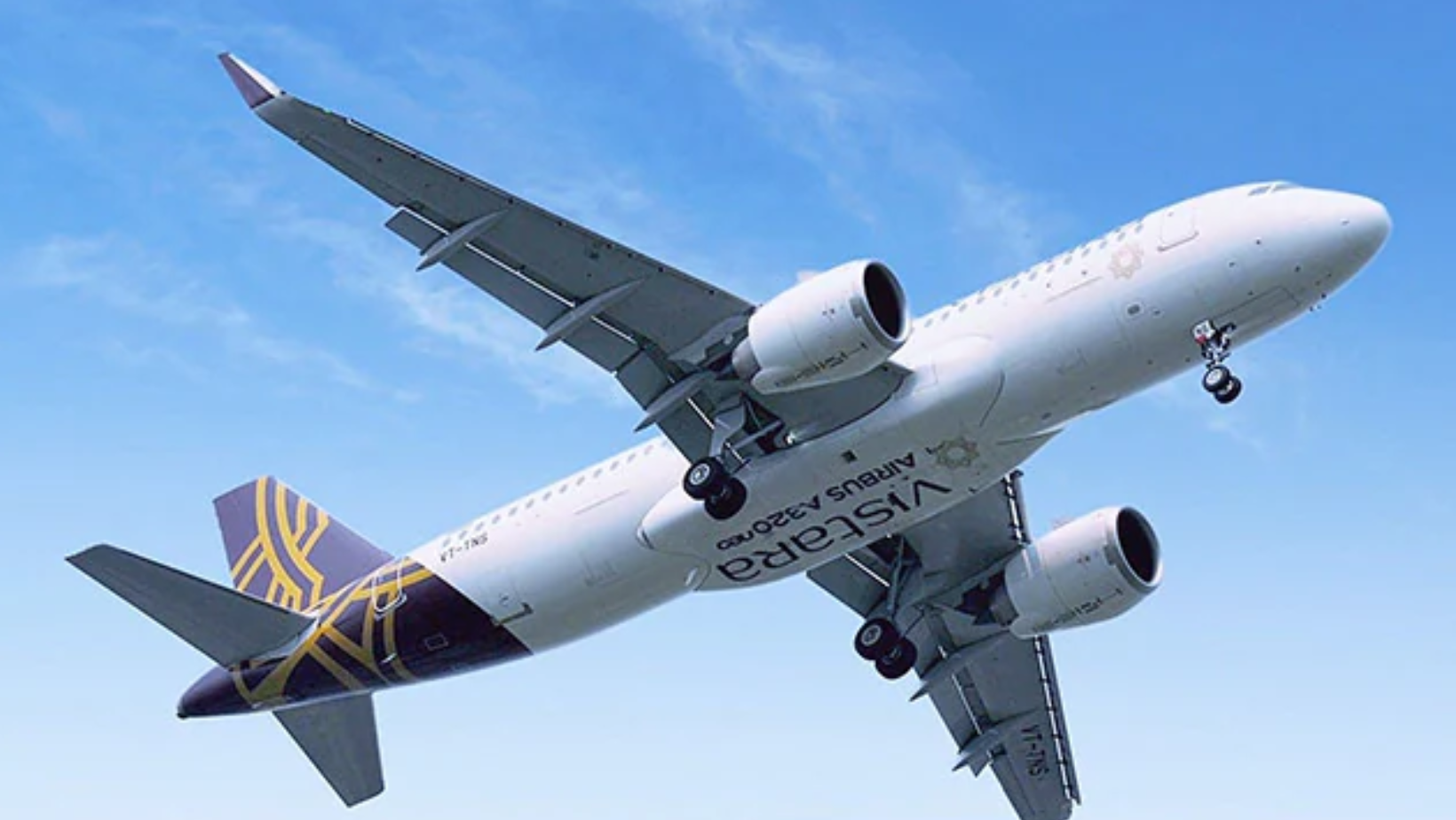