Cristiano Ronaldo has been handed over a two-match ban and a fine of £50,000 by the Football Association 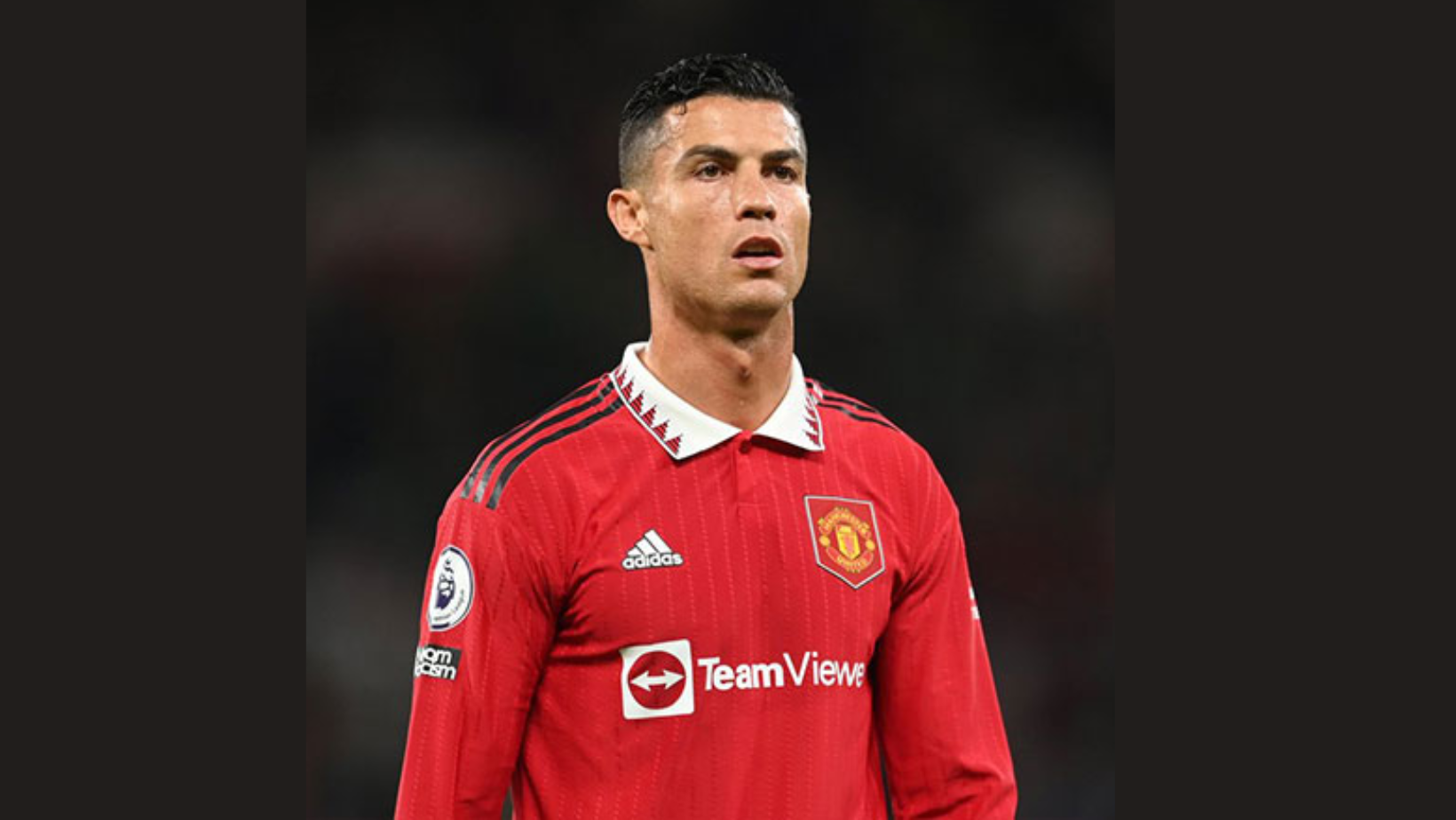 Star striker and former Manchester United player Cristiano Ronaldo has been handed over a two-match ban and a fine of £50,000 by the Football Association (FA) for hitting mobile phone out of a fan’s hand in Everton earlier this year.
The 37-year-old is a free agent now after Manchester United announced his release from the contract on Tuesday. Back on April 9 this year, he had an altercation after his team succumbed to a 1-0 loss at Goodison Park to Everton. He was cautioned by Merseyside Police, as per Sky Sports.

FA has also charged him with improper conduct. An independent panel gave him the suspension and fine.
The forward also admitted that his conduct was improper.
The ban will not be applicable in World Cup and will be transferred whenever the star striker joins a club, no matter what country.
Following the incident, Ronaldo issued an apology on Instagram, saying, “It is never easy to deal with emotions in difficult moments such as the one we are facing.”

“Nevertheless, we always have to be respectful, patient and set the example for all the youngsters who love the beautiful game.”
“I would like to apologise for my outburst and, if possible, I would like to invite this supporter to watch a game at Old Trafford as a sign of fair play and sportsmanship.”

Ronaldo had accepted the charge by FA but had requested for a personal hearing to avoid a suspension.
During the independent hearing on November 8, Ronaldo claimed of having a “legitimate concern… for his own physical safety and well-being and leaving the field of play” after approaching the tunnel where fans of Everton were congregating.
Rejecting his claims, the panel cited it was an “act born of frustration and annoyance rather than fear or concern for his wellbeing.”
FA‘s submission that Ronaldo be banned for three games was also rejected by the panel.
The Portuguese superstar is currently participating in the 2022 FIFA World Cup in Qatar where his team will begin their campaign against Ghana on Thursday. (ANI) 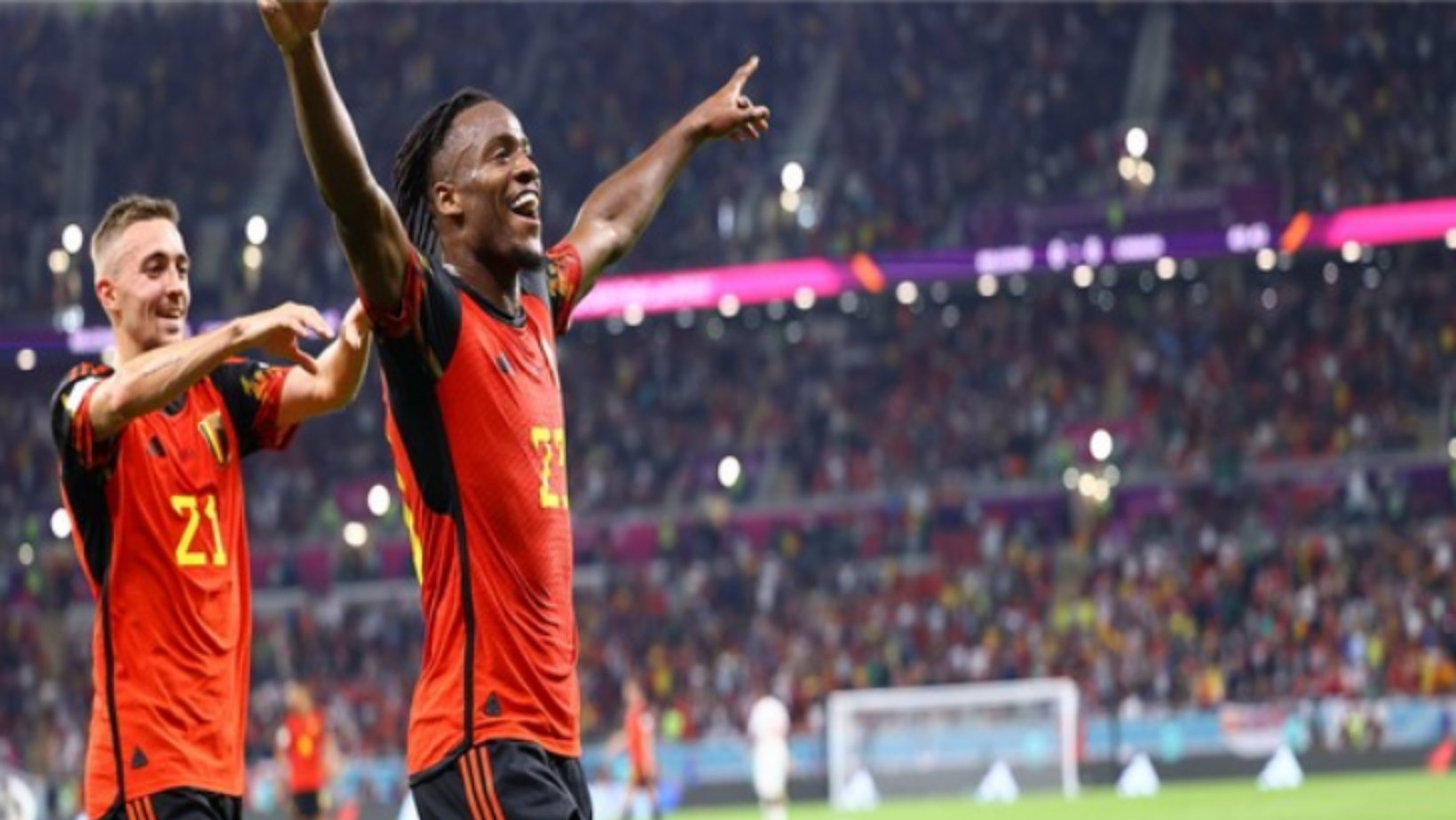 FIFA WC: Canada better than us in what we wanted to do, says Belgium manager after win

After his side's win over Canada in their FIFA World Cup 2022 opener, Belgium manager Roberto Martinez said he is delighted how his side won 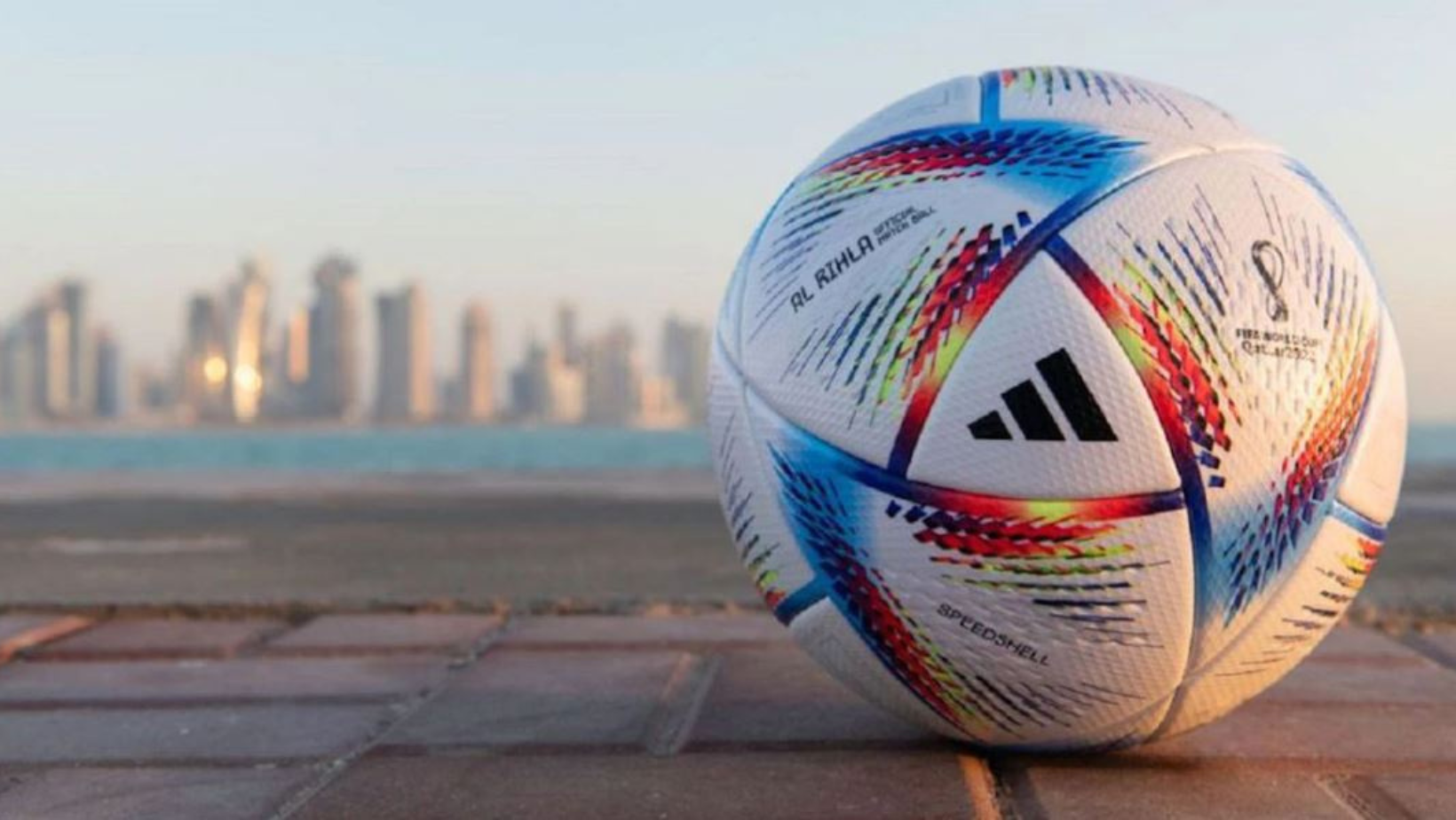 The preliminary enquiry was filed by the CBI against five football clubs. 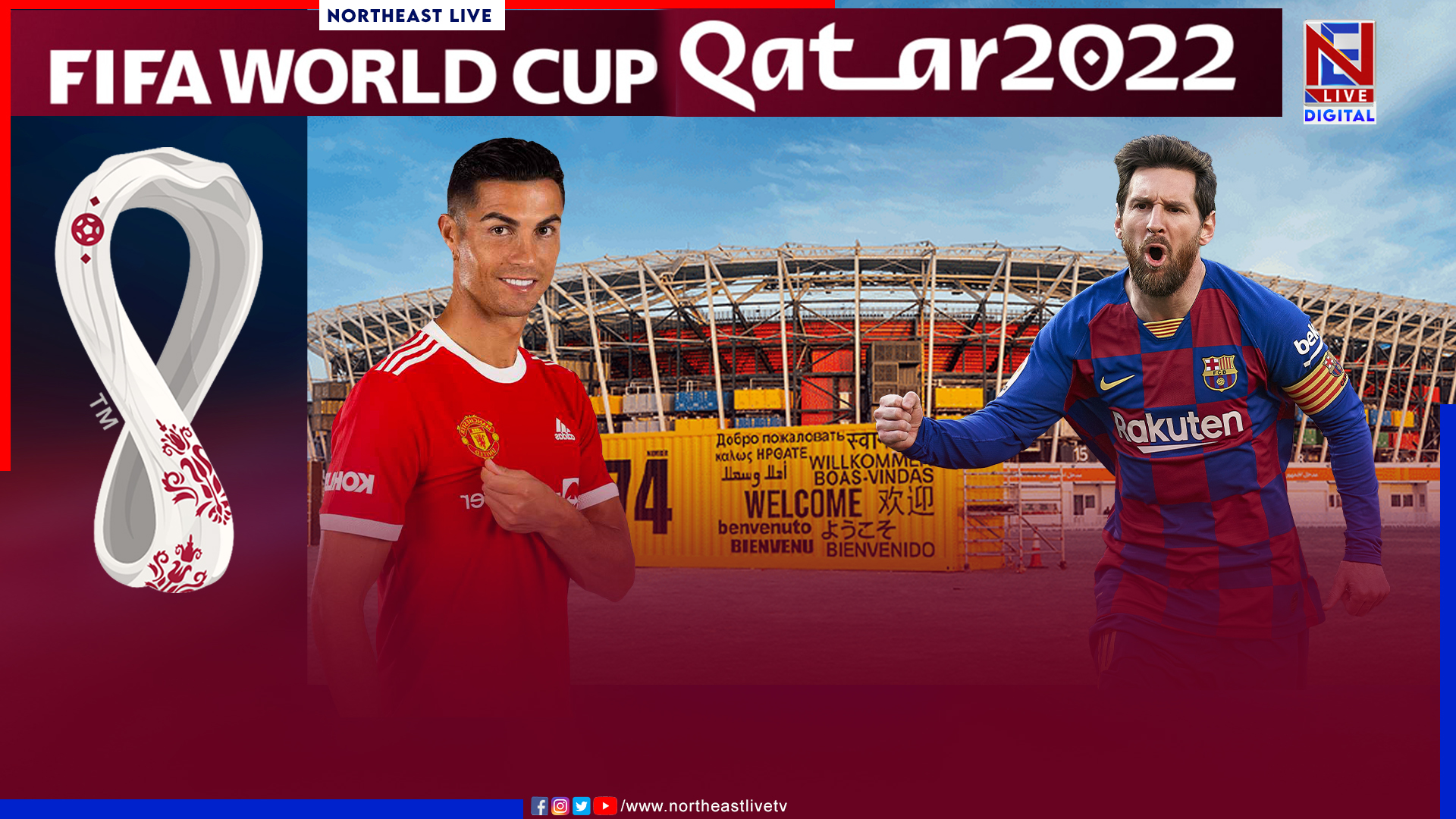 FIFA World Cup in Qatar: From Being Most Expensive Venue Ever to Selling Most Costliest Tickets Ever

At $220 billion, Qatar has spent the highest amount to organise the 22nd edition of FIFA World Cup 2022.

FIFA football World Cup is one of the most prestigious tournaments held every 4 years. The 22nd edition starts in Qatar tomorrow. 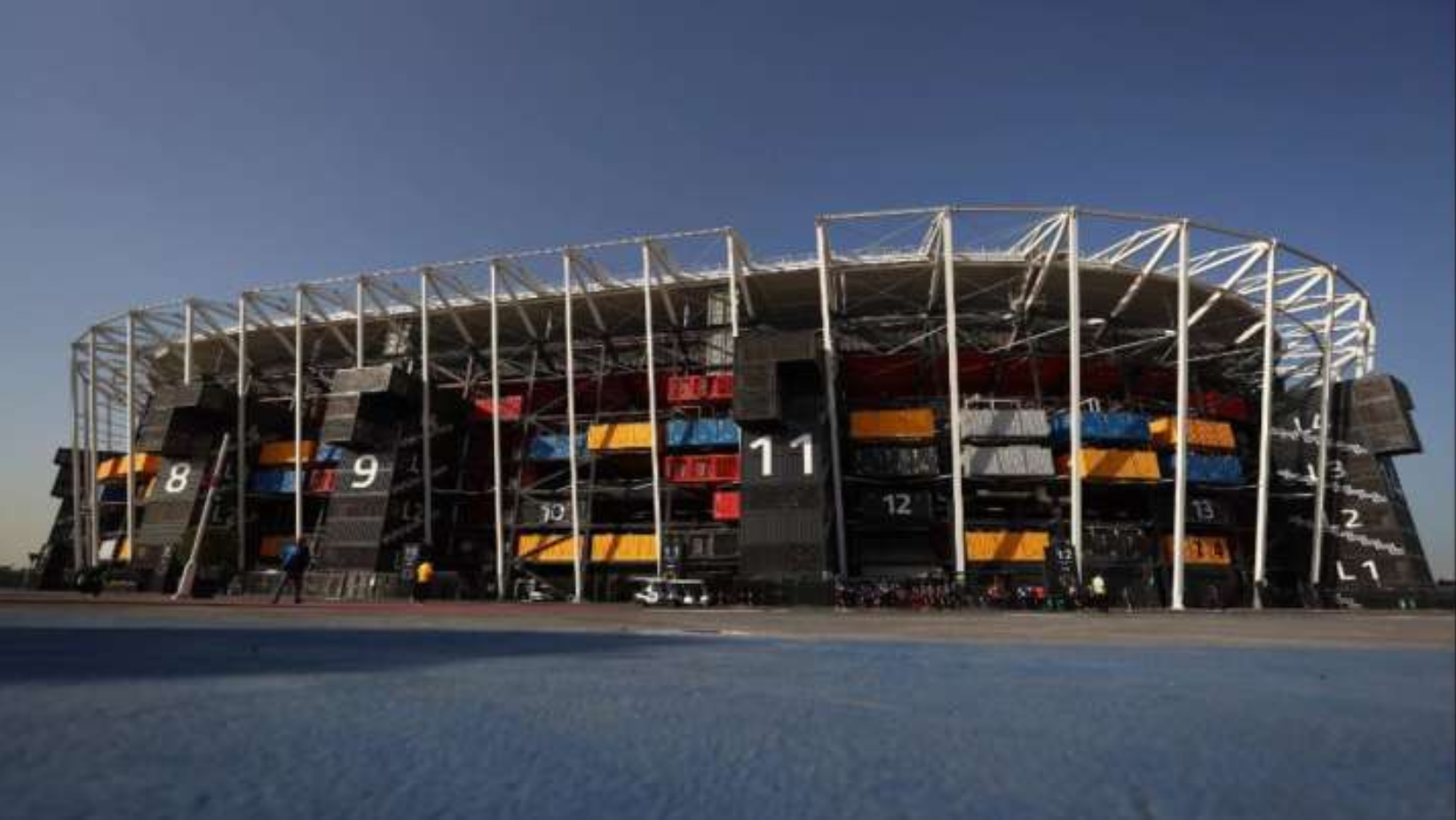 Qatar has built a 40,000-seat 'transportable' stadium. This will be the first time a World Cup game will be played in a 'transportable stadium.