WhatsApp will stop working on 49 phones from December 31, check the full list here

The instant messaging platform WhatsApp is ending support for nearly 49 smartphones across brands including Apple, Samsung, among many others on December 31. 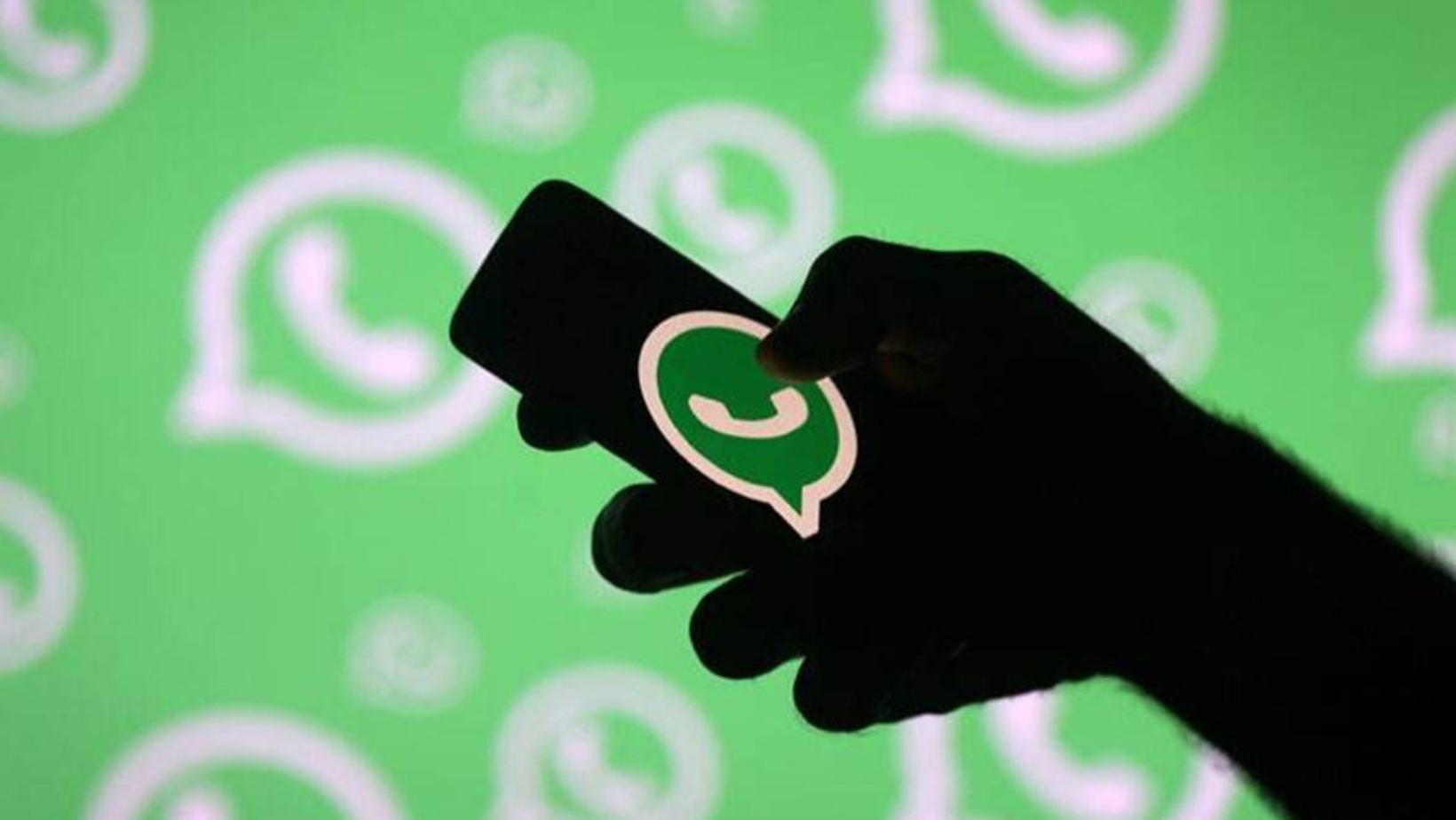 Every year the instant messaging platform WhatsApp ends its support for several phones and this year is no different. As the year 2022 is coming to an end, WhatsApp is also ending support for some Android phones as well as a few iPhone models. While this should sound worrying, most users do not need to worry because the support that the messaging platform is ending is for phones running on old and outdated operating system.

First reported by GizChina, the instant messaging platform, is ending support for nearly 49 smartphones across brands including Apple, Samsung, among many others on December 31. This simply means that after the stated date, users of those phones will no longer able to get updates – including new features and security updates from WhatsApp – and eventually the service will stop working for them. Now, it should be noted that most of the phones in the list are years old and chances are they are used by very select people. In fact, some of them are so old that there may not be anyone using the phone. This simply means that WhatsApp ending support shouldn’t worry most smartphone users out there, an India Today report said.

Now, you can check out the list of 49 smartphones (some of them from Apple) that will no longer able to run WhatsApp after December 31: