Home  ⁄  National   ⁄   What are Tilting Trains which India will have soon

What are Tilting Trains which India will have soon

By 2025, Vande Bharat trains made in India, will be equipped with the technology 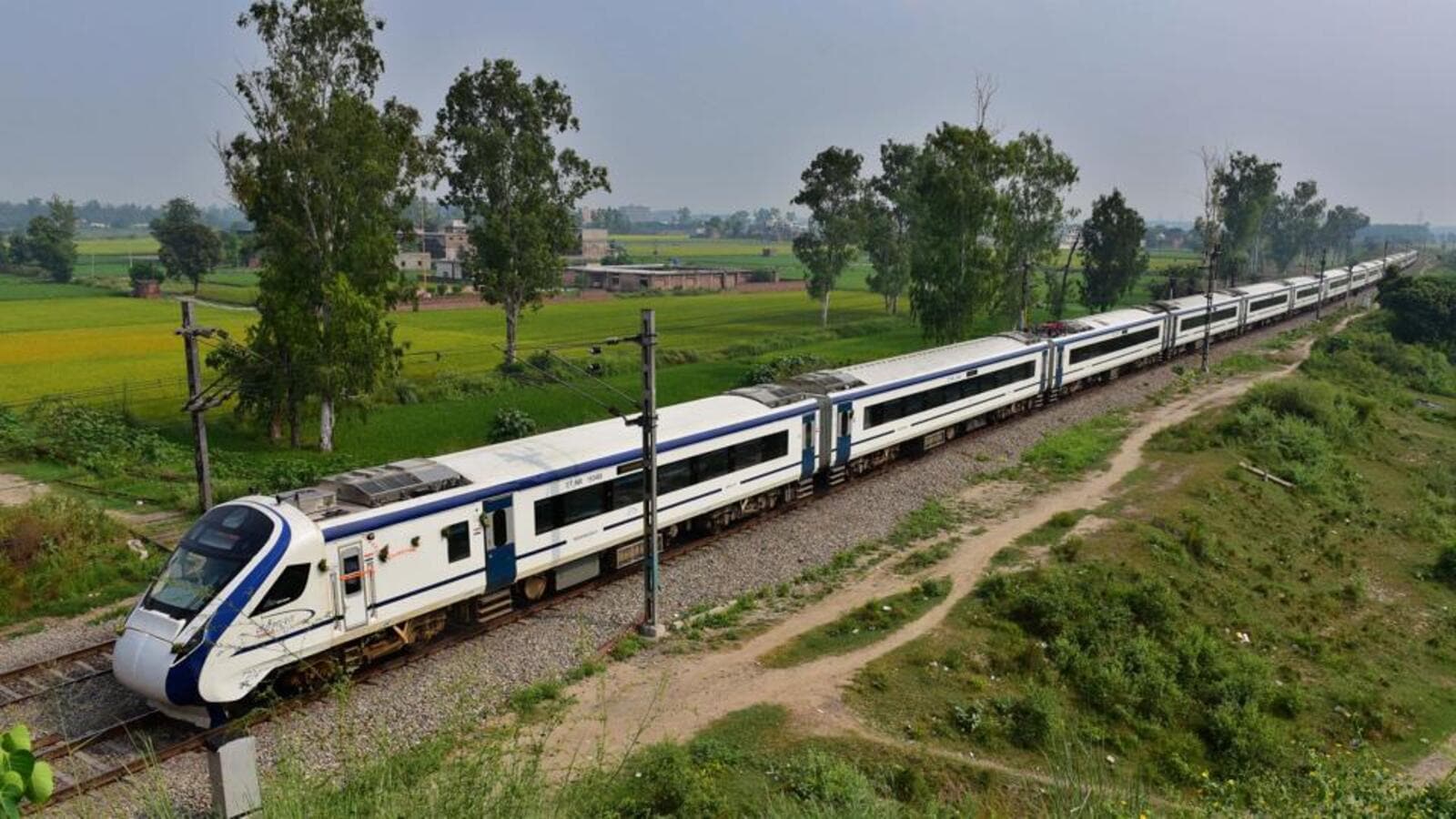 Soon train travellers in India will have a new experience. In 2-3 years time they will be travelling in tilting trains.

India will get its first tilting train in the next two-three years, according to a senior official of Indian Railways, an NDTV report quoting PTI said.

“We will have tilting trains in the country. We will tie up with a technology partner for this. We will have this technology in 100 Vande Bharat trains over the next two to three years,” news agency PTI quoted the Railways official.

What Is a Tilting Train? How Does it Work?

When a train rounds a curve at speed, objects (and people) inside experience centrifugal force, which pushes them outwards.

The effect can cause luggage inside to slide, seated passengers to feel squashed and standing passengers to lose balance. These trains are designed to counteract the effect by tilting the carriages towards the inside of the curve, thus compensating the g-force.

The technology enables trains to maneuver curves at increased speed, that too on regular tracks, just like a motorcycle on a winding road.

Vande Bharat trains, manufactured in India, will be equipped with the technology by 2025 that will improve their speed.

According to Sweden-based KTH Engineering Sciences, there can be various mechanisms to neutralise the tilt force and achieve a balance. It further explains how motion sickness can be essentially eliminated by adjusting the timing of when the cars tilt.

The Indian Railways has explored various options in the past regarding tilting trains, but has never finalised any detail. It also had discussions with Spanish manufacturer Talgo as well as the Switzerland government, PTI added.