One helicopter lay flipped over on the sand a few feet from the shore. Its rotors lay a short distance away, images from public broadcaster ABC showed. 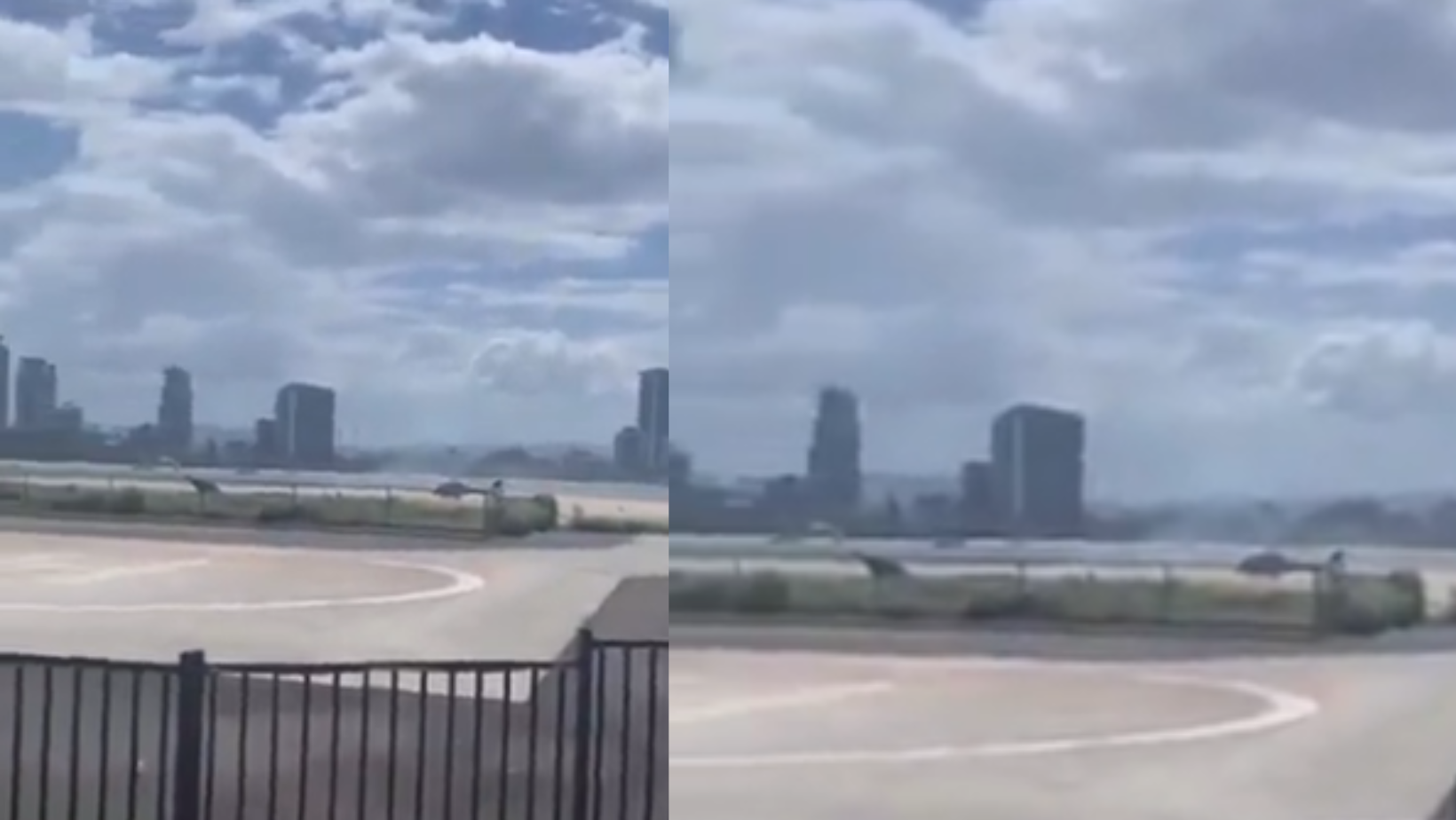 Three other people are in a critical condition, police said.

One helicopter lay flipped over on the sand a few feet from the shore. Its rotors lay a short distance away, images from public broadcaster ABC showed, said NDTV report.

The other chopper appeared to be largely intact at the accident scene, which is near the popular Sea World marine theme park.

A bright yellow rescue helicopter had landed on the sand nearby, its rotors spinning, images of the aftermath showed, as scores of rescuers spread around the area.

Several police and rescue vessels stood by just off the sandbank strewn with the wreckage of the two aircraft.

“Those two aircraft, when collided, have crash landed, and landed, on the sandbank just out from Sea World resort,” Queensland police service acting inspector Gary Worrell told a news conference at the scene.

“As a result of that, four people have lost their lives today,” he said. “Three others are critical in hospital.”

Australia’s transport safety bureau launched an investigation into the incident, which it described as a “mid-air collision”.

Investigators were expected to arrive shortly to examine the wreckage and map the site, as well as recover components for examination, it said in a statement.