On January 18, the temperature will record 4 degrees Celcius, failing to give even marginal respite to Delhiites from the cold wave conditions, the Met office said 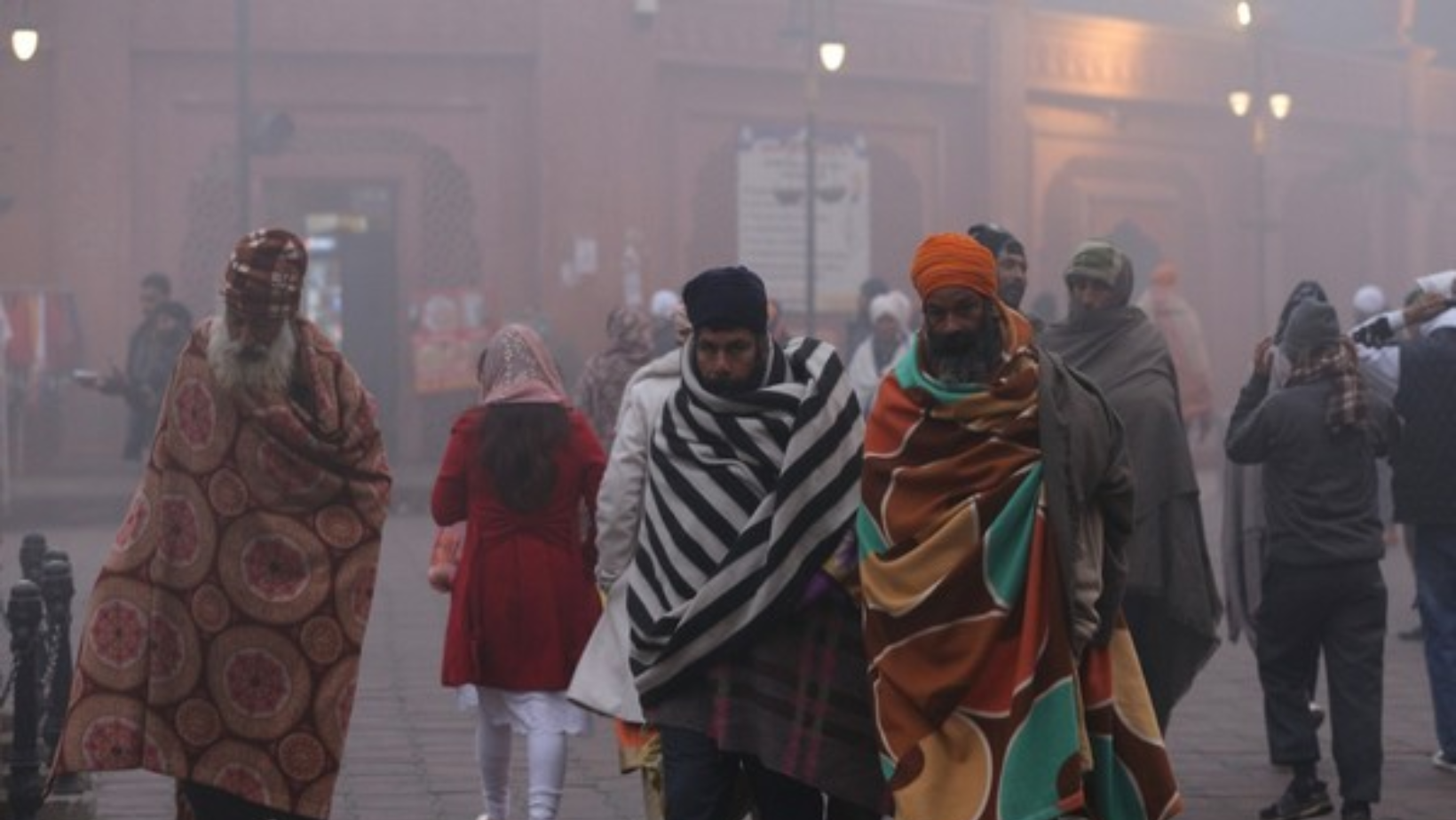 Cold wave to severe cold wave are very likely to hold their sway over parts of North India including the national capital till Wednesday, the weather department said on Sunday.

As per the India Meteorological Department, the mercury will continue to settle at 3 degrees Celcius, today and tomorrow in Delhi-NCR.

On January 18, the temperature will record 4 degrees Celcius, failing to give even marginal respite to Delhiites from the cold wave conditions, the Met office said.

The Indian Railways informed on Monday that as many as 13 trains are running late in the Northern Railway region due to fog.
Meanwhile, over North India, cold wave to severe cold wave conditions are very likely over many parts of Rajasthan, Punjab and Haryana, Chandigarh and Delhi till January 17 and thereafter in isolated pockets on January 18.
In view of the severe cold, the district administration in Uttar Pradesh’s Gorakhpur decided to shut schools till January 17, and the district administration in Meerut ordered passed the same order but till class 8.
And the Union Territory of Chandigarh has also extended the winter break for students up to eighth standard keeping in view the stern cold and fog spell in the region.
Notably, IMD has predicted dense fog and low visibility over the northwestern part of the country for the next five days.
On Saturday, the weather department predicted dense to very dense fog over Punjab, Haryana, Chandigarh, Delhi, Uttar Pradesh, and Bihar during the next five days.
Due to northwesterly winds from the Himalayas over the plains of northwest India, minimum temperatures are very likely to fall by 2-4 degree Celsius over the northwest and adjoining central India during the next two days, the IMD predicted. (ANI)